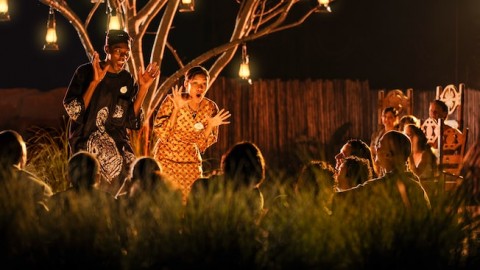 When is a hotel stay the same as a visit to the zoo? The answer is when you stay at Disney’s Animal Kingdom Villas, the most unique properties at Walt Disney World and arguably any theme park resort in the world. Comprised of two similar hotels, this Disney Vacation Club-participating resort is a dream vacation destination due to its novelty. Here are six things theme park tourists must know about staying at Disney’s Animal Kingdom Villas. 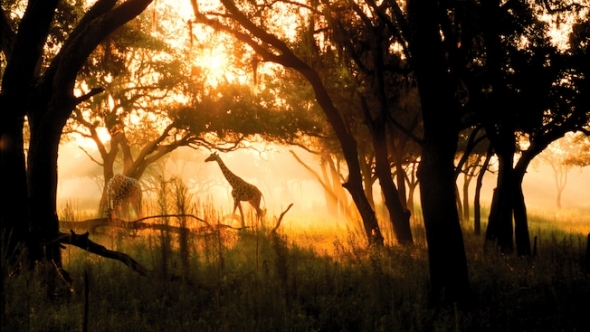 Image: DisneyThe first thing to know about the appearance of Disney’s Animal Kingdom Villas is that you’ll see double. Disney built twin resorts, Kidani Village and Jambo House. You’ll have to pick one of them for your stay, but they’re similar enough that you’ll enjoy the same experience at either place. This article will point out any dramatic differences between the dual properties.

As far as appearance, you’ll know the theme of Animal Kingdom Villas when you see it. Disney wanted to build an African-style hotel, and the structures reflect this culture. Both resorts have a horseshoe-curved design, an homage to an African kraal, a village enclosure that often has mud walls. Another name for this is Boma, which may explain some things to people who have visited this hotel for dinner. 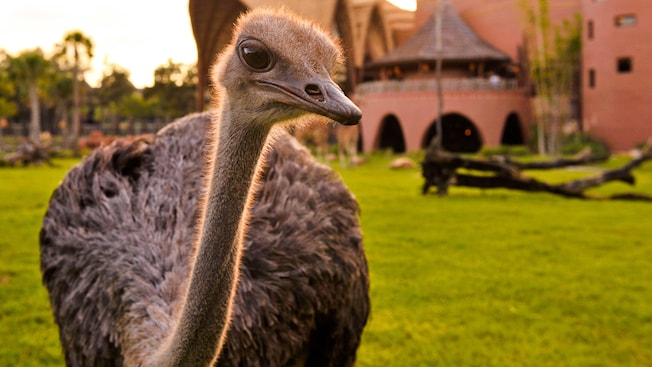 Image: DisneyOf course, the style of the hotel is only part of the story. Both Kidani Village and Jambo House feature an inimitable selling point. Wildlife lives on the premises. These hotels are functional zoos, and the animals are visible from right outside the lobby. Many guests in their own rooms can also watch the animals. The design of both hotels has decks that face the animal habitats. You can drink your morning coffee and see the giraffes play!

Disney’s Animal Kingdom is wildly popular due to its unprecedented combination of theme park attractions and zoo elements. The pro tip that not enough people realize is that by staying at Kidani Village or Jambo House, you have the zoo part at your hotel! 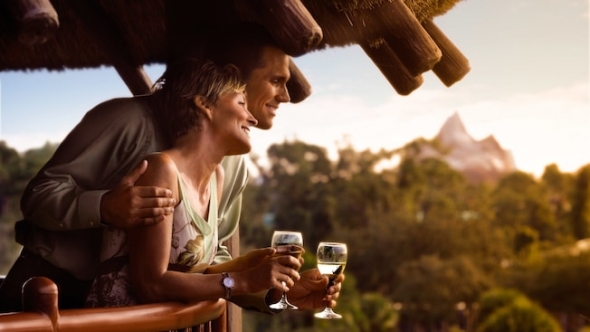 Image: DisneyThe hotel rooms at both properties are almost identical. It’s not fair to call them cookie cutter, though. The horseshoe curve guarantees that the room styles are unique. The standard studios are 365-366 square feet and sleep up to four guests. Each room comes with a sleeper sofa, a microwave and coffee maker, and (best of all) a private balcony. From here, you can watch the animals playfully interact and occasionally give chase to one another. Fans of rooms with a view will never experience anything like Animal Kingdom Villas ever again in their lives.

Jambo House does have one cheaper option than Kidani Village. It has a handful of Value Rooms that cost less money/fewer Disney Vacation Club points for a night’s stay. These rooms are slightly smaller at 316 square feet, which is on a par with a moderate resort but tiny for a DVC property.

Each resort also has a second unusual feature for a DVC participant. For a large amount of points, you can stay on the concierge floor of the hotel. It’s called the Kilimanjaro Club Concierge option, and it’s about double the points of a value room and 25-50 percent more than a basic studio, depending on the season. The Value Rooms and Concierge selections have one thing in common. They sell out quickly. Only a few rooms at the hotel fall under these categories, and people WANT them. The demand wipes out the supply as far as 11 months ahead of time. If you want either of these room options, you have to plan well in advance.