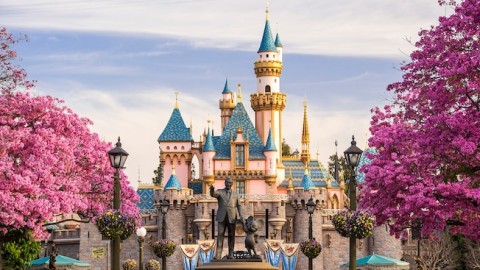 Every Disney fan idly wonders the question from time to time. What would I do if I ran The Walt Disney Company? Obviously, that’s a broad question with lots of parameters. Since this is a site about theme park tourism, let’s narrow the scope to Disney’s legendary Parks & Resorts division. What would I do if I ran this part of the company? Read on… 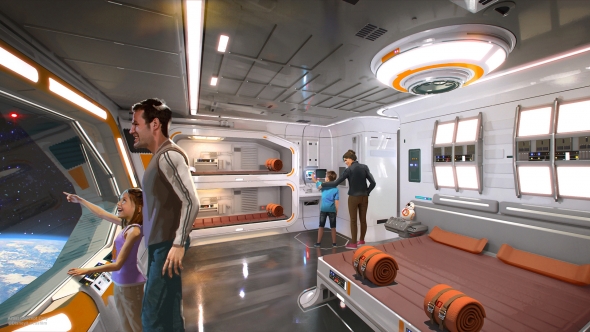 The current record for park attendance is roughly 20.5 million. In 2019, Magic Kingdom may break that record due to the arrival of the new themed area at Walt Disney World, even though it’s not the direct beneficiary of Star Wars Land.

Disney’s Hollywood Studios earned 10.8 million visitors each of the past two years. Its numbers could increase as much as 50 percent in 2019 and (especially) 2020, the latter year enjoying 12 full months of Star Wars Land traffic.

Here’s the question Disney is asking internally right now. Where will all of those people go? The four parks are already so crowded that the company introduced surge pricing to reduce crowds during peak season. What more can they do?

Image: DisneyThat’s a nuanced question that doesn’t have any great answers. The one priority I’d have in the short term is to offload main gate traffic. Disney’s already done something quite smart by adding monorail security check-ins to lessen the load at Magic Kingdom, but that step only goes thus far.

The new Disney Skyway arrives at the back side of Epcot, which is not a coincidence. That entrance has existed for a long time, though. Disney needs to add new entry points to multiple parks to aid the flow of traffic in and out of each gate.

Magic Kingdom’s had rumors about a Tomorrowland entry for a long time now. Why they haven’t added this is a mystery to me, as it’s perfect for guests staying at Disney’s Contemporary Resort (or other monorail riders who could exit there and then walk to the park). Adventureland recently had similar rumors about a new entry point from a hotel just outside of the themed land. 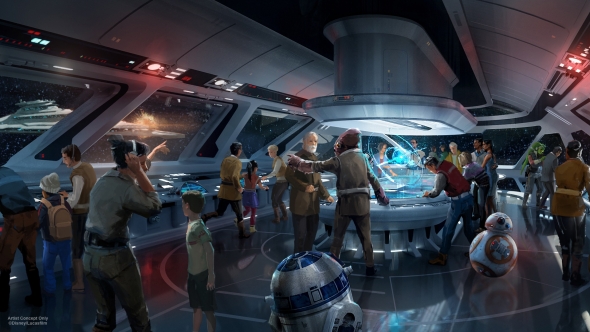 Image: DisneyThe key determinant for this idea is the confirmed Star Wars hotel. If Disney constructs it near Galaxy’s Edge, they’d be remiss to make the guests there enter Hollywood Studios via the main entrance rather than a backdoor.

Until reading this I have never met anyone other than our family that has called the return trip the Tragical Express. Every time I have referred to it like that whomever I've said it to has said "Yeah! That's exactly how I feel!"