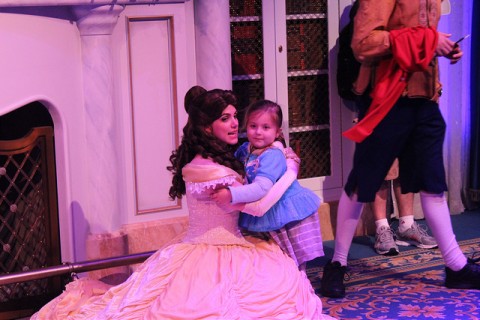 Every new parent dreams of that wonderful day when they’ll finally be able to take their child to a Disney theme park. It’s the vacation that a child will remember fondly for the rest of its life. Once your kid is old enough to make the trip, however, you’ll realize something. A few Disney rides could leave your child sobbing uncontrollably. Here are seven of the scariest things children will face at Walt Disney World. 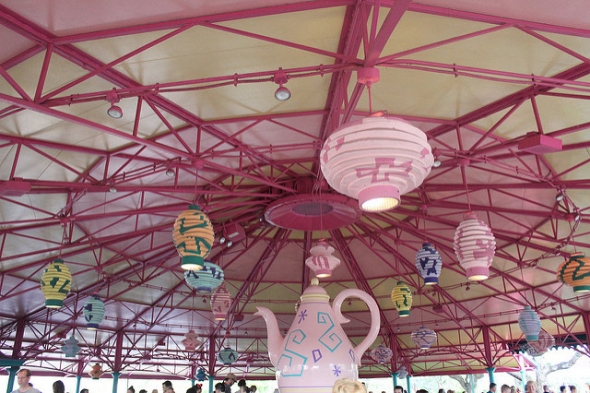 Adults hate the Mad Tea Party due to the Dramamine factor. If you get in one of the pastel tea cups with the wrong person, you’ll find yourself going in circles more than a Nascar driver. You know that it’s true. NASA has the vomit comet; Mad Tea Party is the Disney equivalent.

To children, this attraction can be just as nausea-inducing. Even worse, kids don’t know how to train their eyes or perform other tactics to avoid dizziness. All they see is the entirety of Magic Kingdom going around and around in front of them. And the themed attraction is disorienting, too. The bright colors are fun when someone loves the ride. During a nightmare spinoff, however, it’s a bright and shiny dystopia that seems nothing like the real world. Generally, kids love the Mad Tea Party, but one runs away screaming every few rides. 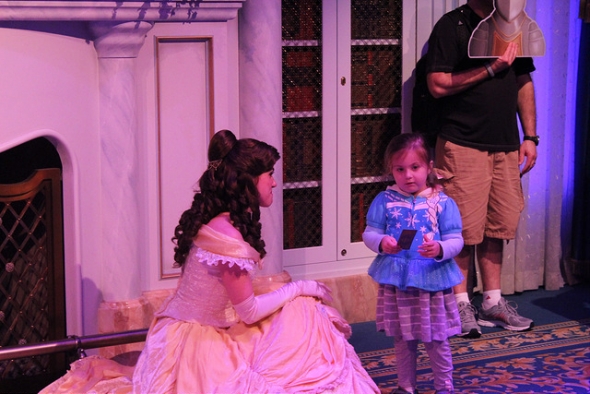 This is one of the surprises on the list. It seems like the safest attraction imaginable. Kids are part of a live audience for an interactive show. That’s great, right?

What you’re forgetting is that many kids are shy and insular. You’ve taught them not to talk to strangers, after all. When a cast member asks them to go onstage, some children claim the show like they own it. Others start sobbing and begging to be left alone. For an internal child, there are few things worse than having to act out a play in front of total strangers.

To their credit, cast members are aware of this and respond quickly when they notice a child is miserable. Still, the damage is already done. If you have a shy child, be wary of any attraction that could require their performing in front of a crowd.