Are Walt Disney World Resorts ACTUALLY Worth All That Extra Money? 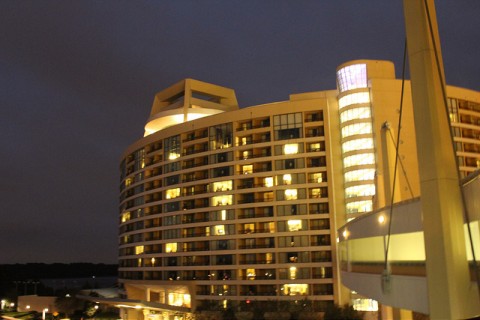 Things used to be cheaper before you were born. You’ve heard variations of this statement all your life, probably from grandparents and aging parents. You find the comments tiresome, although a secret part of you knows that you already feel that way about some stuff and worry that you’ll say the same things as you get older. It’s the circle of life’s complaints.

Does the same line of thinking apply to Disney? Are you getting a better deal at Disney resorts today than when the park opened? Or were grandparents right about the economy of yesteryear? In the latest article about Disney ticket prices, I’m going to examine the cost to stay onsite at Disney, showing whether it’s a good deal or not. I’ll also throw in some fun facts about the history of Walt Disney World resorts.

The lucky number is six 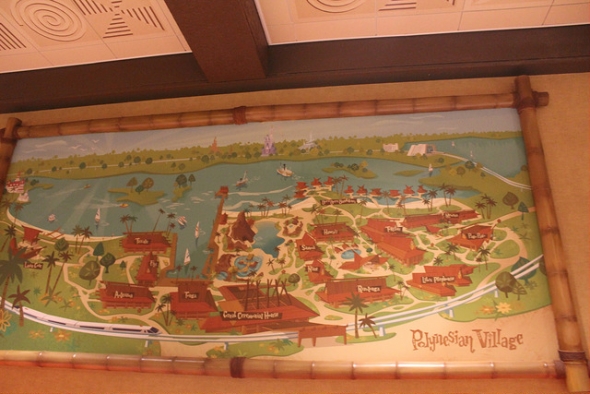 Walt Disney World opened on October 1, 1971. We’ll take a look at some facts about this in just a moment, but here’s the starter point. Inflation has gone up a factor of six since Disney’s debut in Orlando. That makes inflation adjustment calculations unusually easy. A dollar at that time is worth almost exactly six dollars today.

Here’s the historical footnote that goes along with that fact. When the Walt Disney World campus debuted to the public in 1971, it featured two onsite properties, both of which connected directly with Magic Kingdom via monorail. Those properties were then known as The Contemporary Resort Hotel and Polynesian Village Resort. Both experienced name changes over the years, with the Poly circling back to its original title. The other property is simply Disney’s Contemporary Resort now.

The first year these resorts were open to the public, a guest could stay there for the low, low rate of $28. That’s $168 in modern dollars for the cheapest room. There were price ranges back then, just as there are today. The “highest” rate in 1971 was $44, the equivalent of $264 today.

Disney pricing from 1971 until now 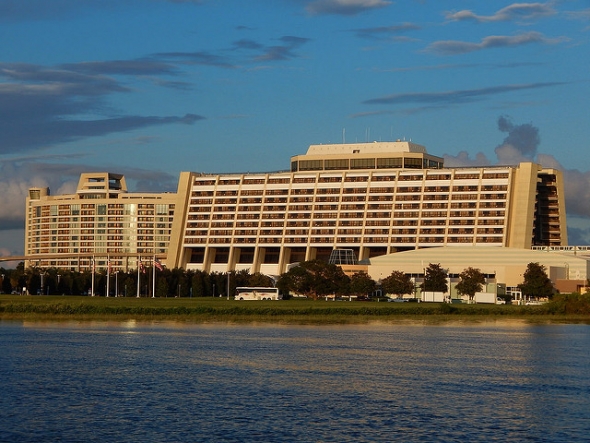 If you’re wondering which resort was more expensive, the answer is neither. Disney set those prices for both hotels. So, a person could stay the most luxurious properties ever built in Central Florida at that time for roughly the same cost as dinner at Outback Steakhouse today. That’s why your grandparents are cranky about money.

Then again, the 1971 equivalent of $168-$264 a night was still viewed as a hefty price. Critics assailed Disney over the hefty fee of staying onsite. In that way, not much has changed over the years. Yes, hotel rooms at these two properties are much more expensive today. The cheapest rack rate for either original property is $425, which means that base prices have more than doubled. 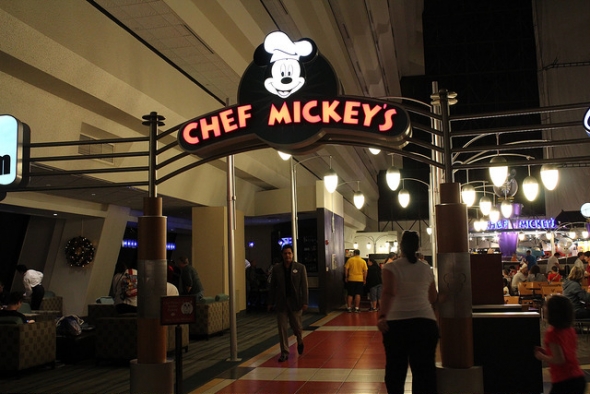 Does that seem like a lot? Well, yes and no. The price has exceeded the cost of living from 1971 until now. It’s certainly not the worst increase at Walt Disney World, though. Ticket prices have increased dramatically over that time. As I previously pointed out, “you could almost take an entire family of five to Magic Kingdom for what it costs for a single person today.” The catch was that ticket admission didn’t include ride credits. You had to pay for those. Still, “it costs roughly 4.6 times as much to visit Walt Disney World today than in 1971.” And that’s after inflation adjustment.

Transport to non-disney parks is the main issue for me. Staying outside Disney and traveling to a Disney park via epcot is easy.(especially with free hotel shuttles) But leaving Disney to go to another park is a bit of a an expensive mission if you don't drive. So you have the added cost of money and time on top the extra for the luxury of staying at Disney.

i was in a rush to read this but did you mention free transportation from airport to hotel. also you don't have to wait for your luggage. i think most people fly in.

One thing I learned about staying on property -- Even though the managers are wonderful people when problems arise their hands are tied and have very limited jurisdiction to make a situation "right".