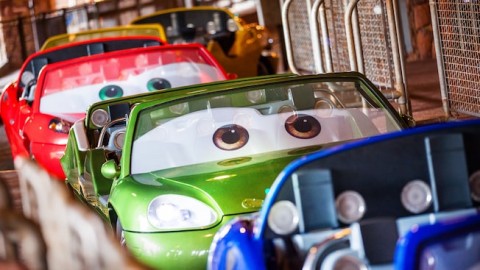 Disneyland vs. Walt Disney World is like the Coke vs. Pepsi of the theme park universe. Disney fans passionately debate the topic, arguing relentlessly about which place is better. Some prefer the original theme park, the one that Walt Disney constructed from land previously reserved for orange groves. Others prefer the vast space and multiplicity of Walt Disney World, former swampland that Uncle Walt secretly bought but never got to witness as it evolved into the theme park of his dreams.

These debates are endless, the G-rated East Coast/West Coast version of rap cliques. While picking the better park isn’t simple, we have a different way to determine superiority. Several similar attractions exist at both locations, sometimes even with the same name…but which version is better? Let’s take a look at three of the best attractions at Disney to decide which park has the better rides. 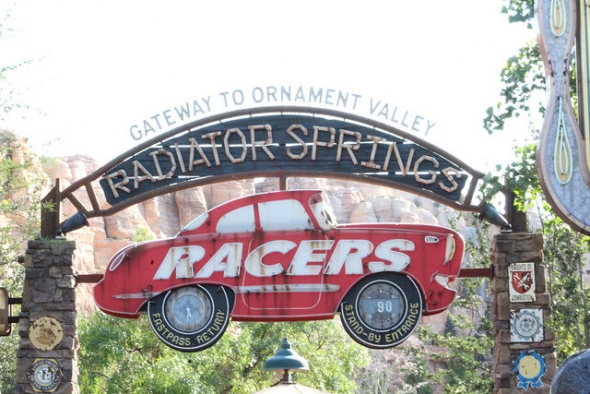 Test Track is one of the best themed rides at Walt Disney World. This Epcot attraction displays the challenges that car manufacturers face in constructing new vehicles. It’s a high-concept evaluation of the difficulties in engineering cars. Designers have to allow for many challenges like slamming on the brakes, reducing environmental footprints and the like, all while building an engine that will provide an explosive burst in a short timeframe. People care about the other features in a car, but they want the vroom, vroom.

The oddity of Test Track is that it is a stop-and-start ride during most of the journey. Just as you reach a respectable speed, an 18-wheeler appears, forcing an abrupt swerve to avoid (fictional) contact. That’s the delayed gratification element of the attraction. You only spend about 45 seconds of it at maximum velocity. But you do get to design your own car. You also get to enjoy one of the best adrenaline surges at a Disney theme park for those blissful 45 seconds. I’m a huge fan of Test Track; I’m also aware of the validity of its criticisms. 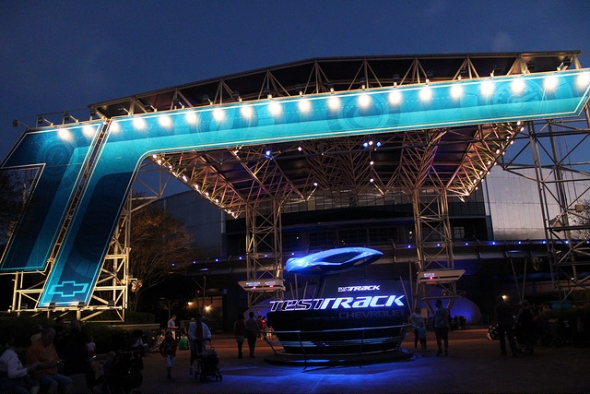 Radiator Springs Racers is a later generation deployment of the Test Track technology. That fact alone is a strong hint about which attraction is better. Oddly, the Cars version of the design doesn’t have the maximum velocity of its predecessor. The highest speed for Radiator Springs Racer is only 40 miles per hour, yet that doesn’t seem to matter. The thrill of the attraction doesn’t come from a surge of adrenaline. It’s from the immersive world that Disney brings to life. 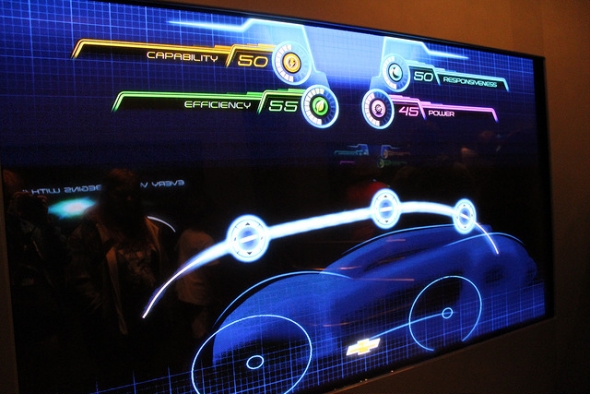 Radiator Springs is a community that welcomes an unhappy traveler in the movie, Cars. Lightning McQueen doesn’t want to stop there, and he’s pretty much a jerk while he’s there. Over time, he falls in love with the place’s genteel charm. The same is true of the ride. The dark portions of Radiator Springs Racers cause the neon lights to seem that much shinier. The entire town feels vibrant. It’s one of the best jobs of theming that Imagineers have even accomplished. This ride is pure animated delight and the first hint that Disney California Adventure would eventually change into Pixar Pier.

While both attractions are phenomenal, Radiator Springs Racers is the finest version. It has better tech and a superior theme.

The Hatbox Ghost failed as an illusion --- how ?