The Ultimate Ranking of the Hotels at Universal Orlando Resort 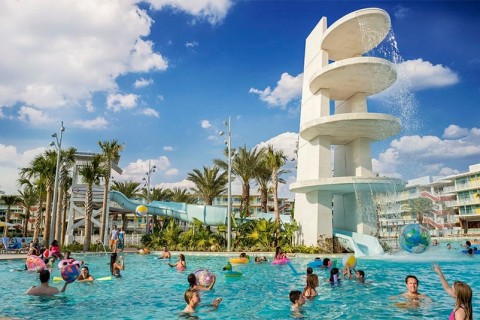 Universal Orlando Resort features two of the fastest-growing theme parks in the entire world. More importantly, it offers the most important intellectual property this side of Mickey Mouse, Harry Potter. This theme park campus is the original location for The Wizarding World of Harry Potter, a fact that explains its soaring popularity.

When you plan a trip to Universal Orlando Resort, you’ll probably want to stay at one of the official Universal hotels. They come with special theme park benefits such as extra time (and thereby rides) at the theme parks and free transportation to and from the parks. Deciding which one you prefer gets trickier each year, as Universal has recently added a pair of properties and has indicated that further growth will happen soon. Which hotel is currently the best for you? Read on to see how I rank the five official Universal Orlando Resort hotels… 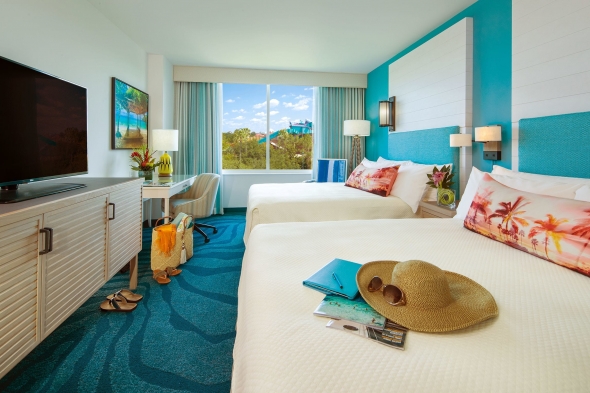 Image: UniversalYou might expect the latest addition to the Universal hotel chain to stand apart as the best. Prepare for disappointment. Sapphire Falls is technically in the Preferred tier at Universal, one step above the only Prime Value option, Universal’s Cabana Bay Beach Resort. Sapphire Falls joins Loews Royal Pacific Resort in the middle tier.

The hotel’s rates are usually about $40-$60 more than Cabana Bay Beach Resort. What do you get for the extra money? That’s hard to quantify. While Sapphire Falls is two years newer, it’s also the lowest rated Universal property according to Trip Advisor users. The theme is Caribbean-style, with a serene atmosphere permeating across the property. 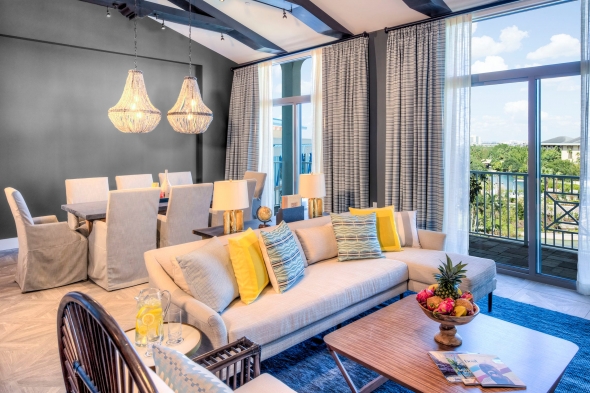 Image: UniversalThe space in the rooms is nothing special. Studios at Sapphire Falls are 321 square feet, only 21 square feet larger than Cabana Bay despite the 20% difference in rack rates. While the hotel stresses that it’s family-friendly, Sapphire Falls seems to cater to an older crowd. Adult couples looking for a romantic getaway AND some time at The Wizarding World of Harry Potter can strike a nice balance here. It has the standard Universal Orlando Resort hotel benefit of early access to the theme parks an hour before each one opens to the general public. It also has water transportation to both park entrances as well as CityWalk. 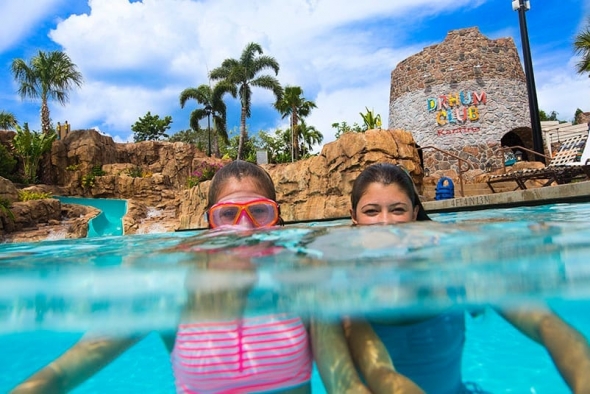 Image: UniversalMy evaluation of Sapphire Falls is pretty simple. It’s a nice-quality hotel relatively close to Universal Studios Florida and Islands of Adventure. Most people will feel that it’s too far away to walk, however, and a stay here doesn’t include the best benefit at Universal: the Universal Unlimited Express Pass. All things being equal, it offers the worst value of the five Universal resorts in Orlando. If you want to stay at a newer property, it’s a reasonable option, though. Opened in 2016, it’s the newest facility of the onsite options listed here.