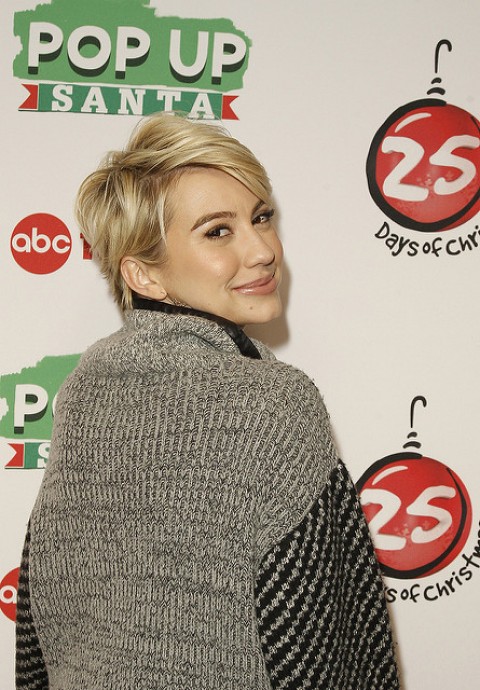 Celebrities are a common occurrence at Walt Disney World, Disneyland, and other theme parks. Most Cast Members have at least once story of putting someone famous on an attraction, or spotting a big name celebrity in the streets. If you’re excited to try your hand at celebrity in the Disney theme parks, keep these tips in mind. 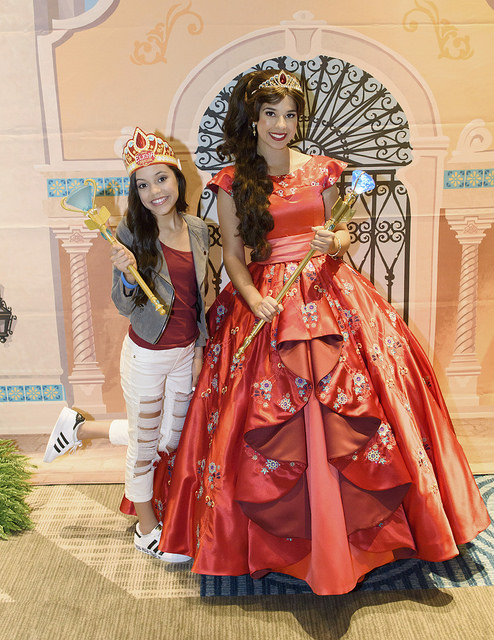 If there’s a special event on the calendar, you can bank on a slew of celebrities hitting the theme parks. This is particularly true of new attraction openings. Attractions always go through a soft opening before they’re open to regular guests. This typically features a few weeks of Cast Member-only access leading up to the grand opening. The attraction will then open to exclusive press and celebrity parties before it’s unveiled to regular park visitors.

If an attraction’s grand opening is on the horizon, you’ll probably find numerous celebrities in the park for the occasion. This usually includes the Disney Channel kid-stars of the moment and top stars from any trending Disney Channel or Disney brand movies. If the attraction in question has its own set of stars, this is the best time to find them in the park. The opening ceremony for Pandora – The World of Avatar saw the likes of Sigourney Weaver, Zoe Saldana, and James Cameron.

The vast majority of celebrities in the theme parks look like ordinary guests. Though they may pose for a few press photos and attend the occasional special event, most of their day is just like yours. Most of the time.

However, there are some extremely rare occasions where you’ll see a celebrity playing another role entirely. Johnny Depp is known for visiting the Pirates of the Caribbean ride in Disneyland, but he recently took his visits to a whole new level when he donned his entire Jack Sparrow costume and hopped into the attraction to make a live appearance, interacting with guests as they floated by on the river.

Though it’s not exactly likely, it pays to keep your eyes open for surprises like this one.