Add These Movies to Your Queue BEFORE You Hit Walt Disney World! 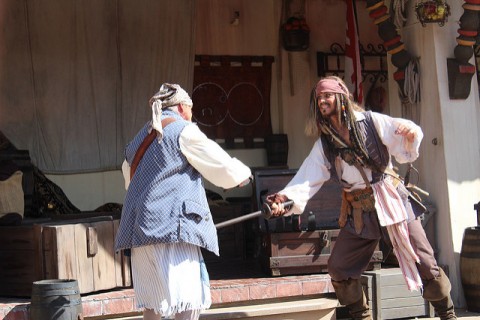 Though there are a handful of shows and rides built on original ideas, today’s Disney parks are based primarily upon movie or cartoon characters. The latest and greatest attractions focus on bringing the silver screen to life and pulling popular characters out of the theater and into a more intimate setting, where you can interact with them in a whole new way.

To get the most out of your Walt Disney World vacation, it helps to brush up on some of your movie lore. While there are dozens of movies that are featured somewhere in the parks, a few stand out for getting multiple shows or attractions based on their characters. Each of these movies has at least two related experiences available in the theme parks, so you’ll have ample opportunity to see the highlights off the silver screen during your visit to Walt Disney World. 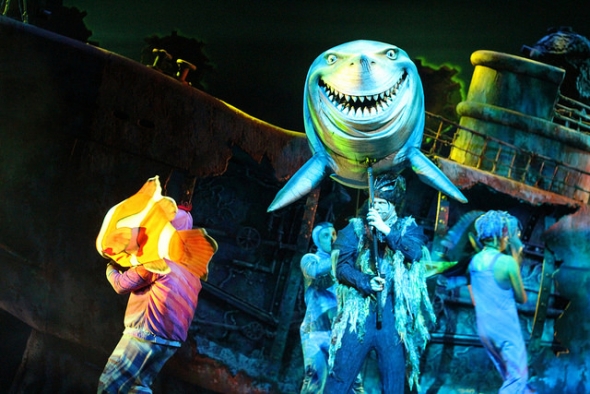 No animated film has more associated attractions at Walt Disney World than Finding Nemo. While Finding Dory is a great follow-up if your kids are in love with this undersea adventure, it’s the original Finding Nemo film that gets the most references in the parks.

Epcot’s Sea Base houses most of the Finding Nemo attractions. Here you’ll find The Seas with Nemo & Friends, a slow-moving family-friendly ride that’s appropriate for all ages. You can head over to Bruce’s Shark World to get some unforgettable pictures with shark statues. Queue up for Turtle Talk with Crush for an interactive session with the famous turtle from the film, who will answer kids’ questions about life in the ocean.

The fun isn’t confined to Epcot, though. Animal Kingdom hosts Finding Nemo – The Musical. This outstanding stage show recaps the entire story of Nemo and his friends, adding plenty of singing and dancing to a movie that was otherwise bereft of Disney’s signature musical numbers. 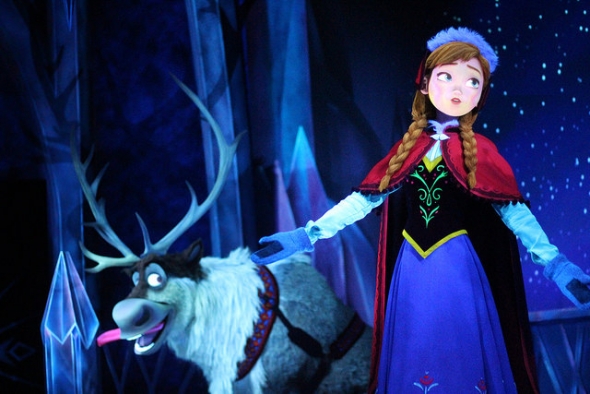 If you haven’t seen Frozen yet, jump on the bandwagon and give it a living room screening before you head to Walt Disney World. The new Frozen Ever After attraction at Epcot gives you a chance to visit the film’s beloved characters on a whimsical boat ride. At Disney’s Hollywood Studios, you can belt out your favorite Frozen songs in the stage show, For the First Time in Forever: A Frozen Sing-Along Celebration.

You can also meet many of your favorite Frozen characters, though you should expect a long line for these experiences. Meet Anna and Elsa at the Royal Sommerhus in Epcot, or head to Disney’s Hollywood Studios to see Olaf. 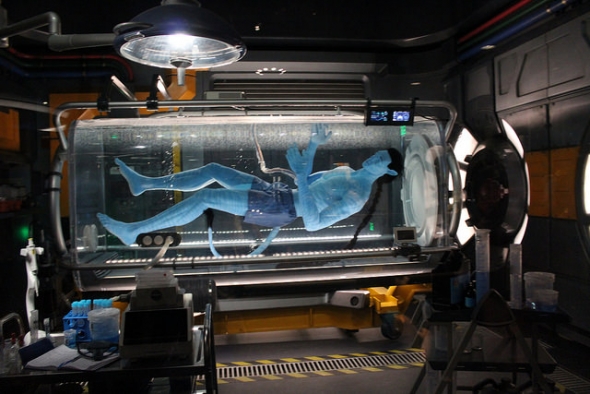 If you prefer live action to animation, schedule a movie night with the PG-13 film, Avatar, before you head to Disney’s Animal Kingdom. The park’s newest themed land aims to bring this whimsical world to life in a thoroughly immersive way. Pandora – The World of Avatar is its own complete area of the park. The themed attractions Avatar Flight of Passage and Na’vi River Journey let you ride right into the action.

The Swotu Waya Na’vi Drum Ceremony is a live show that takes place hourly through most of the day. You can enjoy Avatar-themed dining at the quick service Satu’li Canteen restaurant. Dishes include Cheeseburger Steamed Pods, Vegetable Steamed Curry Pods, and Sustainable Fish Bowls. Slake your thirst at the Pongu Pong lounge, which serves both alcoholic and non-alcoholic beverages.