The Ultimate Guide to Character Dining at Disney World 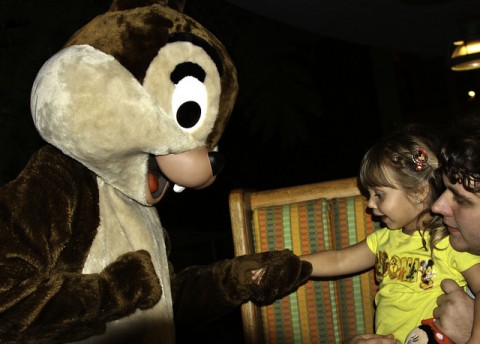 Character dining experiences give you a chance to sit down to decadent meals with some of your favorite Disney pals. If you want to include a character meal in your stay, check out this comprehensive guide to all your Walt Disney World options.

In the Disney theme parks 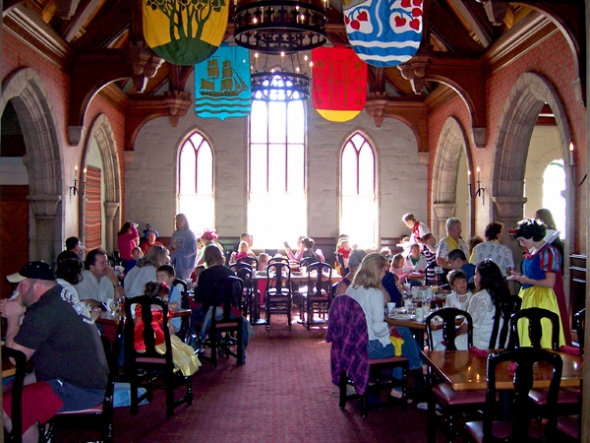 Character dining experiences are available in all four of the WDW theme parks. You must have a valid park ticket to get to these restaurants.

Who You’ll Meet: A selection of Disney princesses that may include Snow White, Belle, Aurora, Ariel, and Cinderella

What’s on the Menu:

Breakfast: Enjoy favorites like scrambled eggs, sausage, bacon, and potato casserole. Give your meal a Norwegian twist with a selection of meats, cheeses, and garnishes.

What’s Nearby: The Akershus Royal Banquet Hall is located in Epcot’s Norway, home to the wildly popular Frozen Ever After Ride. This area also features the oft-overlooked Stave Church Gallery where you’ll find historic artifacts from Norway, some of which inspired Frozen. 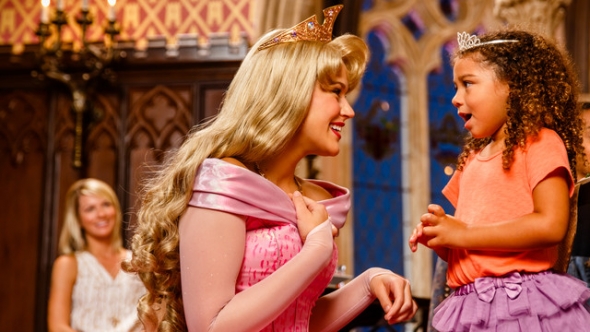 What’s on the Menu:

Breakfast: Start the day with a hearty meal like shrimp and grits, beef tenderloin and egg, or a baked spinach, mushroom, and goat cheese quiche.

Lunch & Dinner: Start with assorted royal charcuteries or a Castle Salad. For your main, options include the Royal Chef’s Fish of the Day, beef and shrimp, pan-searched chicken, seared pork tenderloin, and summer vegetable couscous. Save room for dessert! The Jaq & Gus is a decadent affair with cheesecake, strawberry cake, and meringue. The Clock Strikes Twelve features a dark chocolate mousse, ganache, and raspberry coulis.

What’s Nearby: Cinderella’s Royal Table is inside Cinderella Castle, putting you at the center of Magic Kingdom park. The Bibbidi Bobbidi Boutique is inside the castle as well, so little princesses can get a glittery makeover just before their meal.