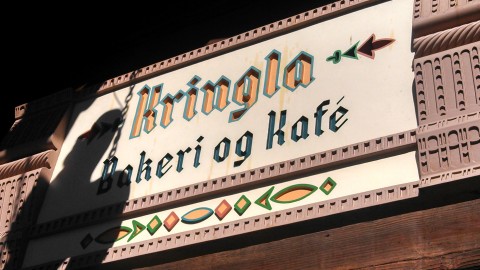 The most Magical Place on Earth isn’t just about rides and fireworks. Despite recent ups and downs at some Disney dining establishments, Disney World remains a top destination for sampling culinary delights. You don’t have to wait for Epcot’s Food and Wine Festival to try something new, either!

Most seasoned Disneyphiles have tried the resort’s most popular sweet treats: Dole Whip Floats, the Grey Stuff, School Bread, monster cinnamon rolls, and even the illustrious Tonga Toast. Have you tried these more elusive Disney delicacies though? Some may even surprise passholders! 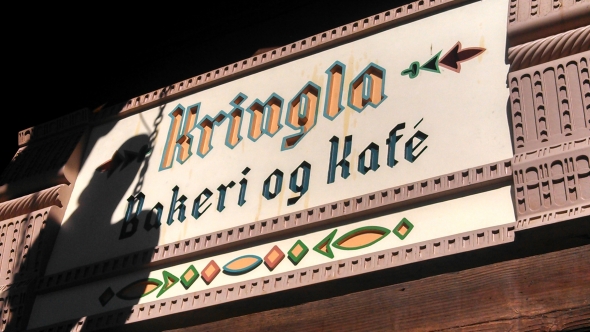 Before the release of Frozen, Kringla Bakery in Epcot’s Norway pavilion was mostly a quiet spot. Older guests and Maelstrom fans frequented it, but overall, the Boulangerie Patisserie in France drew larger crowds. Not so anymore thanks to Elsa, Anna, and that little dancing snowman we all want to take a bite out of come July.

Kringla has quickly become an Epcot favorite, and their cream-filled troll horns and oh-so buttery school bread remain their most popular treats. If you have not tried the school bread, in particular, I encourage you to drop what you’re doing on your next trip and pick one up. It’s a dessert worthy of a place in Valhalla.

However, two of Epcot’s best (and most subdued) desserts can also be found at Kringla, and many guests never take up the chance to order them: rice cream and lefsa. 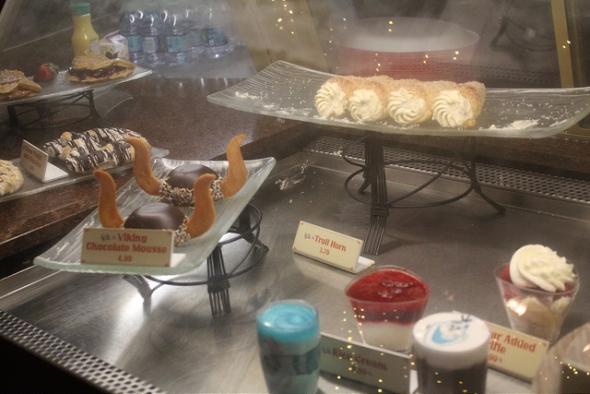 Rice Cream is exactly what it sounds like and yet completely different from what you’d expect. Norwegian sweets tend to err on the less-sugary side, and this snack emphasizes that subtlety. Anyone can hork down a funnel cake and find themselves gurgling in agony on Gran Fiesta Tour an hour later. Rice Cream is the perfect dessert if you want to avoid this. The creamy rice pudding has almost no sugar. Instead, it gets its sweetness from the strawberry compote included on top. You can mix in as much or as little as you like, resulting in a rich and surprisingly adaptable dessert.

Lefsa is hit-or-miss for some guests, but it’s definitely a must try if you’d like a taste of Norway. It’s comprised of a flat potato bread rolled into small logs with a sugar, cinnamon, and butter spread similar to that used on school bread. The result is a slightly sweet, creamy, and entirely unique dessert. While it was a tough sell when I was a kid, it quickly became one of our favorite Epcot treats as adults. 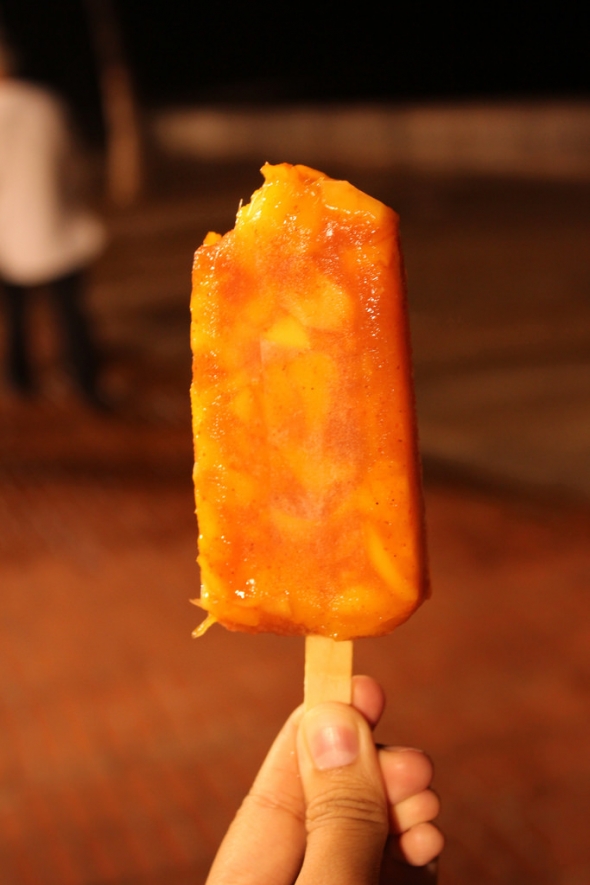 La Cantina de San Angel can seem a somewhat intimidating place to grab food at Epcot due to the huge crowds it draws. However, this World Showcase mainstay holds the distinction of having one of the most unique desserts at Disney World that most guests have never even heard of.

I’ve been standing in line more than once and heard guests puzzle over the chile mango flavor. For visitors from the southwest, this combination is probably familiar. The sweet and sour notes of the mango blend extremely well with the punchy spice of the chile, resulting in a zesty dessert treat that truly captures the flavors of Mexico. You can get a similar experience trying the chile Tamarindo candy inside the pavilion.

It's not clear if La Cantina is still offering the chile version of the mango paletas, but if you happen to see them available on your next trip and don’t mind a bit of spice, step out on a limb and try it!