There's More to The Norway Pavilion Than Just Frozen Ever After. Here's What You Can't Miss! 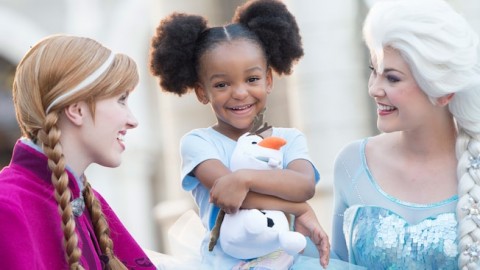 King Olav V had grand visions for his country. He felt that his loyal subjects were extraordinary, and he wanted the world to know it. The Norwegian king had fought bravely during World War II, and his leadership had caused his people to feel the same of him. He earned the nickname “Folkekongen,” which loosely translates as The People’s King. It was a mutual admiration society that King Olav V wanted to share with the world.

When the opportunity arose to pay for a pavilion at EPCOT Center, brave Olav persuaded his government to spend $30 million on the project. Through this investment, everyone visiting the Most Magical Place on Earth would know of the culture and heritage of Norway. It was a bold plan that involved recurring payments of $200,000 annually for a decade in exchange for a massive increase in awareness for Norwegian tourism. And everything that the country’s greatest leader of the 20th century did to give his people the awareness that they deserved all paled in comparison to what happened in the wake of an ice princess singing an inspirational song about overcoming the growing pains of life. 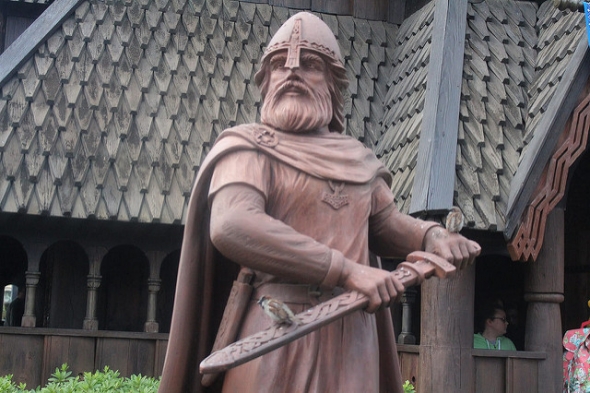 The Norway Pavilion is now an odd amalgam of respectful representation of the history of a great nation and a celebration of Disney branding. Here are four reasons to visit the World Showcase’s most incongruous pavilion, the one that’s spiked in popularity in recent years. 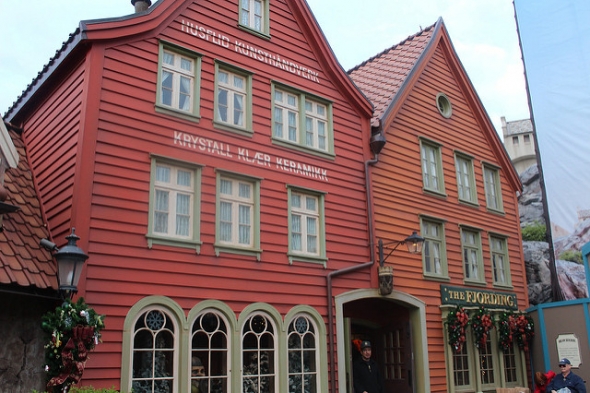 King Olav V and his government were instrumental to the construction of this pavilion. They had to be. They were only one of three countries who planned to share the space at first. Disney envisioned this place as the Denmark Pavilion, with a focus on LEGOs. Then, they expanded the idea to a larger Scandinavian project. Neither of these builds would use Norway as the focus but rather an afterthought. Then, Disney execs discovered that many foreign countries found the idea of a showcase pavilion unbecoming and pointless.

Where others saw ridiculousness, Olav V saw opportunity. While his ambition wouldn’t match the results of the first 25 years, the Norway Pavilion certainly had his fingerprints all over it. The honest evaluation is that the Morocco Pavilion is the only other location at the World Showcase with the same attention to detail as Norway. Not coincidentally, those are the two places where the leader of the country was intimately involved in the planning and construction of the site. 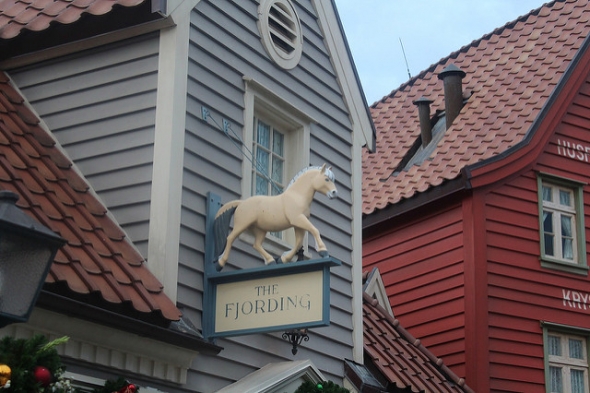 The Norway Pavilion covers 58,000 square feet of space at the World Showcase. The entire structure has a theme, something that would warm Walt Disney’s heart if he’d lived to see it. This pavilion is modeled as a Norwegian village, with homey, atmospheric touches sprinkled throughout the buildings. It uses several major styles of authentic Norwegian architecture that mirror actual places in the country.

For example, the valleys of southern Norway have a style known as Setesdal architecture while the country’s capital, Oslo, has a distinct style for its palace and mansions. The pavilion integrates all of these concepts through interconnected buildings. Imagineers emphasized the theming by using classic Norwegian fairytale characters like wooden trolls as accompanying artistry on the buildings. A walk through this pavilion is like taking a look at the greatest hits of Norwegian architecture.