One of the great tragedies of 20th century pop culture is that Walt Disney never got to see his dream become a reality. He spent the last years of his life secretly purchasing land in central Florida in anticipation of his most ambitious project. Then, less than two months after announcing the Experimental Prototype Community of Tomorrow, Uncle Walt died. He wasn’t even present for the groundbreaking of what the world now knows as Walt Disney World.

Roy O. Disney refused to let his brother’s dream die along with him. Roy held off his retirement from the company, instead throwing himself into the biggest project in the history of The Walt Disney Company. He led the construction of Walt Disney World, building it in a way that he hoped would pay tribute to his younger brother, Walt. More than 50 years after his death, let’s take a look at the land that never became E.P.C.O.T. to answer a pressing question. What would Walt Disney love about Walt Disney World? 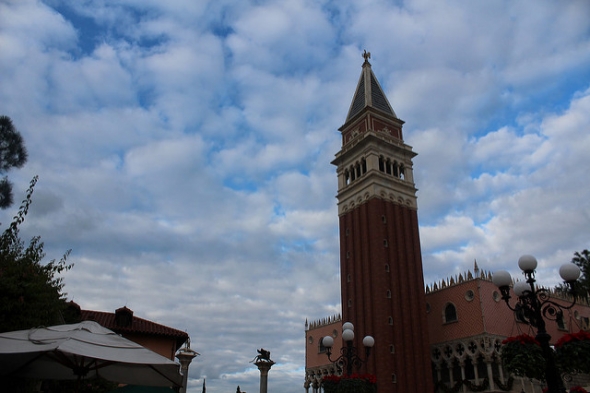 Uncle Walt described the performance of WED Enterprises at the 1964 New York World’s Fair as the pinnacle of his company’s success. Many of the finest minds in the corporate world built historic devices for the two-year exhibition. While facing off against titans of industry, Imagineers did more than just hold their own. They absolutely dominated, securing the corporation’s legacy for decades to come.

The 1964 World’s Fair became the capper on Walt Disney’s illustrious career, but he didn’t know that at the time. Instead, he dreamt of creating a permanent World’s Fair site at E.P.C.O.T. After his death, Disney executives faced impossible choices, ultimately sacrificing many of their founder’s dreams in order to build the most reasonable facsimile of his underlying vision. 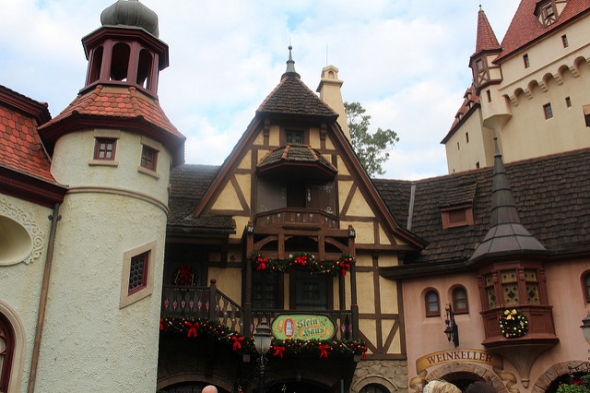 The one thing that they got totally right was the World Showcase. Here, Imagineers constructed pavilions highlighting many foreign cultures. These facilities offered the food, merchandise, and architecture of several sovereign nations abroad, eventually totaling 10 (plus the United States). While some glaring exceptions existed then and still do today, the World Showcase is almost exactly what Uncle Walt dreamt that it would become. 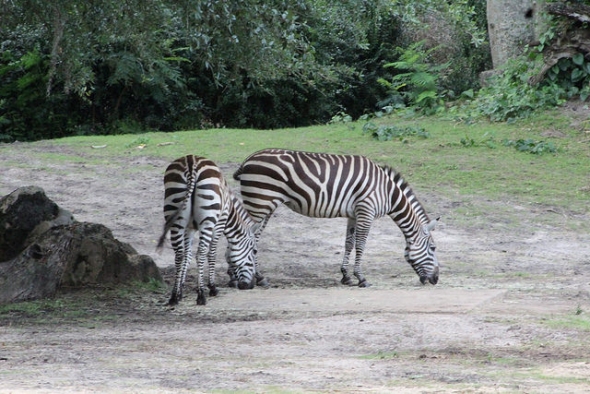 One of the most surprising facts about Jungle Cruise is that the attraction doesn’t function as originally designed. When Disney and his team of employees plotted the signature ride at Adventureland, they wanted it to stand out as inimitable. Disney himself had strong opinions about what Jungle Cruise needed to reach that goal. He wanted live animals to roam the shores and waters of the attraction. His Imagineers eventually talked him down from this unrealistic version of Jungle Cruise.

During the 1950s, the idea of hosting the equivalent of a zoo at a theme park was a functional impossibility. Some four decades later, however, Disney park planners had a much better idea of the intricacies of zoo-keeping. They knew what the company founder had wanted, and countless employees had ruminated on the idea over time. 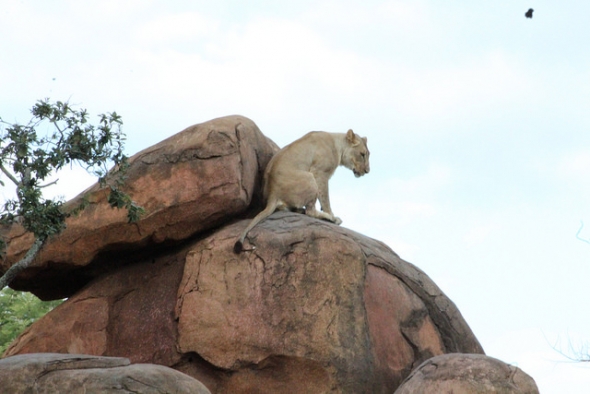 With the introduction of Disney’s Animal Kingdom and its animals living onsite, Disney Imagineers achieved the goal that their boss had once given to a previous generation of Imagineers. Uncle Walt would love to see it in action, but I actually don’t think that’s what would impress him the most. Instead, that moment would occur during his first visit to Disney’s Animal Kingdom Villas. There, he’d witness animals living in the same hotel space as theme park tourists. I have to believe that that sight would leave Uncle Walt in awe.