When Are You Saddest at the Happiest Place on Earth?

Disneyland has one of the greatest slogans of all-time. It’s known as the Happiest Place on Earth. Walking through a Disney theme park is one of the greatest things that a person can do, at least in theory. Still, people do fight at Disney. Even when we’re not fighting, we can have problems that reduce our enjoyment. Here are six things that make people feel sad at the Happiest Place on Earth.

Just missing a bus or boat 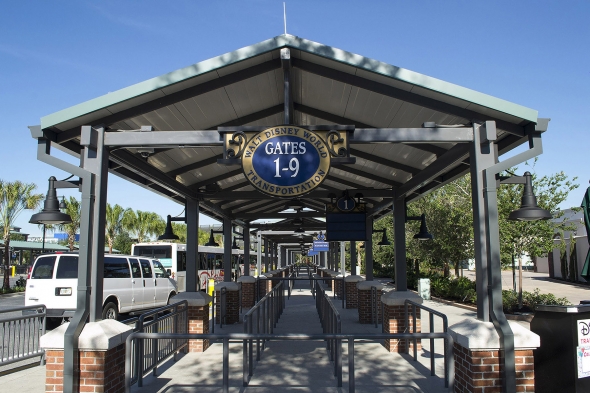 Image: DisneyI’ve mentioned before that a Disney park visit is an exercise in chaos theory. You never know when something good or bad will happen. Generally, the bad stuff involves transportation. Guests want to maximize their Disney experience by having free time to do whatever they want. Sitting at a bus stop or a boat dock isn’t that. Not even a little bit. 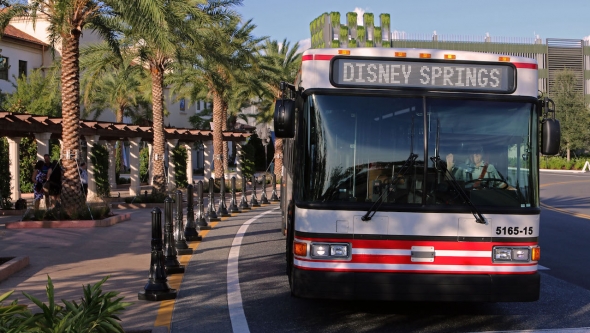 Image: DisneyEveryone knows that sinking feeling. You’re ready for a big day at the park, and you head to the transportation pick-up spot. As you approach, you see your bus or boat departing only a bit ahead of you. It’s too late to board, and the driver couldn’t stop at that point even if they wanted to do so. Disney has explicit rules on this point. So, you wind up sitting down and feeling hopeless, knowing that you’re the longest time possible away from your next ride. All you can do is check your phone and hope that a bus/boat will show up sooner than expected…which almost never happens.

The dangers of plussing 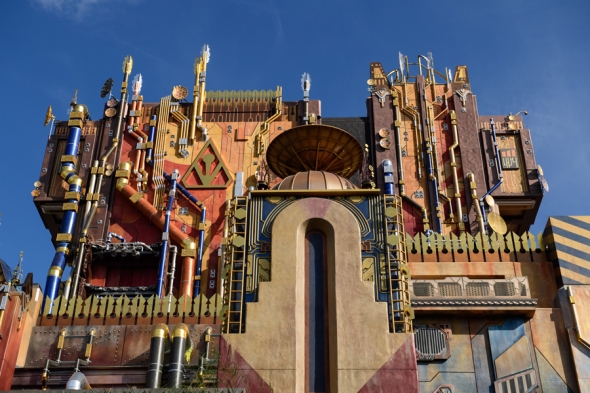 Image: DisneyDisney theme parks are constantly improving. That’s a direct demand of Walt Disney and the corporate executives tasked with carrying out his legacy. Disney stated that his parks “will continue to grow as long as there is imagination left in the world.” It’s a wonderful concept that all businesses should follow. It also can cause sadness for theme park tourists.

In order to maintain and improve current attractions, Disney frequently closes these rides to perform renovations. The change may be minor, such as adding a few elements to Twilight Zone Tower of Terror, or it may be major…such as closing Twilight Zone Tower of Terror forever in favor of a Guardians of the Galaxy ride. The end result for park guests is that we sometimes show up at beloved rides, only to discover that they’re currently closed. Disney is kind enough to list closures well in advance, but it still sucks when Pirates of the Caribbean and Big Thunder Mountain Railroad are both down for the entirety of a visit. 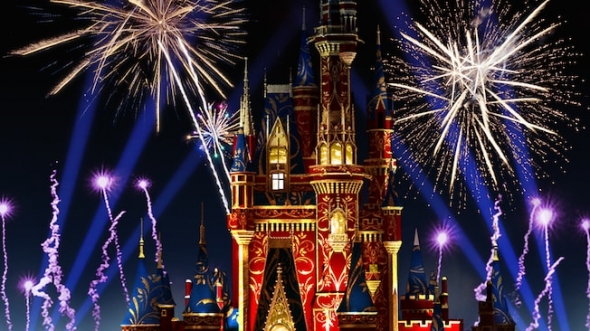 Image: DisneyOf course, another problem with plussing is even worse. Sometimes, Disney adds something entirely new such as Rivers of Light or Happily Ever After, new nightly entertainment programs. Guests who narrowly miss these debuts can watch them on the internet, of course, but it’s not the same. Now imagine what it’s like for someone to arrive at Walt Disney World just before the opening of an expansion like Pandora – The World of Avatar. These guests feel left out the entire time until they make a return visit to Disney’s Animal Kingdom. And the same thing will happen with Toy Story Land and Star Wars Land at Disney’s Hollywood Studios. Some guests will leave mere days before these expansions open to the public. Just imagine how a Star Wars fan would feel about that turn of events!

And even if you stay off property and don't get the Magical Express, the same feeling occurs when either riding the Airport tram train into the center of the airport of back from it out to your gate

It's just as awful leaving the park by car! I swear, our last day I'm always two seconds away from tears! We love Disney, but it takes so long to save up between trips! Each trip is bittersweet!