Do You Need to Contact Disney Customer Service? Read This! 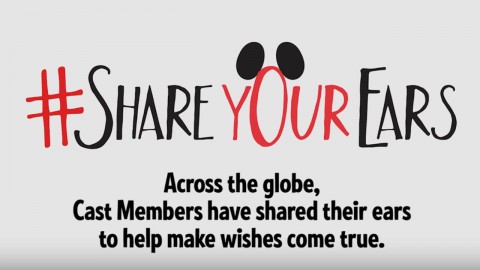 The livid woman stood outside the restaurant. Much to the embarrassment of her sister, the lady raged to everyone in shouting distance. Something horrific had transpired during the birthday dinner of a young child.

The proud aunt had intended a presentation during the fireworks display. She yelled out to anyone who would listen that her server had failed to notify her of the impending event. Her sister, the mother, cringed in humiliation, and the “victim” of this event, a three-year-old girl, somehow slept through the festivities.

Oddly, none of this happened in a place where Disney personnel could hear any of it, only bemused onlookers. An angry customer was literally shouting into the dark, rendering her behavior as pointless as it was…well, insane. As I watched, I couldn’t help but think about how futile the exercise was. Disney customer service is the gold standard among Fortune 500 companies.

Had this frustrated aunt simply relayed her disappointment to a manager on duty, the cast member would have done everything possible to make good on the situation. To avoid potentially similar frustrations to our readers, let’s take this opportunity to discuss Disney guest relations. Here are several tips on receiving customer service from The Walt Disney Company.

Tip #1: Have some self-awareness 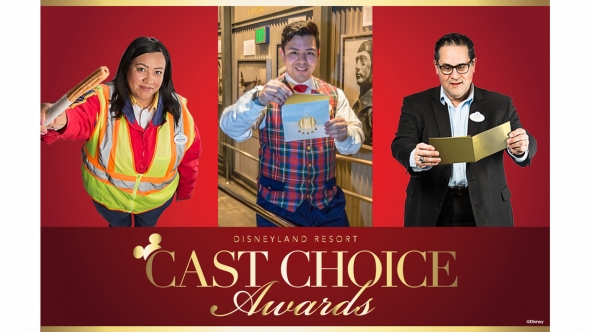 Image: DisneyDisney executives understand the difficulties of a theme park visit. With tens of thousands of people swarming the parks each day, a lot can and does go wrong. Cast members are sympathetic to the plights of frustrated park guests. They want everyone to have the best time possible at the Happiest Place on Earth. Still, attitude matters.

No matter how terrible a slight you feel you’ve received during your visit, understand that the cast member has seen worse. What’s horrible to you isn’t exactly mundane to them, but a long-tenured theme park worker has seen a lot over the years. Your story will have to end in bloodshed or x-rays to stand out from the crowd…and in that case, no Internet guide will help you. It’s probably better to consult with a doctor and/or lawyer instead. 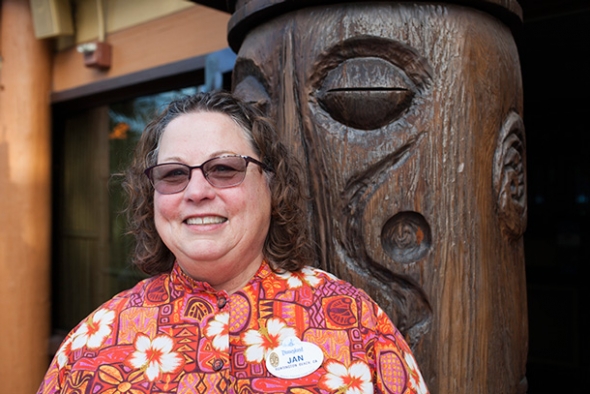 Image: DisneyKeeping this in mind, the way you approach Disney matters. Don’t act entitled and try not to demonize an employee. Sure, a cast member sometimes screws up or behaves in an unseemly manner. It’s the extreme exception to be certain, but it does happen. Even in such instances, maintain neutrality and fairness in relaying your issue to Disney. Otherwise, you’ll come across poorly, reducing the problem solver’s desire to aid you.

Remember that the person you’re most likely to contact deals with irate Disney customers all day. That’s a grueling job without a lot of happiness to it. Try not to make their day worse by being a jerk. You’re asking for an act of kindness. Display that behavior on your side, and you’re more likely to find reciprocation. 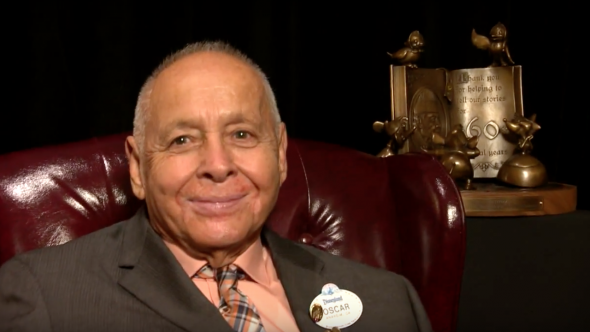 Image: DisneyWhile I have never worked for Disney, I did work in customer service crisis support during college. One of my job duties was trying to satisfy disgruntled honeymooners who had room problems on their wedding nights. You can imagine the emotional fury these customers felt when they arrived at the hotel, only to discover that their room had been given away, leaving them with nothing.

I hated every second of that job. Still, I tried my best to help every single person. I went out of my way, however, when people acted reasonably with me. The ones who were particularly unselfish are, perhaps ironically, the customers I tried the hardest to satisfy. Disney employees are no different. They’re human, and they respond better to kindness than to open hostility or threats.

Today is Jan. 9,2020 and my great nephew Christopher came to Disney in Florida for the first time and he is 4. Christopher is non verbal autistic and he adores Mickey Mouse. Many hours Mickey is on the tv and Christopher is mesmerized. He finally got to meet his pal Mickey today and the person inside the costume WAS AMAZING!!! They not only let Christopher touch them but they actually came back to him for more joy. I cried at the video my niece sent me because Mickey was in Christopher's world!!! Please let the person know how grateful we as a family are. Christopher got to touch Daisy also so please let the person in costume know they both were angels of mercy to a little boy and his ENTIRE family. May the Lord bless these two people. Thank you.

We had a situation on our Disney trip last month. Shot an email off to the resort manager at 10:55 pm, had a voicemail by 1124 pm (was asleep due to a busy day). Had a text at 8 am the next morning, situation was on its way to being rectified by 9 am. Also, received some perks, for being inconvenienced. We did not ask for anything, everything was offered because we treated Disney cast members with the utmost respect. It's true "You catch more flies with honey than you do with vinegar".

Disney customer service is really legendary for a reason. They can and will go out of their way to accommodate you even when you aren't expecting it. One example I have is somewhat mundane but staying at the Coronado recently I ordered room service. Granted it was late 10:45 pm and they stop service at 11. However it took over an hour to get our food, which was cold by the time we got it, and it was the one time I was not satisfied with food at Disney world. The "homemade" chips were really just lays, pizza was soggy and the chicken sandwhich was dry and tasteless. When I politely told them my issues they refunded the entire amount without any questions.

Another time customer service really impressed me was when we were visiting the Magic Kingdom in December. It was cold and I had mistakenly put my 4 year old daughters jacket in someone else's stroller (it was dark!) on the way to see Tiana in Liberty square. When we asked a nearby gift shop if anyone had turned it in the employee went to the back and produced a wonderful (and pretty pricey) Christmas themed Mickey sweater. She stated that Mickey Mouse wouldn't want anybody to get cold while visiting the Magic Kingdom. It was so unexpected and touching we will remember it forever. I know Disney is a large company and a business but it really does say something when that large business has policies in place that allow employees to be so kind and generous. I will always be a fan because of that.

I had an issue with one of my Disney Stays. All started with our flights being delayed. Long story short is that we got into disney around 7PM instead of 1145AM.

so we head to Downtown Disney to get some dinner (because we missed our regular dinner reservatiosn) We hang out until about 10pm, and get to the hotel around 1030PM. Using DME with the free luggage to room delivery, we were expecting our bags. Walk in to find an empty room.

Down to the front desk. I come to find out that it takes up to 5 hours, not the 2-3 that is sated on Disney literature (that right there needs to be addressed). Come to find that only 3 of our 5 bags were in Disney. Finally found them stashed away in the bag check area. Other 2 are nowhere to be found. Front Desk helped me call the airline, and turns out they were in our layover city (see above with travel problems, not Disney's fault) and they were able to get onto the fist flight of the morning.

In the end the front desk wsa able to get my local bags to my room (even helped me carry them) as well as give us a credit on our account. I let the CM know how i was disappointed in the service, based on what Disney stated, but upon knowing the "real" timeline, I was able to better understand the full situation.

In the end, Disney was able to help right the wrong caused by them, And I was able to let them off the hook for something that was beyond their control. Sucked our first day in the park we werne't fully prepared, But when we got back for an afternoon rest, the remainder of our luggage was there.