Is Disney Condoning This Illegal Practice Right Inside its Parks? 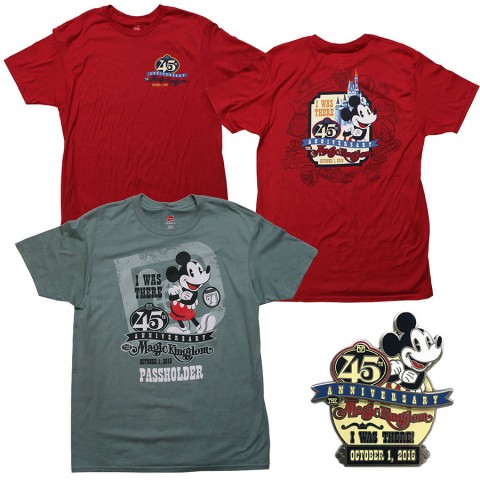 Limited time souvenir offerings have been part of the Disney theme park shopping experience for years. Whether it be a commemorative t-shirt for a park anniversary, or the somewhat more common special event-exclusive merchandise, the concept of only having limited quantities of such items available for sale is not new. The rise of social media, and the internet and mobile apps in general however, have made it even easier for Disney fans to view and purchase said items without setting foot in the parks.

Though this exchange is occasionally done through honest guests who no longer care to have an item they purchased (and are therefore selling it) the more frequent exchange goes through Disney merchandise resellers or personal shoppers. But is this practice an ethical way of both buying the merchandise and selling it? Not only is it ethical, but is it legal?

Editor's Note: Brittany's opinions in no way reflect those of Theme Park Tourist or its staff.

The curse of “limited time” advertising 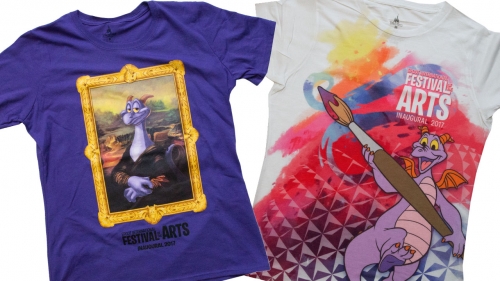 The very phrases “limited time” or “while supplies last” are marketing terms that can put consumers in a panic. Outside of the Disney theme parks, this phrasing in reference to a product you want means one of two things: You are either going to get on the retailers website or hop in the car and get to the store asap to purchase the item while it is still available. In theory, this marketing scheme should have the same effect with Disney park merchandise. In reality however, most Disney fans are not able to simply hop in their cars and arrive at the parks in any reasonable manner.

The next best option? For some it’s eBay. The online auction/re-sale site has been a staple in getting limited edition items out to consumers since the company’s debut. There are a few major problems with planning to purchase your limited edition Disney merchandise through eBay. One as you may imagine through any reselling arrangement is that with an item coming from an individual rather than a legitimate company the condition and authenticity may be something to question. This is the primary reason why some Disney fans caution others against purchasing pins from eBay—it may seem like a good deal to order a lot of 25+, but you won’t know until they arrive in the mail how many of the pins are authentic Disney pins. 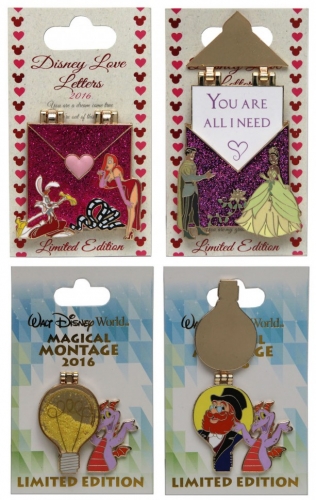 For the purposes of this article, the most worrisome problem in purchasing limited edition park merchandise through eBay is the price. Something that was purchased in the park during a special event for $10 can end up going for $200 or more on eBay. Some fans see this as a trade-off: $200 for item x is cheaper than a trip to Walt Disney World from wherever home may be. Others, myself included, view this practice as extremely problematic. 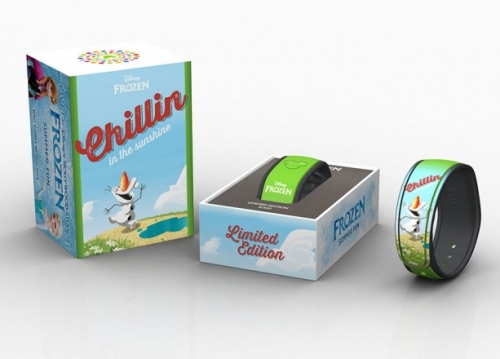 There is nothing illegal (or immoral) about an individual guest purchasing merchandise and then eventually deciding that he or she would prefer to sell it. We’d all be lying to ourselves if we could not come up with one thing in our closets that we sought after at one point in time, but would gladly sell depending on its value. The issue with individuals doing this comes in when guests purchase multiples of the same items for the sole purpose of reselling them.

They may not run into any legal issues, but it may not be a very ethical thing to do. One person who happens to be in the parks during the Epcot International Food and Wine Festival for instance, may decide to stock up on the limited edition pins that are only sold during the event with the intention of reselling them online. Whether or not this is legal for an individual to do is a grey area. It might sound like they are running a business in a sense, but there are (at least for now) no real legal repercussions for this kind of behavior.

From a moral standpoint, this behavior is making one guest a potentially very large profit for reselling the items, while leaving other guests who are actually in the parks and looking to purchase them out in the cold. Another classic instance of this behavior is often seen with any of the annual passholder merchandise sold during Mickey’s Very Merry Christmas Party and Mickey’s Not So Scary Halloween Party. All too often, annual passholders visit the shops selling these items halfway through the event only to find that they are all out—which can happen quickly when guests essentially buy these items in bulk.