The 4 Worst Times to Get in Line for an Attraction 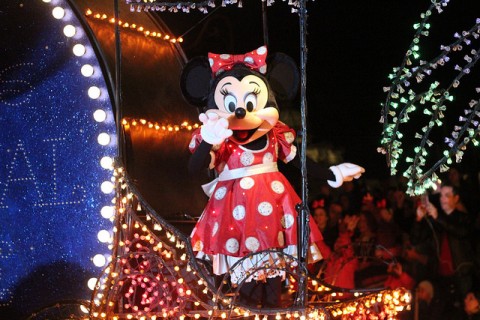 Timing is everything in a park like Walt Disney World. Getting in line just a few minutes sooner than someone else can result in a massive difference in wait times if you miss the right window. While you’ll inevitably find yourself in a few lengthy queues along the way, there are a few tips you can use to avoid unexpectedly long lines. If at all possible, avoiding getting in line in these situations.

1. Behind a tour group 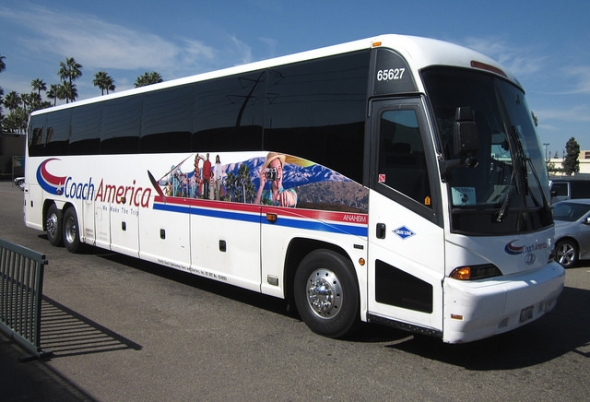 If you’re a frequent visitor to Walt Disney World, you’re probably familiar with tour groups. They’re impossible to miss with their bright matching shirts, colored flags, and sheer mass of humanity. Though exuberant, these tour groups are usually very friendly. The only issue is that they’re also extremely large. So large that they often have no idea how many are in their party.

If you see a tour group pouring into an attraction, it’s usually best to head elsewhere. Not only will they add a huge number of people to the line in a very short amount of time, they’ll usually slow things down a bit when they hit the grouper as well. Massive groups tend to give heartbreaking answers to the question of “how many,” such as “two and then six and twelve and four,” or “all…of these…” or even the very knowledgeable “fifty-three,” none of which have a simple solution when it comes to grouping properly. For the shortest wait time, try heading to another attraction.

2. After a show dump 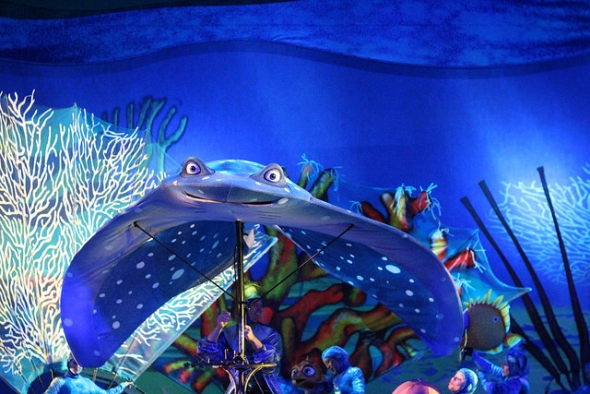 If you calculate the length of a show and add that to the start time of any major attraction, from Fantasmic to Finding Nemo, the Musical, you can figure out when the show dump will occur. A simpler strategy is to simply stay aware of your surroundings and watch for vast floods of people near large shows. Most attractions have a steady stream of guests going in and out. However, those that feature a lengthy show will have a very significant and noticeable show dump that takes place at the end.

You don’t want to get in line for a nearby attraction during a show dump because everyone else who’s exiting that show will have a similar idea. Attractions and restaurants that are close to shows like these see predictable floods of guests who immediately queue up for the next thing they see, particularly if it has a short posted wait time. 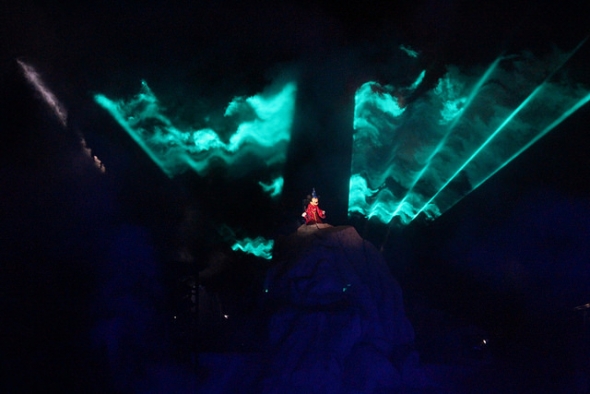 Keep in mind that posted wait times take awhile to change. Anything that causes a sudden rush of people to head into an attraction will cause that wait to skyrocket faster than the sign can keep up with it. Avoid getting caught in the crowd, and most certainly do not go with the flow.

i think you meant to say "spring, summer, fall, winter"