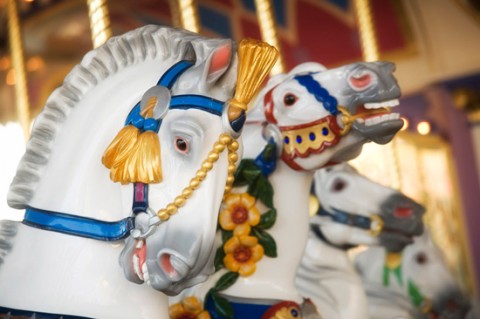 As Disney fans, we are often fascinated with learning what happens to Disney attractions after they close. Whether they are simply left to the elements like River Country, or repurposed as something else entirely in the case of the Maelstrom’s change to Frozen Ever After, it’s always interesting to see where these pieces of Disney history end up (or where they came from!) Read on to learn about 4 iconic props that have been moved around various parks both in and outside of the Disney name. 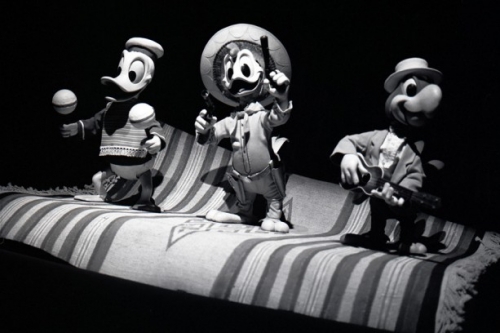 In 2007 El Rio del Tiempo, the boat ride attraction in Epcot’s Mexico pavilion was closed to make way for Gran Fiesta Tour Starring The Three Caballeros. With similar basic concepts, boat rides showcasing Mexico’s history and culture to guests, the most significant change coming to the attraction would be the inclusion of characters.

In the early years of World Showcase, characters were much more difficult to come by, and some Disney guests would prefer it this way. Though the average guest probably doesn’t think too much of it, some diehard fans scoff at the thought of adding more characters to World Showcase, arguing that the inclusion of characters takes away from the authentic feel of these countries. Nevertheless, Donald Duck has been meeting outside of the pyramid by the Mexico pavilion for quite some time, and over the years numerous other characters have made their way into World Showcase. 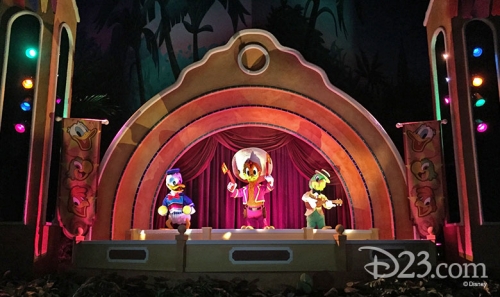 In 2015, Audio Animatronics of The Three Caballeros themselves were added to the ride’s finale sequence, thus adding some extra “character” to the attraction.However, this is more than just a simple improvement as these specific animatronics have a deep history and connection to Walt Disney World.

Back when the resort was still known as “the Florida project” these animatronics were displayed as part of a 1969 showcase intended to introduce government officials to the project. These animatronics were then shipped off to the Magic Kingdom and were used as part of The Mickey Mouse Revue show, an opening day attraction which featured 96 Audio-Animatronic Disney characters, who performed favorite songs under the baton of Mickey Mouse. 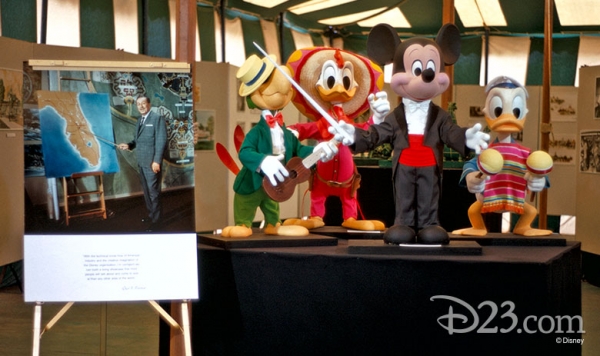 Though the Mickey Mouse Revue closed at Magic Kingdom on September 14, 1980, Jose, Panchito and Donald were moved (along with their 93 bandmates) to Tokyo Disneyland, where the show was performed daily for 26 years before closing to make way for PhilharMagic. But now after nearly three decades away from their Florida home, these three amigos have finally returned home to Walt Disney World. 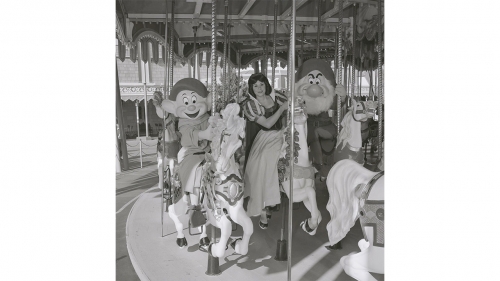 Prince Charming Regal Carrousel is unique in not only that this entire attraction was brought to the Magic Kingdom from another Disney park, but it was transported from a park that was never part of Disney at all. The Walt Disney Company purchased this carrousel from Olympic Park in Irvington, New Jersey in 1967, and prior to this the carrousel was located at Belle Isle Park in Detroit, MI. Originally known as The Liberty Carousel, this attraction was constructed by the Philadelphia Toboggan Company, which having been in the business of creating amusement attractions in 1904 is one of the oldest known companies in the United States. 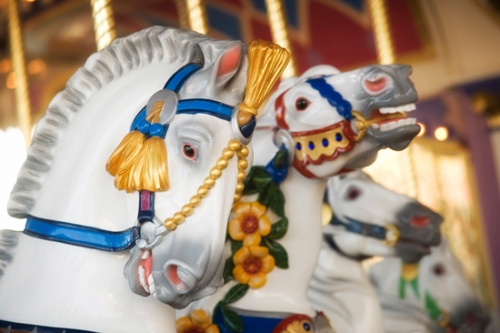 Extensive work was done to the carousel to ensure that it would fit the theme of Cinderella. Storyboards with images from the film were added to the trim of the carousel, and the horses were all refurbished, even receiving fresh coats of paint featuring 23 karat gold leaf, silver, and bronze. .