The Walt Disney Corporation is worth more than $175 billion dollars. With such deep pockets, Disney is a huge target for lawsuits. Sometimes, a plaintiff has a legitimate beef. In other instances, it’s hard not to laugh at the nonsense Disney lawyers face on a daily basis. Here are five of the weirdest lawsuits brought against Disney. 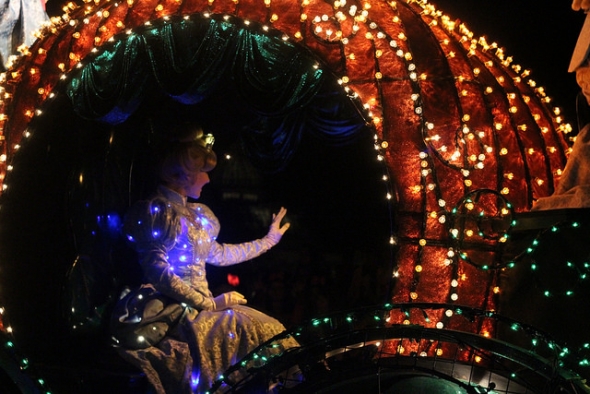 The above is an actual headline from TMZ. Disney absorbs a lot of lawsuits. Many of them are at least partially based in reality. Others require a bit of generous optimism to have any credulity at all. And then there are lawsuits like this one.

A gentleman named Michael S. visited Walt Disney World during the magical holiday season. Excited to take in everything the park had to offer, he stayed until well after dark. When the holiday version of the parade, Mickey's Very Merry Christmas Parade, began, Mr. S wanted a great seat. He rushed to a new location to watch it.

Unfortunately, Mr. S didn’t watch where he was going. He tripped on a sidewalk and injured himself. Rather than laugh at the ridiculousness of his fall, the “victim” lawyered up. He claimed that the darkness required to host the parade caused his fall. Had the lights been on, he would have seen the step up on the sidewalk and avoided injury. 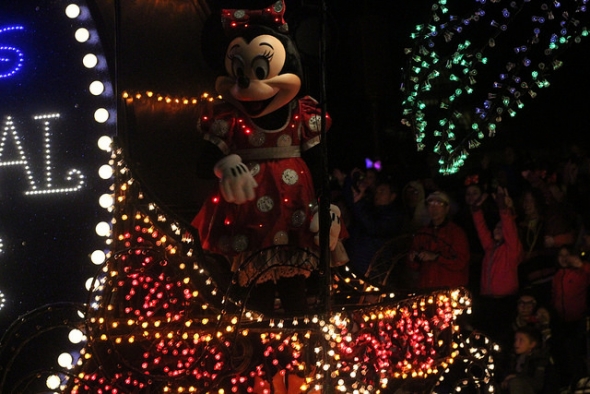 The clumsy fellow also blamed Disney cast members. He claimed that while several were around, none bothered to warn him about the incline. Why he felt it was light enough for them to see a stranger about to plummet to the ground but not bright enough for him to avoid the fall is a mystery.

Disney refers to these sorts of lawsuits as slip and fall claims. In the Better Call Saul vernacular, people like Mr. S are Slipping Jimmy types. They take a tumble and then get up rubbing some phantom injury. Then, they sue Disney and expect park officials to cut them a check right then and there.