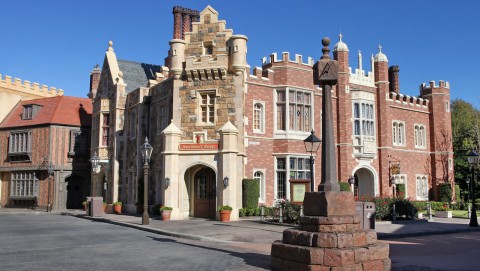 The World Showcase at Epcot honors Walt Disney’s dream of a permanent World’s Fair at a single location. The 11 pavilions that comprise the international section of Epcot all reflect the cultures of the participating nations. While everyone has their favorites, every pavilion is worthy of your time due to Disney Imagineering’s loving representations of foreign cultures. Each month, we at Theme Park Tourist plan to highlight a pavilion. We’ll start with Epcot’s British invasion. Here are six wonderful things about the United Kingdom Pavilion at Epcot’s World Showcase. 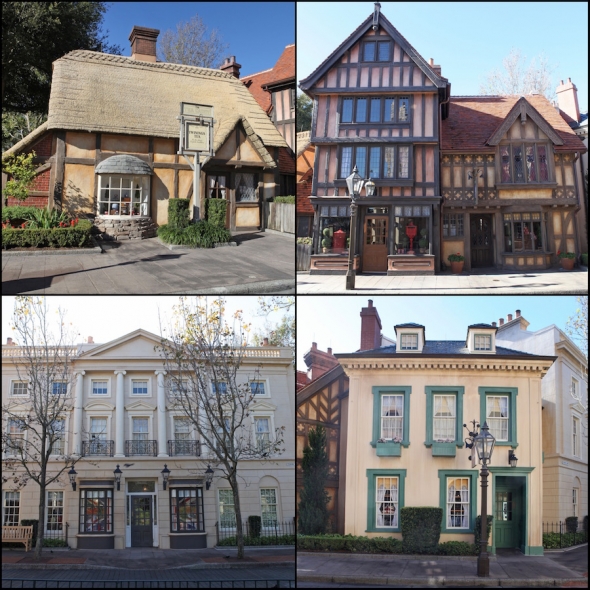 Image: Disney When you think of the United Kingdom, you likely think of an idyllic village from the Victorian era or possibly medieval buildings. Oddly, you’ll find both of these styles and more at the United Kingdom Pavilion. Disney honors the traditions and heritage of the Empire with architectural tributes befitting multiple generations of the country. Most of the buildings are inspired by buildings from 1500 to 1800 A.D. Disney even pays tribute to Shakespeare with one of the cottages. Simply stated, everything you remember about British history finds a place at the pavilion.

Due to this charming hodgepodge of stereotypes, this part of World Showcase is a popular rest area for guests. The tea garden in particular offers a serene environment for guests to sit and enjoy their time at Epcot.

What do Mary Poppins and Winnie the Pooh have in common? 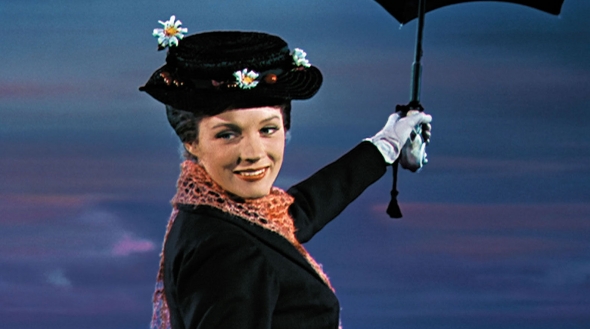 Image: DisneySome of Disney’s most beloved characters have come from England. For example, Alice, she of the lovely blue and white dress, loves spending time in her garden, at least when she’s not hanging out in Wonderland. She will regale visitors with tales of her visits there, and the tea garden where she hosts guests is thematically perfect for the story.

Three other famous Disney characters also appear at the pavilion. You might not think of Winnie the Pooh as British, but author A.A. Milne certainly did. The creator of the character placed Pooh Corner in East Sussex, England. You can visit Winnie and Tigger from time to time when you shop for their merchandise at the store.

The other characters at the United Kingdom Pavilion are the obvious ones. Mary Poppins and her loyal “friend” Bert also meet Disney fans at the tea garden from time to time. These five characters are constant presences at the pavilion, and the lines here are oftentimes shorter than you’d find at Magic Kingdom.

Guinness is from Dublin, Ireland, not Northern Ireland.....

It doesn't bother me at all that they don't have a ride. I would like to see more exhibits. The shops are nice but there are more then enough of those. It is great to sit and rest in the tea garden. The only thing that really bothers me are the birds dive bombing you for the fish and chips.