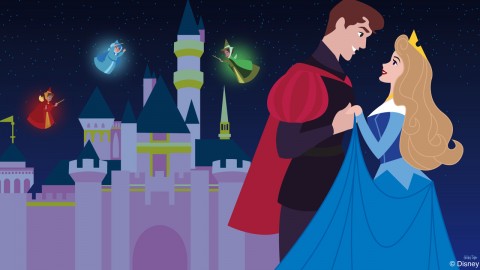 They lord over every Disney theme park. The insider term for these structures is something Imagineers call a wienie, a monument that grabs the eye and subconsciously pulls the observer toward that area. Disney fans know them by a simpler name: Castles.

These buildings are gigantic in size, although not as big as you might believe. They’re also the linchpin architectural constructs that Walt Disney intended to drive business to his theme parks. Among his other amazing skills, Uncle Walt held a prescient understanding of how consumers think. He knew that they’d feel drawn to the castle, wanting to approach the building and feel like royalty, if only for a time. Disney castles are amazing and a source of continued intrigue among Disney lovers. Here are seven stunning facts about the various Disney castles. 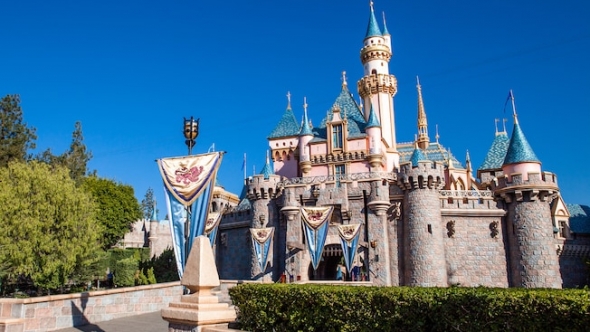 Image: DisneyWhen Disneyland opened in 1955, Walt Disney was firmly in command of every detail at the park. One of his visions was a real-life iteration of Sleeping Beauty Castle, which he modeled after a famous Bavarian structure named Neuschwanstein Castle. Since money was tight, he employed forced perspective to increase the stature of the building. Using this tactic, the castle seemed much larger than its actual size, which we’ll discuss in the next section. The original model is so popular that Disney has duplicated it at two other parks, Disneyland Paris and Hong Kong Disneyland.

Sixteen years later, Uncle Walt was gone, and his brother Roy was left to build another castle, this time at Magic Kingdom. Cinderella Castle has become a staple of every Walt Disney World trip, and it’s the most visited Disney castle in the world. It’s also the prototype for Tokyo Disneyland’s castle as well. In 2016, Disney finally invented a third version of the castle theme. Shanghai Disneyland features Enchanted Storybook Castle, whose theme is more inclusive. Rather than focusing on a single Disney princess, it celebrates all Disney royalty. 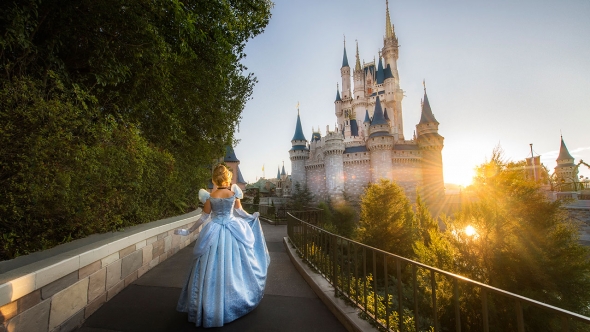 Image: DisneyActually, the more accurate statement is that building a castle takes longer now than it did in the 1950s. Walt Disney commissioned construction of Disneyland almost a year to the day before the park opened. Yes, he built an entire park in 364 days, while Pandora – The World of Avatar took six years on its own. That’s how much the building process has changed over the years. What’s impressive about Sleeping Beauty Castle is that it didn’t start until the latter half of the project, meaning it took roughly half a year to construct.

Cinderella Castle took a lot more time, although two good reasons explain why. Disney built the entire structure in 18 months. They were in no hurry since that project was way ahead of schedule, unlike many others at Walt Disney World prior to opening. They could have rushed, but why should they? It was ready in July while the park wouldn’t debut until October. The other reason it took longer is an obvious one. It’s way, way, waaaaaaay bigger than Disneyland’s castle wienie.

"Duplicated" and "elevated" at Disneyland Paris? Seriously? It seems the author has never visited that park.