Help! I Walked Into A Walt Disney World Park With NO Plan! 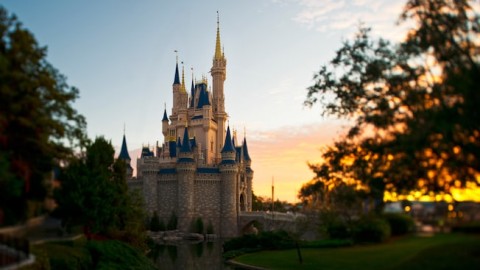 Are you visiting Walt Disney World for the first time one day soon? Are you already there? Have you failed to plan or research your vacation a satisfactory amount? Don’t worry; this happens much more often than you might think. Over the years, I’ve offered a lot of advice on the best ways for a rookie to approach a park visit. What follows is a breakdown of the simplest strategies to have a great time at the four gates of Walt Disney World. 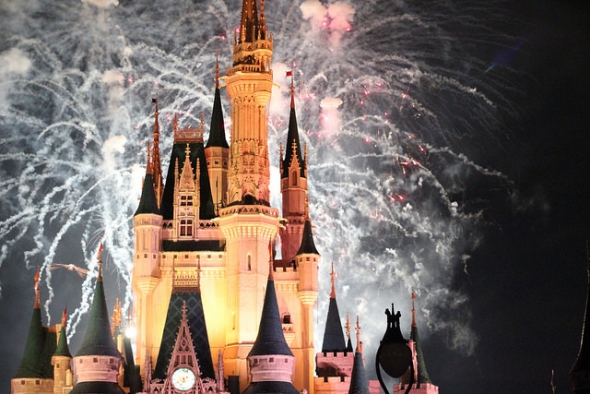 First off, your type of ticket matters. Did you buy the Park Hopper option? If yes, you’ll have many more choices than if you’re exclusive to one park during the day. I recommend Park Hopper as a rule, but you don’t need it if this is your first visit. Epcot and Magic Kingdom can fill an entire day, and you’ll find enough to do at Disney’s Animal Kingdom if you can survive the heat and humidity there. The only park where you’ll regret not having the Park Hopper is Disney’s Hollywood Studios, which is in a state of flux.

The one thing I want you to keep in mind as we discuss park options and tactics is that you’ll be walking. A lot. In fact, you may walk more than you’ve ever walked before in your life. Also, Walt Disney World is in Florida, and Florida is hot. It basically stays hot all the time. You want to take care of yourself and your loved ones. Otherwise, you’ll feel hot and tired all the time. And you’ll fight. 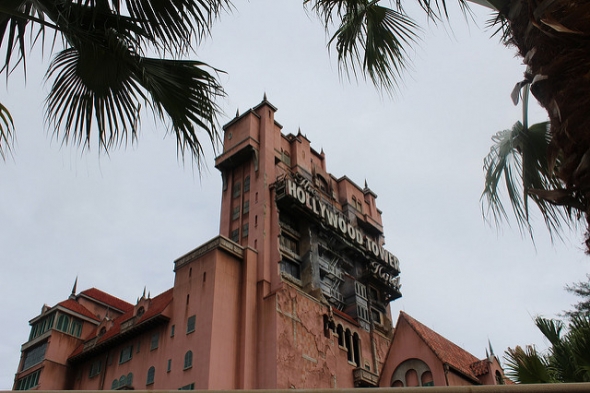 Keeping the above in mind, each park at Walt Disney World has its own eccentricities and specific tactics. Disney’s Hollywood Studios is in transition and will remain that way until the Star Wars Land and Pixar Place themed lands open in 2019. Until then, it’s the easiest park to navigate since they only have a handful of attractions that will interest most theme park tourists. No matter when you visit, your strategy should be the same.

Pick a side to start, whether it’s the Star Tours portion left of the entrance or the Twilight Zone Tower of Terror/Rock ‘n’ Roller Coaster Starring Aerosmith to the right. Take a straight line across the park, and you’ll discover virtually every major attraction. Remember to pay attention to your FastPass schedule so that you don’t accidentally miss a ride, though. If you get tired, several shows are available where you can rest for a while. This tip crosses all the parks and will become more important for the other three. 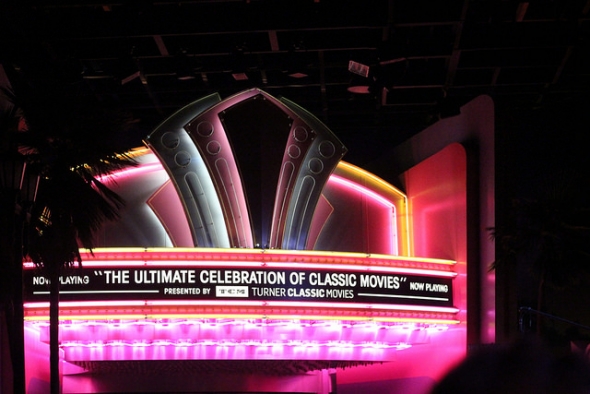 You should always know places where you can rest for a while even as you technically enjoy an attraction. The best one at Disney’s Hollywood Studios is The Great Movie Ride, which rarely has a long wait-time (I consider a half-hour or less an acceptable time for an attraction). Better yet, the ride takes 22 minutes. You’ll feel completely rejuvenated when you exit. It’s also conveniently located in the middle of the park, so you’re never far away. Of course, everything here is relatively close, as it’s currently the most condensed park at Walt Disney World.