Walt’s Words to Live By: 6 Lesser-Known Quotes from the Man Behind the Mouse 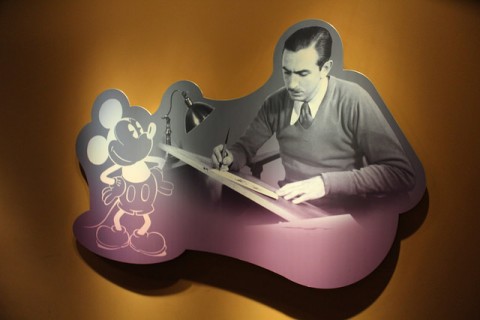 Walt Disney has a wealth of quotes that have inspired his fans over the years. You’re probably aware that “it was all started by a mouse,” but you may not have heard some of these insights from the famous man behind all that is Disney.

“Disneyland is a work of love. We didn’t go into Disneyland just with the idea of making money.” 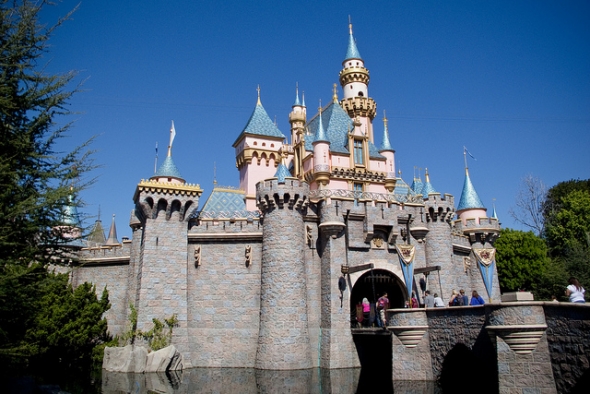 For Walt, opening a theme park was far more than a new venue for making money. It was the answer to a pressing problem he saw in the American landscape. Every weekend, Walt would take his daughters out to local parks. The family’s Sunday routine was to head to Griffith Park after Sunday school to ride the carousel. Walt later recalled these weekends as “some of the happiest days of my life.”

Yet, while his girls were on the merry-go-round happily spinning again and again, Walt was on the sidelines. He said, “I’d be sitting there trying to figure out what you could do.” At the time, parents were typically stuck on a stiff park bench while children enjoyed the attractions. Compounding the problem was that many amusement parks weren’t necessarily wholesome places. Adults needed to keep a close eye on their children in areas often described as seedy neighborhoods.

Walt wanted to provide families with an escape everyone could enjoy. His dream for Disneyland never centered around steep ticket prices and a growing bank account. Rather, he pursued the park for sheer love of the idea, and the joy it gave him to imagine giving such an unforgettable experience to children and their parents.

“All right, I’m corny. But I think there’s about a hundred and forty million people in this country who are just as corny as I am.” 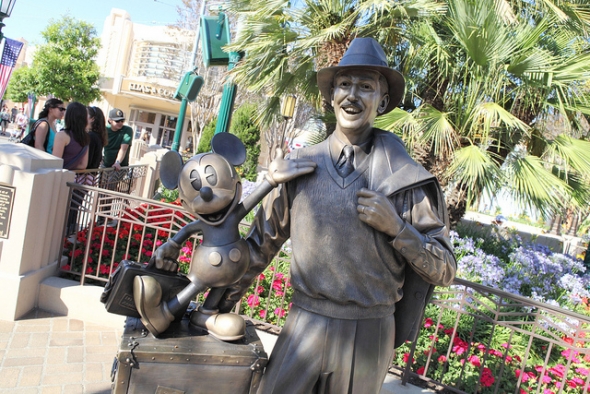 As Walt readily proved, there’s no shame in being a little silly, whimsical, and childlike. He readily described himself as being “corny” and was proud to wear the adjective. Unlike many people who feel self-conscious about their ways, Walt knew that many if not most of the people around him were just as silly as he, whether they showed it or not. So walk like Walt and never be afraid to show your wild side.

“I’ve always had a feeling that any time you can experiment you ought to do it. You’ll never know what will come out of it.” 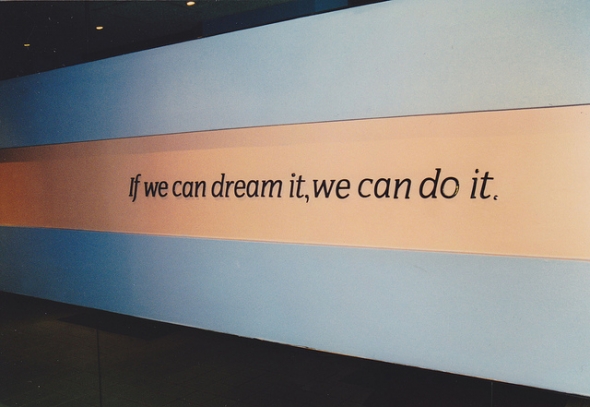 Walt’s films and theme parks would never have come into existence if he hadn’t been willing to believe in the impossible. The Walt Disney Company is still known for testing the limits. Its Imagineers are famous for their eccentricity and out-of-the-box thinking styles. Pushing the limits and trying new things is at the very core of the legacy that Walt left behind. Anyone looking to emulate him would do well to adopt the Imagineers’ “blue sky” thinking. As in, the sky is the limit, and nothing is too outlandish for consideration.