5 Critical Tips to DisneyBound Better Than Everyone Else 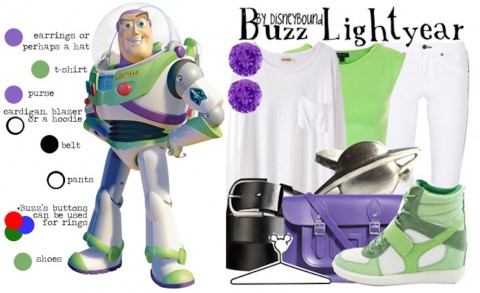 Are you familiar with the practice of DisneyBounding? It’s a wonderful way to celebrate your passion for various Disney characters while you’re at the parks. While guests have dressed in the colors of Mickey and Minnie Mouse for generations now, it wasn’t until Leslie Kay coined the phrase and popularized the concept that it became ubiquitous in parks. Hundreds of theme park tourists dress up during a Disney visit each day. Would you like to join them? Here’s all you need to know about perfecting the DisneyBound look. 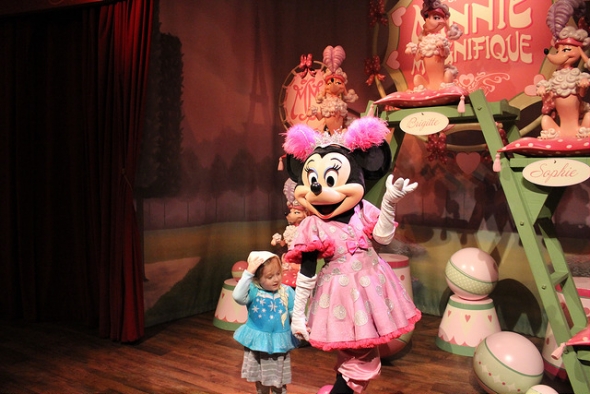 This tip works on two levels. On the one hand, you should DisneyBound as your favorite Disney character. That way, you’ll feel connected to them on an entirely new level. Plus, you’ll have an ice breaker when you start conversations with other fans. They’ll recognize the colors and look, identifying you as a kindred spirit.

One of the great parts of DisneyBound attire is that you can dress as splashy or subtle as you like. A bit of red and black is all you’ll need in a general sense. Red reflects the baseline color of Minnie’s dress, and black is the general illustration choice for cartoon mice. For a more specific experience, you can throw in white and yellow, with the former for the dots of her dress and yellow for her signature shoes. Of course, Minnie’s a fashionista who enjoys other colors, particularly pink.  So, you can work in those as well. 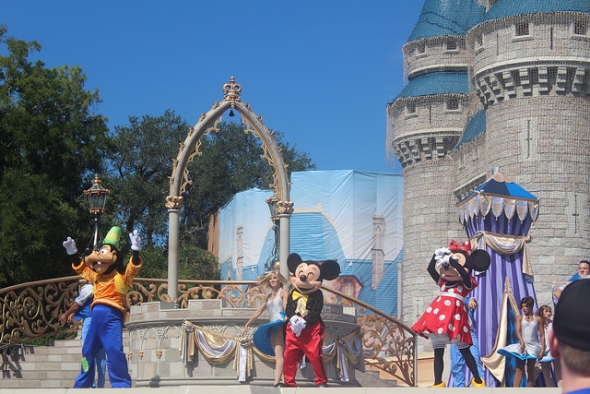 In fact, even your accessories can function as a part of your DisneyBound style. Minnie wears some headgear from time to time that could modernize in your outfit. For fans of the red and white bow in Minnie’s hair, you can purchase a handbag that fits the style. Similarly, people who love that red hat with a five-petal flower in it can wear a flower pin or pendant for thematic effect. Do whatever fits your natural style the best. 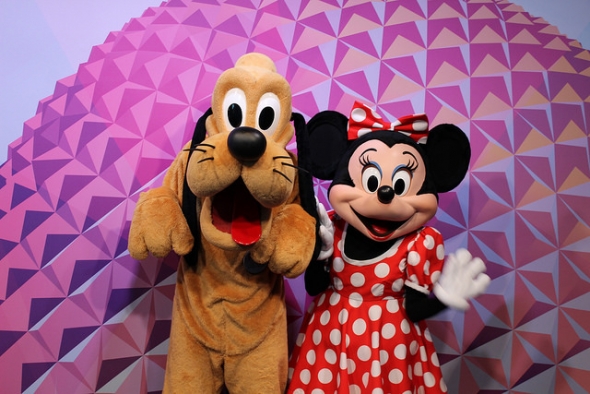 That’s the other aspect of picking your favorites. You aren’t simply picking characters that you love. You’re also locking in on the colors and looks that suit you best. Even if Minnie’s your favorite, you might not love the hair-bow or flower-hat. In that case, you should throw out everything that’s not you and prioritize what you like about Minnie. Alternately, think about your favorite colors and then do a search for various Disney characters. You may discover that your desired look meshes well with a character you wouldn’t have considered otherwise.

For example, everyone loves The Lion King but since they are, you know, lions and other jungle creatures, it’s not the most natural cosplay choice. With a bit of research, however, you’ll appreciate that the tans and golds of these characters integrate easily with almost any wardrobe. You can DisneyBound as Simba or Nala with minimal effort. Alternately, go big by putting on a hula skirt to look like Timon. For bonus points, figure out ways to orchestrate horns and a snout into your outfit. That way, you’re Timon AND Pumbaa.