What Happens to Disney Attractions When They Close? 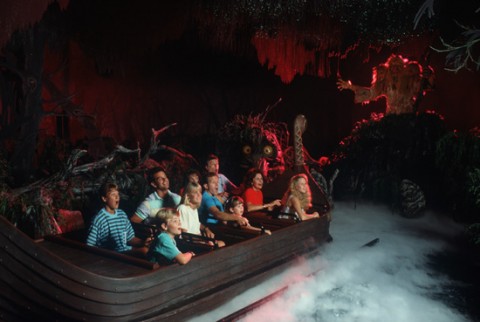 Ever wonder what happens to Walt Disney World attractions when they close? There are actually a number of possibilities for what can happen to some of our favorite pieces of Disney history. While some stay in storage backstage for what seems like forever, others may end up on auction, or worse simply left outside to rot. (Disclaimer: I am not suggesting that you check out any backstage areas on your next trip to the Walt Disney World Resort. Any backstage areas are off limits to guests, and entering these areas can be grounds for removal or bans from the parks).

Why do attractions close? 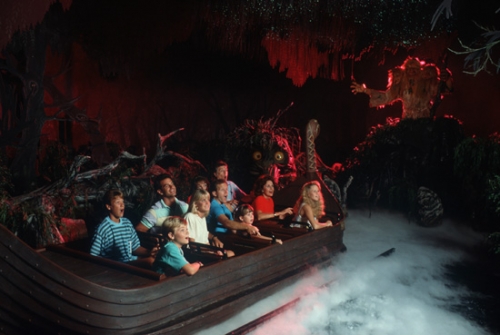 In most cases, an attraction that closes at Walt Disney World is simply replaced with another attraction. This may be in the form of an entirely different attraction entirely or in an overlay. A complete replacement would involve the original attraction’s show building being gutted, and an entire new infrastructure being built for the new attraction.

An example of a closure resulting in an all new attraction would be when the show, Who Wants to Be a Millionaire: Play It, closed to make way for the ride, Toy Story Midway Mania. An overlay however would be more like the Maelstrom, which was replaced by Frozen Ever After. In this case the overall ride system (the track and ride vehicles) are exactly the same, but the setting the guests experience has changed to fit the new storyline.

But what happens to the pieces? 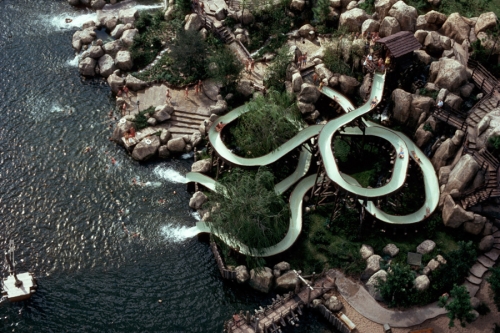 There are a couple of possibilities. Some items end up for sale on auction sites like Ebay or at other local retailers in Orlando. As crazy as it sounds, some pieces of former attractions actually do make their way out of the parks to be sold by third party companies. Sometimes guests “take home souvenirs” if they are small enough on attractions’ last days, other times pieces end up in cast member only shops, only to later end up on Ebay.

Larger pieces are more difficult to sleep through the cracks, and are therefore either auctioned off by Disney directly or left to rot in their original location. In 2002 a Disney fan from Georgia actually won Mark IV monorail cab that was sold on Ebay by the Walt Disney Company. The winning bidder paid a total of $20,000 (not including shipping to Georgia) to own this enormous piece of Disney history.

The flip side of this story is when Disney closes attractions and simply leaves them in their original space, either to be used for a new purpose or to be overtaken by the elements. When River Country closed in 2001, the park became overrun with its natural surroundings. Although it seemed pretty clear that the park was closed permanently in 2001, the company came out with a statement in 2005 reiterating that the park would indeed never reopen, perhaps because it had been lost to nature (among other reasons of course-- but that’s a topic for another article).