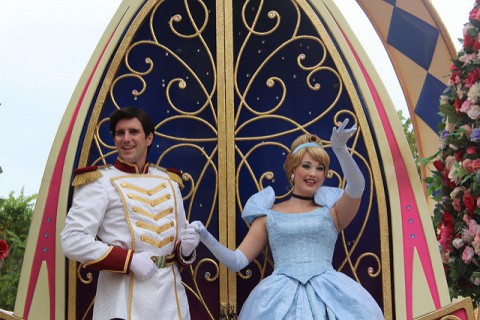 Disney’s live characters are a big draw. They bring their popular films and cartoons to life. Children can hug Mickey, swap stories with Belle, show their latest thing-a-ma-bob to Ariel, and compare biceps with Gaston. While adults know that these characters are a carefully maintained illusion, to younger guests, they’re all too real. Disney goes to great lengths to maintain that sense of realism, even when dealing with an oversized mouse. Here are just a few of the ways that the company keeps the magic alive. 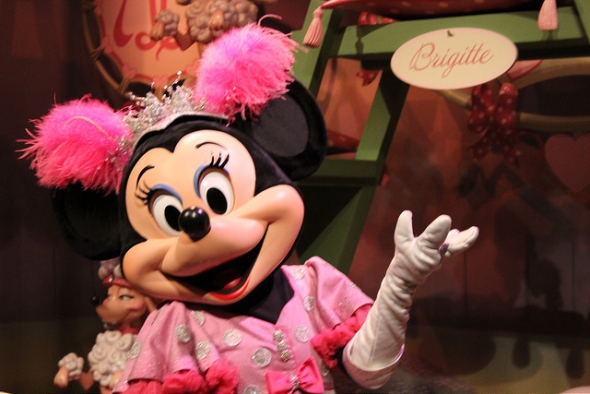 Though Cast Members are well aware of the realities behind Disney characters, they still won’t speak about them as anything other than real. Cast Members who have a character role won’t say that they “are” Cinderella. Instead, they simply mention that they’re “friends with” Cinderella. This kind of talk even holds in the break room where Cast Members are well out of sight and hearing of guests. It’s simply second nature to uphold this part of Disney culture and treat characters like individual and entirely separate beings. 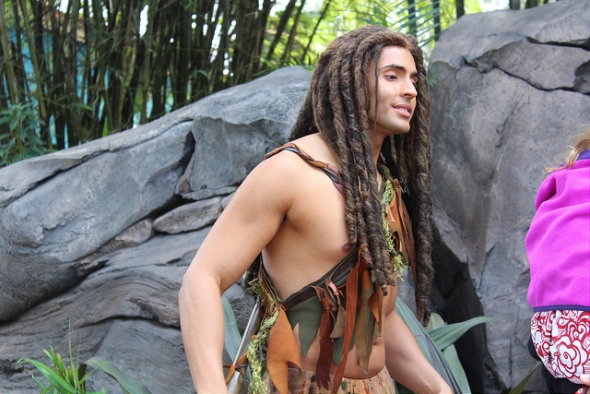 There are two types of Disney characters – face and fur. Fur characters are those that appear in a head-to-toe costume. There are height and build restrictions for these characters, since performers must fit into the same costumes, but details like complexion, facial features, and even sex don’t matter when you’re in fur.

Face characters, on the other hand, are those that have a visible face. Princes and princesses are face characters, as are some villains like Maleficent and Cruella DeVille. Face characters must have the right face shape and features. In some instances, their physique is more heavily critiqued. Jasmine needs a toned mid-section and Tarzan requires an athletic and muscular build.

The one thing that doesn’t matter is hair and eye color. Nearly all characters wear a carefully styled wig, and colored contacts can fix eyes. In fact, it’s not unusual for one performer to be “friends with” several characters that wouldn’t seem to bear much resemblance, like Mary Poppins and Snow White. 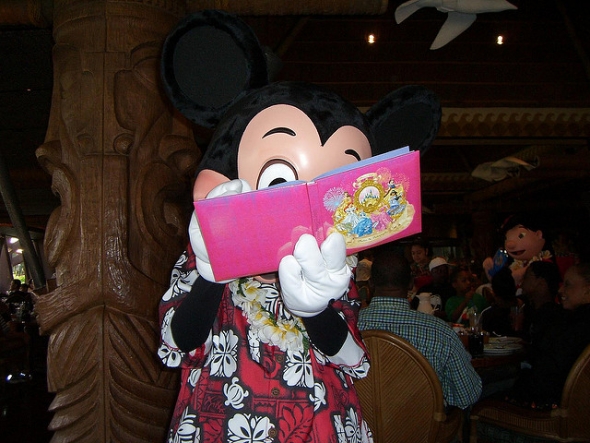 Collecting autographs is a major part of the character experience. Since the official Disney line is that there’s only one of any character, these autographs must be identical. It wouldn’t do for Pluto in the Magic Kingdom to have a different autograph than the Pluto appearing in Epcot. Trainees must practice the signature again and again to get it perfect so there’s no distinction between performers.