The DVC Buying Guide Disney Doesn't Want You to Read 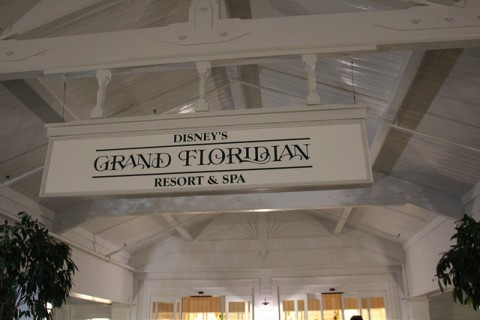 A dear friend recently emailed me for some feedback. The subject was the Disney Vacation Club (DVC), and they were asking for advice on whether they should join. I knew that they were passionate Disney fans, because we’ve vacationed at Walt Disney World with them before. Still, I don’t fully recommend DVC across the board. Frankly, it’s not for everyone. I wrote this guide for people like my friends, ones who love Disney enough to consider DVC membership. Here are the five pros and one serious con of joining DVC.

You get a great deal over time

Let me throw out a couple of caveats in advance. I am (obviously) a DVC member. I am not being paid by anyone to write about this program. I simply believe in the value of this particular deal. My brother sold me on it, and now I’m passing along the same wisdom to others. Okay, with that out of the way, let’s get started.

The basics of DVC haven’t changed since its inception in 1991 and certainly not since this article I wrote in 2014. Still, misconceptions exist, primarily because Disney doesn’t control their message well. Have you ever considered joining DVC? If not, you likely either A) Don’t visit Disney theme parks enough to become a member B) Believe that you can’t afford it or C) Don’t want to tie yourself down with the equivalent of a timeshare. All of these are valid reasons, and we’ll evaluate each one. Let’s hit the basics first, though.

When you purchase DVC membership, you’re agreeing to buy a set number of points that you’ll exchange for a stay at one of Disney’s finest hotels. You’ll get the most value if you use them at theme parks, although a couple of other options exist that are discussed in the final pros section. What you’re doing is buying a guarantee that you can stay at a Disney theme park for a fixed cost. That may not seem like much, but the value is tremendous. 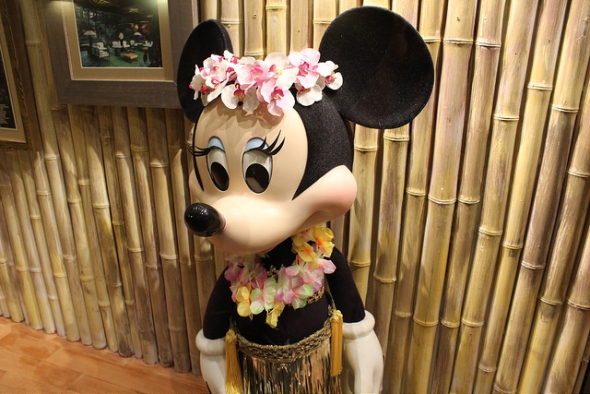 The current minimum to join DVC via direct sale (i.e. purchase from Disney) is 50 points. The company pushes Disney’s Polynesian Village Resort (Poly) as the home resort right now. What that means is you’ll have the ability to book at this property four months before any other at Disney, a valuable advantage. To own at Poly, you’ll pay $176 per point. For this particular DVC property, the newest one, you also have to buy 100 points. That’s a hefty investment of $17,600.

Note that you can buy cheaper. My home resort is Disney’s Old Key West Resort (OKW). The base price for this property is $140, and you only have to purchase 50 points, a total of $7,000. Just like that, I’ve already saved you $10,600! Okay, I kid. Paying $7,000 is still a lot of money. What do you get for that amount? You’ll own at your resort until at least 2047, which is roughly three decades from now. You could own until 2066! When you buy a DVC membership, you’re locking up a set number of DVC points for several decades. Whether you plan to visit Disney a lot or not almost borders on irrelevant. The points don’t diminish in value, which means your membership interest will offer the same advantages years from now as they do today. You’re investing in your future. And that means…

I don’t know you, I don’t know your health history, and I don’t have access to any actuarial tables. My hope is that Google cures death, and we all look back and laugh at this article in 2070.  When you buy into a program that could last until 2066, however, let’s be honest that you’re not just doing this for yourself. You’re sharing something with your children.

DVC membership is a deed that you can pass down from generation to generation. A person in their 70s today could feasibly buy points now that their grandchildren will use for vacations with their great-grandchildren. That’s a warming thought at an advanced age. You’re buying into the future of your family in a novel way.

Your points will have the same relative value in the 2060s as they do today. The 150 points that buys you a week at Poly now should book a week’s stay for your grandchildren decades from now.  While Disney does modify the points chart some from year to year, the variances are modest. The company wants everyone to feel comfortable that their ownership interest maintains value over the years.

In fact, one of the surprising aspects of DVC is that your value might grow over time. When my family bought points, Disney was selling at $80 per point. The same contract would cost $140 per point today. That’s 75 percent growth over a few years. I wish my investments performed as well as my DVC contract. Now, I couldn’t sell my ownership interest for that right now, but that’s a benefit to new customers for reasons I’ll explain in the section after next. But first…

Hi I’m considering buying up some usable dvc points to travel Oct 2930. My concern is that once we secure point from an owner will we pay surcharges on things within resort . We would like to use Orlando and live in the oaks ue animal kingdom and purchase a de luxe dining plan
I kind of been warned off by saying lots of surcharges are added on including parking?
Can you help me with so actual facts

So if I buy dvc resale, do I still have access to rci resorts?

Question, can you by resale points for a better price per point at a resort theat is. It your choice resort and then buy a small amount of points for your preferred resort to have the option to book there sooner? For example purchase 200 at Saratoga and then 50 more for the poly so that you can book at the poly? Not sure if my question makes sense:(

Hi David, great article, thank you. We are in the UK and currently looking into DVC trying to keep a balanced view and not get caught up in the Disney Bubble! I would be interested to know your thoughts on pros/cons of a Uk buyer if you have any. Thanks

David
We are currently looking to purchase DVC at our next trip, this coming March / April. If I am getting your article correctly I can buy the minimum from Disney direct and the add to this number of points from buying resale, and still maintain DVC benefits.
1) Is that correct
2) would I be able to add these points to my direct purchase home resort
Buying direct first adding resale later
Please let me know your thoughts and possible hidden downsides
Thanks