Disney Killed This Attraction to Increase Traffic. Did It work?

The Disney theme parks that you know and love hide a secret behind closed doors. Someone somewhere is always planning the next big thing. This job demands that the person thinking about the future not feel beholden to the history of the park. Instead, the strategist must contemplate new and exciting ways to spice up a theme park visit. And if those changes require a bit of Disney sacrilege, so be it.

Perhaps the best recent example occurred in 2009. That’s when The Walt Disney Company announced that the most popular theme park in the world, Magic Kingdom, would undergo “the biggest overhaul in the theme park's 38-year history.” Their proclamation at D23 had its intended effect. Many Disney fans quickly began to fantasize about the new and improved park that they already loved. Other, more cynical folks immediately began to wonder how many of the things that they revere about a trip to Magic Kingdom would be lost forever and how much Disney would fall short of its promises about historic updates. 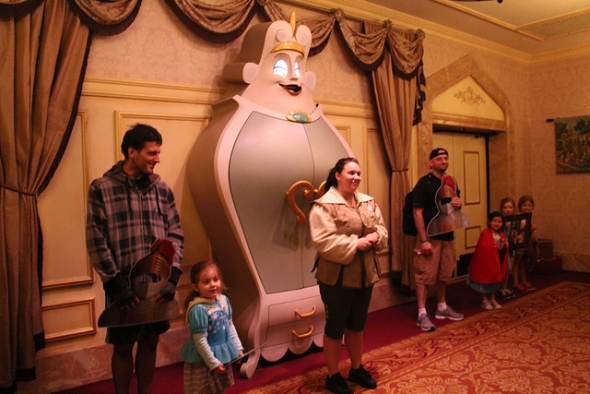 What happened next is worthy of detailed examination. Disney debuted the expansion that they called New Fantasyland on December 6, 2012. It wasn’t quite like they’d originally described it, and a couple of historic attractions fell by the wayside. These choices angered some diehard Disney fans since one of them had ties all the way back to the grand opening of Disneyland, yet it had to go away in order for Magic Kingdom to progress into a new era. The evolution from Fantasyland to New Fantasyland was one of the critical turning points in Walt Disney World history. How did it turn out? Well, the results might surprise you…

What Disney was thinking aka What was Disney thinking??? 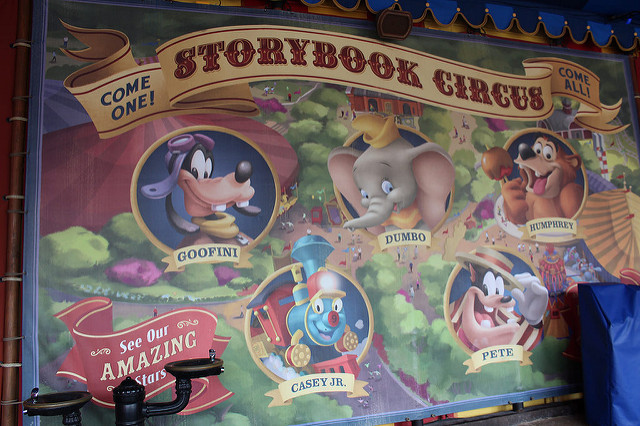 In one way, the company’s choice to reboot Fantasyland was a case of history repeating itself. In 1983, 28 years after Disneyland’s debut, Imagineers constructed something they called New Fantasyland. The change at Magic Kingdom was announced 38 years after the park opened to the public. So, it wasn’t an unreasonable choice.

From the corporate perspective, former Walt Disney Parks and Resorts chairman Jay Rasulo had read an article in O Magazine during the 1990s. It had indicated that fans dreaded the congestion issues at Magic Kingdom, especially during the scorching summer months. Rasulo knew that the problem had only grown worse over time, and he also recognized that the back of the park had plenty of room for expansion.

Also, a new iteration of a themed land was a marketable way to sell the park. One of the recurring troubles for Disney’s advertising team was finding new ones to entice casual fans that they needed to come back to the park. The article from Oprah Winfrey’s magazine reflected that odd conundrum that no one wanted to go to Walt Disney World; it was too crowded. Doubling the size of Fantasyland could fit more people into the same general area. 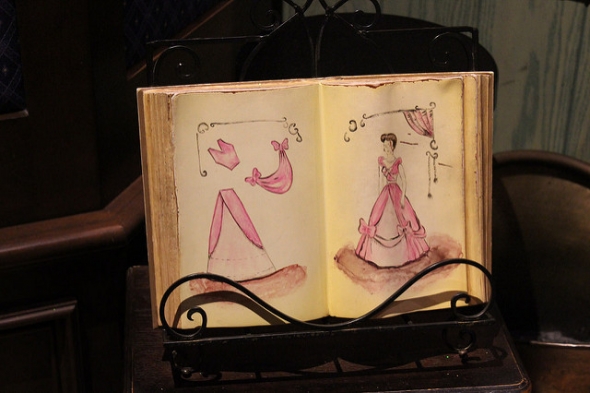 The corporation chose to invest $425 million from 2009 until 2012 to repurpose the back part of Magic Kingdom. For Disney, it was a modest investment but one with a certain urgency. Park planners had watched in horror as a franchise they had passed on, Harry Potter, had solidified and improved public opinions toward Universal Orlando Resort. For the first time since its inception, Walt Disney World faced real competition. Park planners felt that a fresh coat of paint on one of the most storied elements of a Disney theme park vacation was the perfect counter to the growing threat at Universal. Whether they were correct or not is something we’ll discuss at the end of the piece.

All the single ladies… 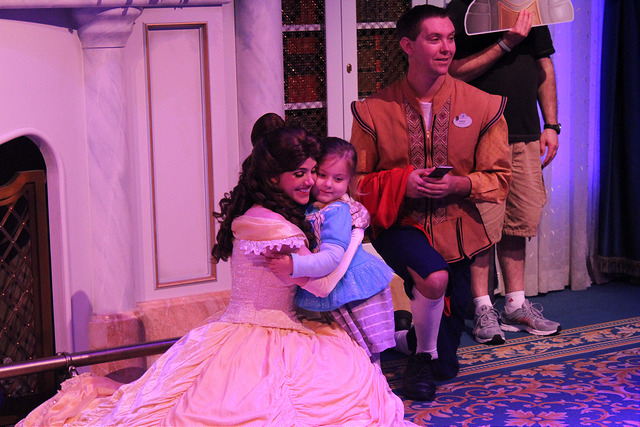 The original plans that Disney announced for the repurposed Fantasyland were controversial. Guests wondered whether their favorite park would lose some of its storied attractions. They also wondered aloud whether some of the additions were good ideas, a somewhat rare criticism. Generally, theme park tourists give Disney the benefit of the doubt about new updates. The D23 version of New Fantasyland was a bit muddled, though.

For starters, Disney bet big on one of their strongest brands: princesses. The D23 announcement trumpeted a new Little Mermaid ride for fans of Ariel. They also announced a recreation of Beast’s Castle and yes, Belle would live there, too. It was the final choice that Disney fans found the most divisive. Little castles would populate the New Fantasyland area. These were intended as the homes for several Disney princesses, allowing park visitors to interact with their favorite characters.

What was the problem with banking on princesses? Boys visit Magic Kingdom, too. Park planners accounted for this, explicitly stating that they’d balance the various princess residences to make them more fun for dudes. Villains that opposed the princesses would hang around, and some of the attraction elements would emphasize fighting as much as, well, whatever a princess’ daily job is.

I think they did a great job with new fantasyland. Considering how much they were able to do they got a pretty good barrgain. The article fails to mention another big positive of the expansion and that is finally getting rid of the old vestigial parts that were more or less eye sores and painful reminders of Magic Kingdom past namely 20,000 leagues and the old skyway station. Seeing something new in the place of a beloved old attraction is much easier than seeing something just hanging out there without a purpose. *cough* Epcot *cough*