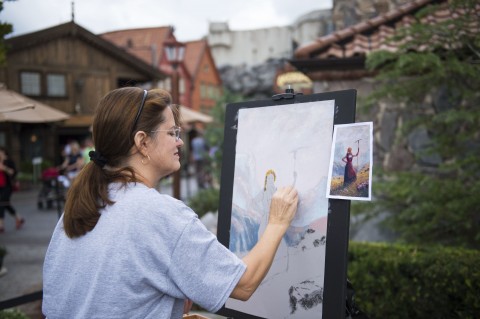 Walt Disney World is the most Magical Place on Earth for millions of guests a year. It can be a child’s dreamscape, a honeymooner’s fairy tale, and an extrovert’s paradise.

But how is an introvert supposed to cope with one of the busiest tourist destinations in the world?

An introvert isn’t necessarily a quiet or shy person. Rather, an introvert is someone who gains energy in solitude but is drained by overly stimulating environments. We’re given to introspection, creative pursuits, and rich mind-wandering, but we tend to run out of steam after social encounters.

We’ve assembled seven tips to help introverts not only survive their Disney trip but thrive. 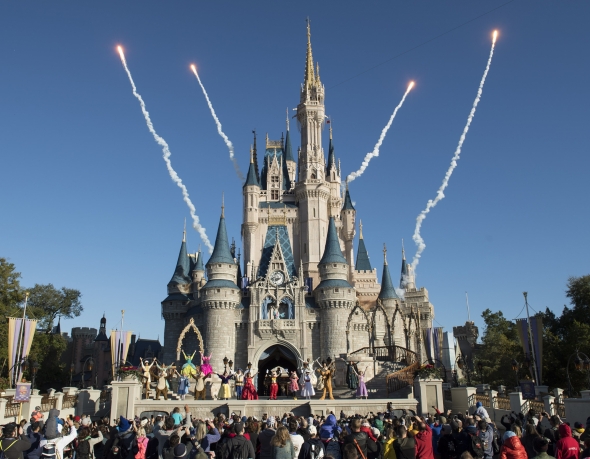 A Disney vacation can be made or broken on planning. For an introvert, this is especially key. Disney World is a busy place at any time, but seasoned visitors know summer, holidays, and spring break can quickly crank the crowd levels from “slightly uncomfortable shoulder bumping” to “they’re-storming-the-castle-we’re-all-going-to-die”.

Disney’s marketing team love putting out sales to lure guests to Orlando during these congested times. Resist this temptation. While it is still possible to enjoy your trip during peak season, it may prove too jarring an experience for the most introverted among us.

Instead, book your vacation to take place during the lighter months like January and February (avoiding President’s Day), September, or weekdays October through December. Before making your reservation, also give Disney’s Events Calendar a quick check to make sure you aren’t arriving during an occasion that may draw extra crowds.

Second, introverts can benefit greatly from planning to stay on property at Disney World. Why? 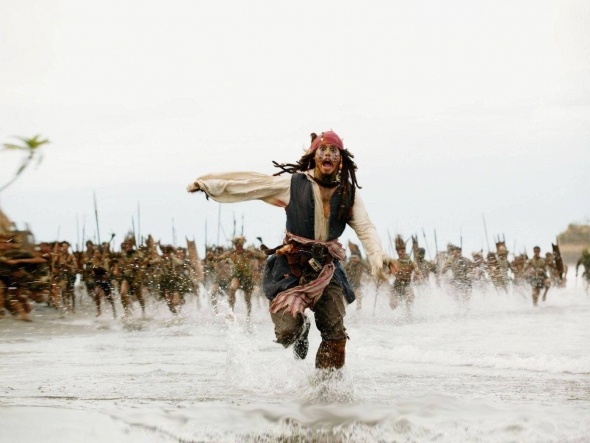 No matter what time of year you visit, crowds in the parks swell right around lunch time. Late sleepers and guests with dining reservations pour in and wait times surge. Instead of powering through these challenging parts of the day, make plans to arrive at the parks early, then execute a strategic retreat around midday.

This is where staying on property becomes so helpful. Sure, you could hop in a rental car or catch an Uber back to Orlando, but Walt Disney World is massive: you’ll lose a good deal of time just getting to and from your hotel.

Instead, if you are staying on property, you can hop on Disney’s transportation system to be back at your resort in no time. This works especially well at Epcot’s resorts since they are within walking distance of both World Showcase and Hollywood Studios (if you have sturdy calves).

The second reason staying on property helps is that it gets you access to Extra Magic Hours. This perk allows you to arrive at one park early (which varies throughout the week). That extra hour can prove one of the least busy times of the day and is a great opportunity to ride E-ticket attractions without long lines.

However, it is worth noting that Extra Magic Hours can be something of a mixed bag for introverts. It is a recorded trend that whichever park has Extra Magic Hours tends to draw the most crowds that same day. If you have a park hopper ticket, one solution would be to use Extra Magic Hours in the morning, then hop to a less busy park when crowds surge.

What if you’re not staying on property though?

A handful of tips: 1) Arrive to the parking lot about an hour before opening. The lots will be open, and you'll be among the first into the park and can explore the main entryway into the park before it gets crowded. 2) Look for the roaming "street" entertainers/craftspeople for more intimate, up-close, and enjoyable encounters. 3) If there with kids (because this list is also good for doing Disney with kids) pack a lunch, leave around lunchtime (eat the sandwiches in the car on your way back to your hotel) take a nap (Adults too!), visit the pool, eat dinner, then go back for 2-3 hours in the evening. You'll feel refreshed and ready to do more while most of the other kids will have hit the wall hours ago. Your kids will wonder what's wrong with all the other kids they see leaving in tears and screaming fits.