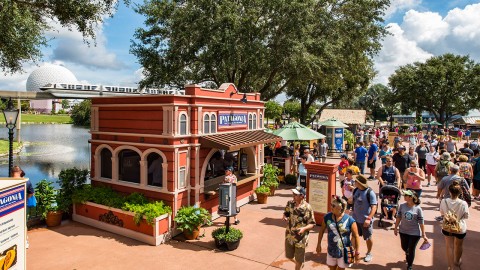 In early 2017, The Walt Disney Company introduced their latest offering to the public. This event, the Epcot International Festival of the Arts, is one that the corporation’s PR release proudly proclaimed as the “ultimate cultural celebration as food, art and entertainment.” They trumpeted the six-week event as an imperative for theme park tourists. Anyone who failed to attend this daily gathering would regret it for the rest of their life.

The statement sounds hyperbolic; it has a basis in fact, though. In 1996, Disney fans had the chance to attend something special, something that would become a staple of Epcot visits for more than 20 years. Anyone who had that opportunity but passed surely regrets it today. The beginnings of this event were humble, but it honored Walt Disney’s vision for the Experimental Prototype Community of Tomorrow. It also became the blueprint for a business model the company employs more and more each year. This is the story of how Disney introduced the concept of the Epcot International Food & Wine Festival, the turning point when park planners realized that they could increase attendance via annual exhibitions. 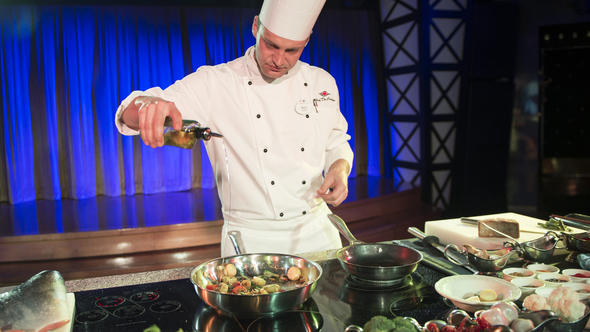 Here’s an odd trivia note. The idea of a food and wine event wasn’t Disney’s. For that matter, the idea of a *Central Florida* food and wine exhibition didn’t come from Disney, either. Foodies know that the most famous event on the culinary calendar is the Food & Wine Classic, held annually in Aspen, Colorado. Food & Wine Magazine was only a few years old when they hosted the first iteration of their titular gathering in 1982. In the decade that followed, its success attracted the attention of imitators. The concepts of food and wine are universal, after all.

In 1994, one of the copycats was a winemaker. ABC Liquors wanted to highlight their recent name change. Their marketing team determined that the best way to get their new name out in the public eye was by holding a wine tasting event. They called it the Vintage Grand Tasting, hosting the two-day exhibition at a Hilton Inn in Lake Buena Vista. Tickets were $45 for the main showcase, and it included hors d'oeuvres and desserts to accentuate the wine flavors. The first year for this event was 1994. 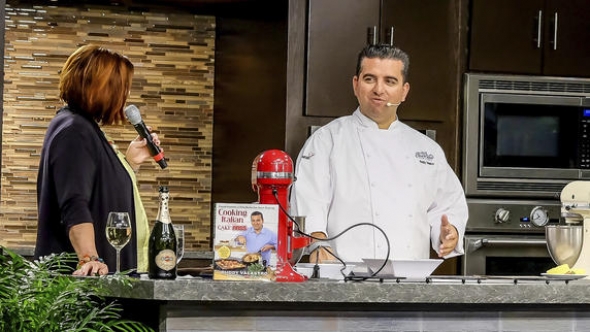 Disney executives understandably paid careful attention to the reception to the Vintage Grand Tasting. It checked all the boxes they had in identifying new ways to boost attendance at Epcot. Better yet, it was also symmetrical in design with the stated concept for the park. When Walt Disney unveiled Epcot to the public, he indicated that a primary goal was the equivalent of a permanent World’s Fair site.

In the annals of Disney history, nothing pleased the founder as much as the time he spent constructing Pavilions for the 1964 New York World’s Fair. He loved watching the harmonious interactions between citizens of all countries. Uncle Walt aspired to build Epcot as a place where everyone was welcome. He understood that benefits extended beyond international inclusion. Foreign cultures meant different merchandise and foods, business opportunities that Epcot park planners could mine on a daily basis.

Prior to the mid-1990s, Epcot hadn’t recreated this premise effectively. When the Vice President of Operations at the time, George Kalogridis, learned of the Vintage Grand Tasting, he studied it carefully. Ultimately, he felt comfortable that he could extend the concept to Epcot. Kalogridis was so confident about his projection that he planned the first Epcot International Food & Wine Festival as a month-long event. It was a bold proclamation for something that Epcot had never attended before. They’d cede lots of park space to an event that theme park tourists might not embrace. In that situation, Epcot would look ridiculous. It would be a black eye for the company.

I don't go to Disney to eat. All of these festivals make me have to choose another time to go. It's hard enough to get around all the variables to make plans and schedule every single minute of a Disney vacation. This just worsens the problem. They're moving real fans out of the process. I can eat anywhere.

I don't mind them adding more festivals such as this. However, I don't personally appreciate the crowd levels that it brings. It gets so crowded in Epcot now at times where it used to be relatively quiet. But of course this is the whole reason to have these festivals so it is a win for them. It would be nice if they would expand the walkways though especially around Mexico so that it doesn't get so congested there.