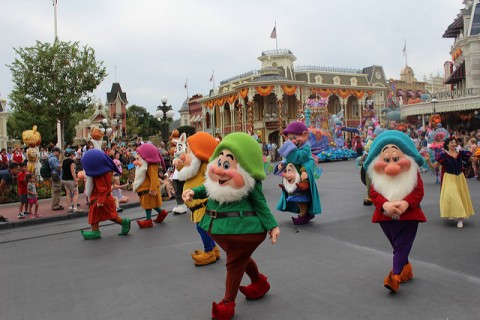 Meeting Disney characters is a popular pastime for theme park guests. This is a great way to spend part of your day because it often offers big rewards for a relatively short wait time. Character meet and greets are a fun option that everyone in the family can enjoy. There’s no height requirement and a minimal thrill factor (though some particularly small children may still shy away.)

Many characters, like Mickey and the gang or major princesses, are easy to find. However, there are just as many – if not more – rare characters that you won’t see with as much regularity. If you’re bored with the regular circuit of characters like Pluto, Goofy, Jasmine, and Belle, try spotting these more elusive options. 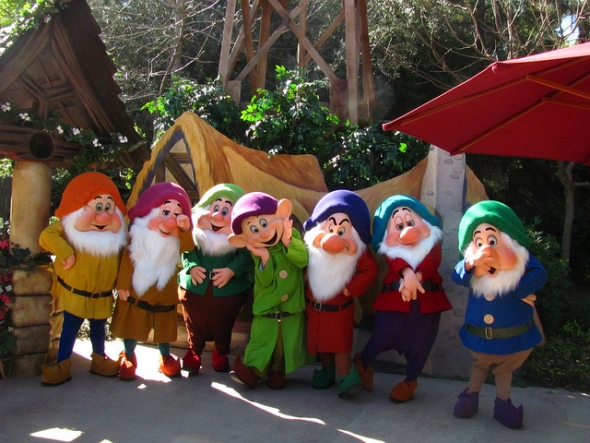 A shot with all seven of Snow White’s dwarf friends is highly coveted by fans of the film. Snow White and the Seven Dwarfs was the first animated feature film produced by Disney. Released in 1937, it marked a historic turning point for the company. The classic still generates ample enthusiasm.

There are only two places where you can reliably get a photo with the Seven Dwarfs. All seven appear near the Seven Dwarfs Mine Train during Mickey’s Not So Scary Halloween Party and Mickey’s Very Merry Christmas Party. These are separately ticketed events so it will take some advance planning to make sure you get your shot. 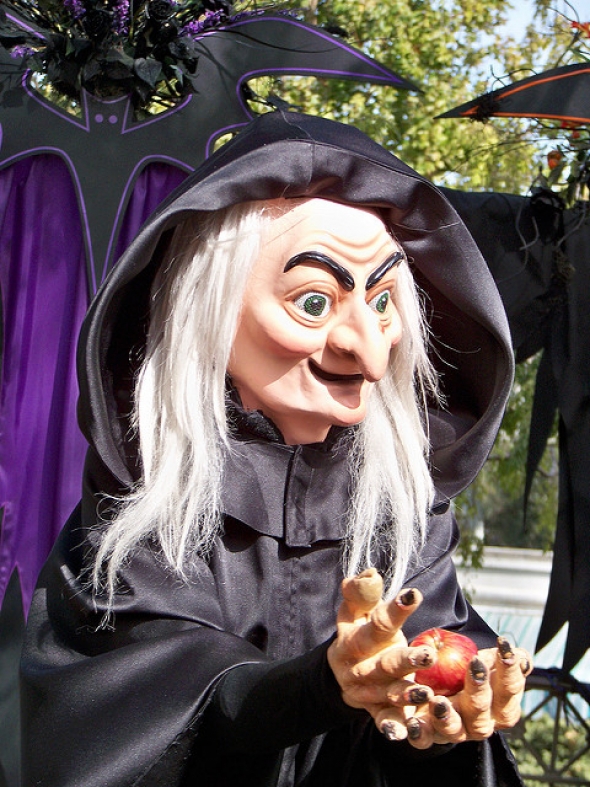 The Evil Queen, though somewhat rare, is still a fairly common appearance at Disney World. The same can’t be said for her witchy alter ego. This character only lurks about at Mickey’s Not So Scary Halloween Party. As another part of the Snow White tale, she’s most commonly sighted around the Seven Dwarfs Mine Train. The fun part of this character is that she tends to sulk out quietly, and you may not notice her in the black cloak until you stumble right upon her.

This character is so rare, most people won’t even recognize his name. His face, however, may seem a bit more familiar. Honest John is the sly fox from Pinocchio. He’s often accompanied by Gepetto, Gideon, and Pinocchio himself. Though he doesn’t typically have a scheduled time or location for his appearances, he’s usually spotted around Magic Kingdom’s Main Street.

The area around the flagpole occasionally hosts unusual and unexpected meet and greets. These characters may spill over into the area on the opposite side, near the entrance gates. This tends to happen on particularly slow days, when character appearances here won’t hinder the flow of traffic.