8 Ridiculous Disney Myths That Refuse to Go Away 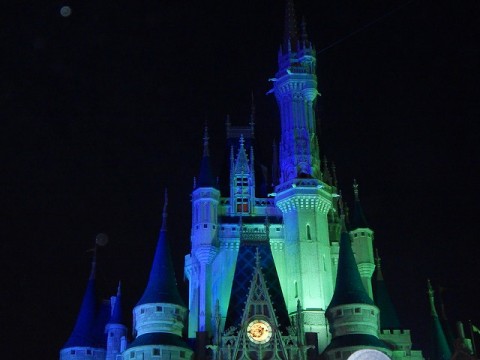 Disney is a big name, and anything linked to the brand is sure to make big news. Rumors spread like wildfire when they involve anything Disney, making it difficult for fans to separate truth from viral falsehood. Here are just a few examples of the wild tales that are taken for fact when they’re repeated enough. 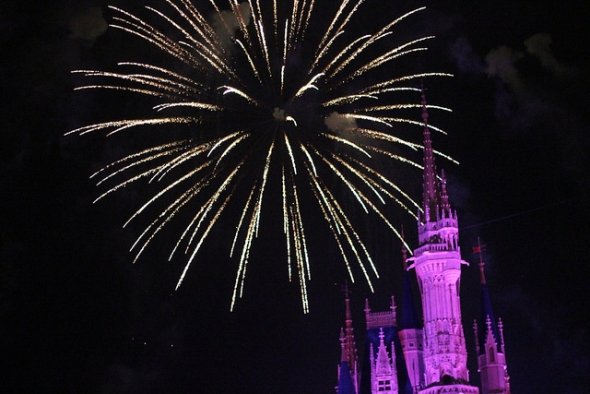 The Myth: The first notes of Wishes, “Star light, star bright…” are sung by a young girl whose dying wish was to be part of a Disney park.

The Truth: While this certainly tugs on your heart strings, and even sounds plausible, the story is completely false. Disney does lots of amazing things for children with terminal illnesses, but this just wasn’t one of them. The soloist in Wishes is Charity Farris. You can also hear her talented voice in All Star and Ain’t No Mountain High Enough by The Countdown Kids.

The rumor is widely believed because some (hopefully unknowing) Cast Members have perpetuated it among guests. However, you can rest assured that your favorite nighttime spectacular doesn’t actually contain any heartbreaking overtones.

2. Donald Duck is banned in Finland 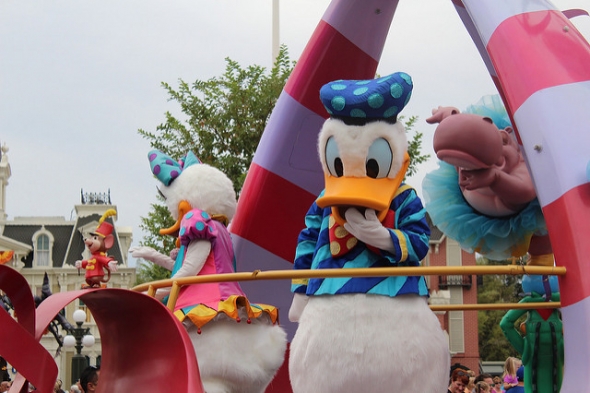 The Myth: In 1977, Helsinki politicians banned Donald Duck comics in the country because the character doesn’t wear pants.

The Truth: A blogger who was purportedly the vice chairman of the Youth Board in Helsinki at the time sets the story straight. Apparently, the board was facing a decision as to how they should allocate educational funding and determined that Donald Duck comics were not the best use of the money. Thus the beloved Disney character was struck from the list in favor of sport and hobby publications.

The story was promptly exaggerated and misreported by the press, leading to the false assumption that Donald was nixed for his wardrobe choices. In fact, his choice to forego pants had no bearing on the decision.

3. The Haunted Mansion hearse at Walt Disney World was used for real funerals 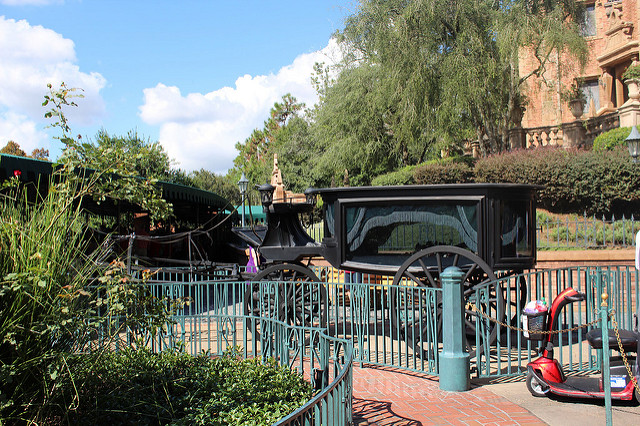 The Myth: The hearse in front of the Haunted Mansion was used in Brigham Young’s funeral in 1877.

The Truth: The original hearse rumor referred to the fixture that’s seen outside the Haunted Mansion in Disneyland. The idea simply transferred itself to Disney World and persisted in the new location. The truth is that neither hearse was used in Brigham Young’s funeral because the Young funeral didn’t incorporate a hearse at all. The casket was carried by hand.

The hearse seen outside the Disney World Haunted Mansion does have a claim to fame, however. It was used in the John Wayne movie “The Sons of Katie Elder” and is over 100 years old. 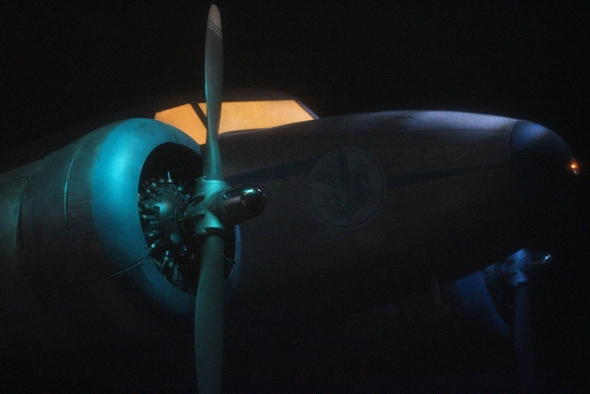 The Myth: The airplane in the Casablanca scene on The Great Movie Ride is an authentic prop from the film.

The Truth: The airplane in The Great Movie ride is just another Imagineering prop. The only significance to it is that the tail end is used on the Jungle Cruise. In fact, very little about this scene is an accurate portrayal of the set. Due to a height difference between Humphrey Bogart and Ingrid Bergman, the former was typically standing on blocks in their scenes together. The animatronics in the ride don’t seem to have this issue.