The Greatest Themed Land Of All Time Was Never Built. Here's Why. 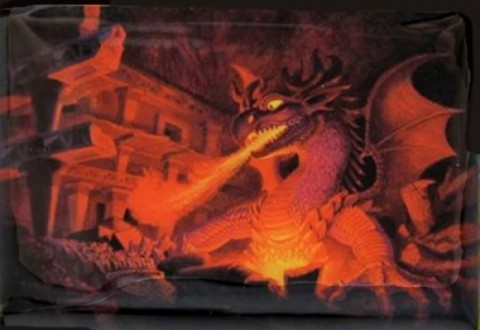 The best themed land at a Disney theme park never got made.

Don’t take my word for it. Many of the Imagineers involved with designing and constructing the blueprints for this project share this opinion. Some of them felt so betrayed by the Disney CEO’s decision not to build the land that it became one of the earliest rallying cries against Michael Eisner, whose tenure with the company ended acrimoniously.

As the New York Times chronicled in 2005, his departure earned nothing more than a “one-page retrospective in the company newsletter.” For a man with a 21-year tenure as CEO to walk away with such little fanfare spoke volumes about the situation. Eisner exited Disney with a whimper rather than a bang.

A civil war with an actual member of the Disney family caused Eisner to lose his hold on the company he’d led since 1984. One of the reasons for Roy E. Disney stepped down from the company his uncle founded and his father ran was that he’d lost faith in Eisner. Under the CEO’s watch, The Walt Disney Company had added only two new gates to Walt Disney World plus one at Disneyland. The Orlando theme parks were considered half-day parks while the new Disneyland expansion, Disney California Adventure was widely regarded as a bust. And let’s not forget that “cultural Chernobyl” thing with Disneyland Paris, either. 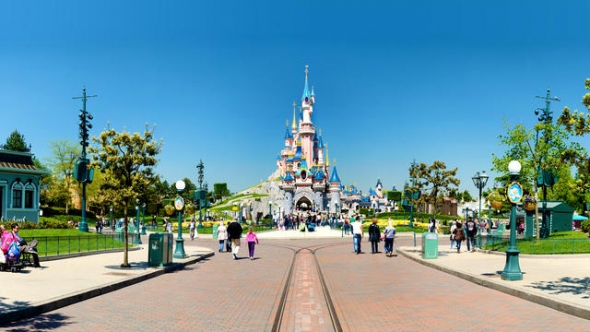 The park that infuriated diehard Disney fanatics, however, is one that’s probably the best of four. Disney’s Animal Kingdom is a hallmark achievement in themed park construction. Disney triumphantly blended the popularity and family appeal of a zoo with a collection of wonderful rides that continue to entertain to this day. Only Disney would have the daring to place thousands of animals within stampede distance of thousands of tourists yet somehow safeguard all the lives of creatures and humans alike. They did this while also controlling one of the most challenging aspects of a zoo: the smell. Even the opening day reviews for Animal Kingdom expressed amazement that Disney had overcome every issue that stems from a visit to the zoo.

What few people outside the company realized, however, is that all of those small and large victories came at a cost. The strongest potential draw at Animal Kingdom wasn’t a part of opening day at the park, at least not a meaningful sense. Corporate execs promised theme park tourists and Imagineers alike that the construction would occur as part of the second phase of the park. That promise was also broken by Eisner. In the end, THE best themed park concept in the history of the company went unbuilt, at least at a Disney theme park.

This is the story of how Disney park planners caught lightning in a bottle, inventing one of the most marketable themed lands of all-time. It’s also the story of how and why Disney’s upper management spit the bit, hurtling down a linear path of terrible decisions that eventually cost the world a chance at something special. This is the story of Beastly Kingdom, which is the most popular Disney destination in some alternate dimension. In our realm, it’s sadly a tale of what might have been.

“Welcome to a kingdom of animals... real, ancient and imagined: a kingdom ruled by lions, dinosaurs and dragons; a kingdom of balance, harmony and survival; a kingdom we enter to share in the wonder, gaze at the beauty, thrill at the drama, and learn.”

The above is a snippet from Michael Eisner’s grand opening speech at Disney’s Animal Kingdom. You should pay attention to that one creature type listed in the same breath with lions and dinosaurs. You’ve seen those lions during a thrilling expedition on Kilimanjaro Safaris, and you’re intimately familiar with DinoLand U.S.A., the themed land that has a well-earned reputation as the junkiest themed land at Walt Disney World. But where are the dragons, you wonder?

Was Eisner referencing the komodo dragons that inhabit Asia’s Maharajah Jungle Trek or the central bearded dragons in Conservation Station? No, of course not. The CEO of the corporation used his introductory remarks to set the stage for a later expansion, one that hadn’t quite made the cut for the first phase of Animal Kingdom. The exclusion of this realm was the harshest budget-based reduction of the ambitious plans for the fourth and (thus far) final gate at Walt Disney World. 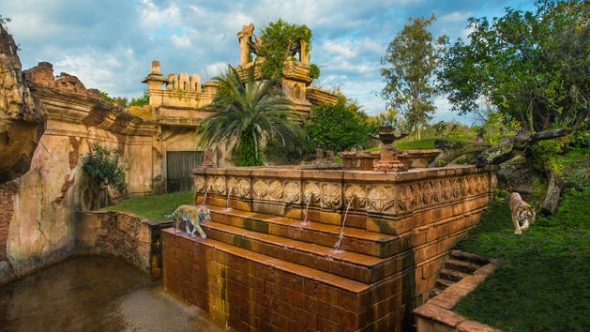 In building the world’s most impressive functional zoo and natural habitat, Disney battled with their ledger sheet from the inception of the project. When guests think of Animal Kingdom, the first thing that springs to mind is the animals. What few folks contemplate is how much Disney has to pay for their food, health, and daily maintenance, not to mention keeping natural predators away from potential prey. It’s a costly endeavor.

Your natural inclination is likely to dismiss this expense, recognizing that the price of admission at Animal Kingdom in combination with food and merchandising revenue pays the bill for Disney’s animal upkeep. That’s absolutely correct today. It wasn’t the case in the mid-1990s, though. Back then, the corporation was trying to launch Animal Kingdom. In order to achieve this goal, they had to entice many of the finest zoologists in the world to leave their current jobs behind and join Disney. Simultaneously, they asked these experts for suggestions about the beasts the park would need to import to boost its profile and reputation within the theme park industry. 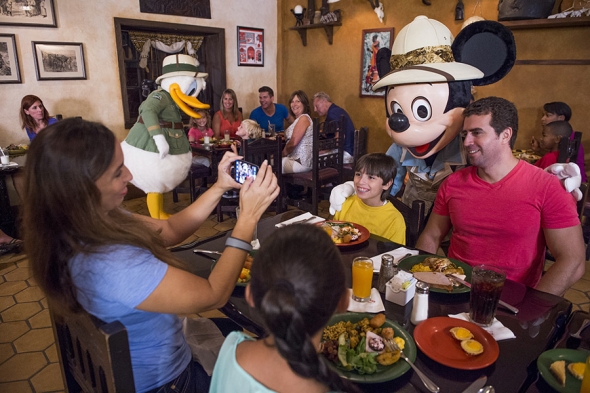 None of the above is cheap. Disney had to pay for it all, and they wouldn’t have an evergreen revenue stream for several years. This opportunity cost of park creation explains why every time Disney builds a new theme park, the output isn’t as great as early buzz had indicated. Also, the corporation inevitably winds up cutting costs at other parks to reduce overhead. In the case of the original Disneyland, Walt Disney famously sold his “dream house” to finance the project.

Once theme parks are operating and drawing in consistent crowds, they’re solid breadwinners. Getting them off the ground requires the clearing of a ludicrous series of financial hurdles. In the case of Animal Kingdom, the one hurdle they could never clear was their best idea. It was a land that would have proudly hoisted a sign stating, “Here there be dragons!”

Eisner, that bastard. Why, why did he have to nix Beastly Kingdom?!!!

Wow, another amazing read. This article really had a lot of good info and really ties in a lot of information as to why this didn't get built. I also was unaware of the attendance declines in the late 90's which really explains why I'm so disappointed when I always compare crowd levels now with back then. This really sheds a lot of light into decisions are made at Disney. I had always thought about the canabilism issue but never knew it could have as dramatic an impact as it apparently did whenever Animal Kingdom was opened.