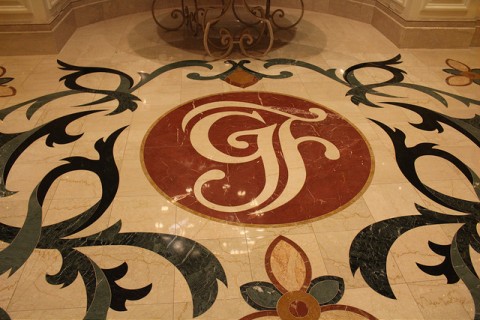 In a previous article, I demonstrated how easily you can plus your Disney vacation. By renting Disney Vacation Club points, you can stay at the best onsite hotels for roughly the same cost as a moderate resort. If you’ve ever fantasized about spending a few days at Disney’s Polynesian Village Resort or Disney’s Grand Floridian Resort & Spa, DVC points rental or membership purchase makes the dream possible.

Something you’ll need to keep in mind when you prepare for your trip is that you’ll have to plan differently. Once you’re onsite, everything will work the same, but a DVC vacation requires a bit more strategy. Don’t worry, though. It’s easy once you know what to expect. Here’s everything you need to know about the differences between a DVC-based trip and a regular one. 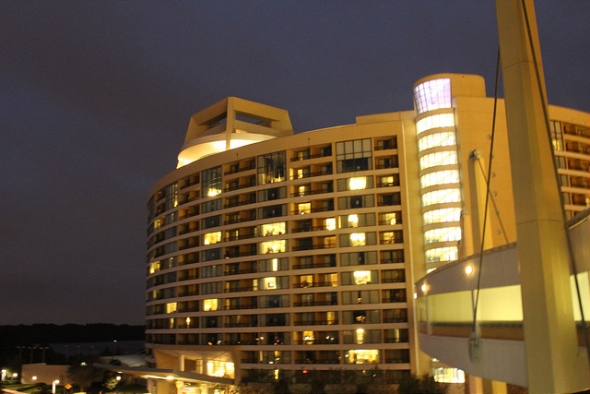 The Walt Disney Company predicated the entire premise of the Disney Vacation Club on a simple philosophy. They wanted to book as many guests as possible at Disney-owned hotels. That way, Disney would wind up with most of the money that visitors spend on vacation. Other than flights and the occasional trip outside the famed Disney bubble, everything else stays with Disney.

To achieve this goal, they constructed a new resort in 1991, boringly naming it Disney Vacation Club Resort. We now know it as Disney’s Old Key West Resort. In the 25 years since its inception, the company has added a dozen more properties, all but three of which reside near Disney theme parks.

Unlike the moderate and value hotels, the DVC participants aren’t massive in scope. While thousands of DVC rooms are available every night, the situation isn’t like, say, Disney’s Port Orleans Resort – Riverside, which has more than 3,000 rooms. Most DVC properties have less than a thousand rooms, and the shared resorts (ones with regular AND DVC rooms) don’t offer full inventory for DVC booking. 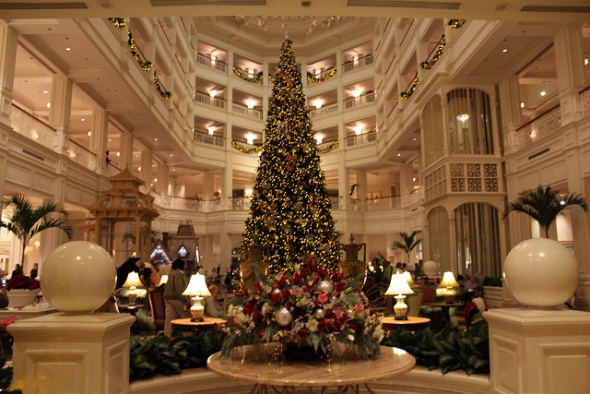 If you don’t plan ahead, you’ll wind up staying at either Disney’s Old Key West Resort or Disney’s Saratoga Springs Resort & Spa. These are the two resorts that tend to book their inventory last. When virtually nothing else is available for DVC members, Saratoga Springs has a reputation as the last, best hope.

I should add that Saratoga Springs is a lovely property with more DVC inventory any other Walt Disney World resort. The problem is that the overwhelming majority of DVC owners would rather stay elsewhere, with the primary exceptions being older theme park tourists who love to relax (and golf) and vacationers who plan to hang out at Disney Springs more than the parks. Saratoga Springs is only a walkway away from the mecca of Disney shopping. For guests who plan to hang out at the theme parks, however, it’s the least convenient option.

Anyone who wants to use DVC points to stay close to Magic Kingdom will want to book at one of the monorail resorts. Those are Bay Lake Tower at Disney’s Contemporary Resort, Disney’s Polynesian Village Resort, and Disney’s Grand Floridian Resort & Spa. Similarly, travelers who love Epcot will choose Disney’s Beach Club Resort or Disney’s Boardwalk Resort. Not coincidentally, these are the five properties that sell out fastest at Walt Disney World. The same is true of Disney’s Grand Californian Hotel & Spa near Disneyland. In fact, many people buy into DVC with home ownership at one of these locales so that they can book *11*months in advance. That’s how far ahead some DVC members plan ahead.

You may not like the idea of planning a vacation, but the DVC participants that do force your hand. If you don’t book early, you won’t have your choice of resorts. Instead, you’ll wind up at Old Key West or Sarasota Springs, both of which are lovely (Old Key West is actually my home resort) but inconvenient to the parks.

That’s why you should have an idea of your preferred resort(s) at least seven months and a few days ahead of time. At the seven-month window, DVC members can book at any resort. Even if you’re renting points rather than buying, this date is important. It’s when you or your surrogate can book anywhere, not just the resort where you (or they) own a membership interest.