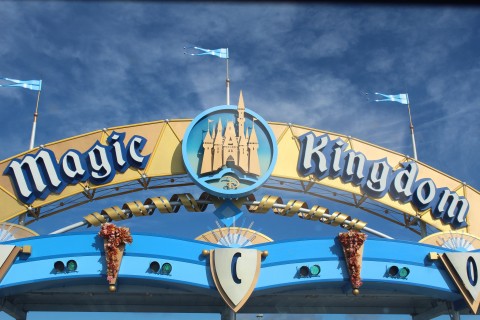 Disney has an extremely strong corporate culture that’s very distinct from other companies. Nowhere is this more evident than in the theme parks, where employees are “Cast Members,” the streets are “on stage,” and your everyday uniform is actually a “costume.” It’s difficult to leave some of the Disney ideas and terminology behind, even after you’ve left the park. Here are some notable differences between Disney and other smaller parks that tend to drive Cast Members (present and former) just a little crazy. 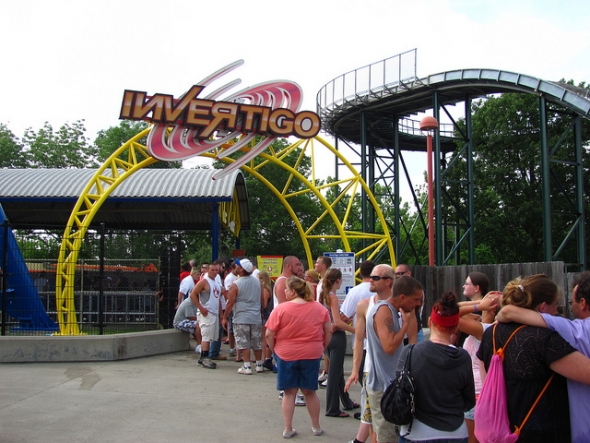 Managing queues is an essential skill in Disney theme parks. It’s most prevalent in attractions, but merchandise, dining, parades, and characters all require well-managed and carefully organized lines as well. While Disney Cast Members experience fluctuating crowds 365 days a year, the employees at a theme park like Kings Island are only there for a few months. This doesn’t always offer the time and experience needed to eye up a line as efficiently as a Disney CM can.

Strolling through a smaller theme park, you’ll often find unruly lines extending past the entrance to the attraction and meandering down the street in a wholly haphazard manner. This can make Cast Members a little batty, particularly when they can clearly see unopened queue that’s going unused while the line wends its way down the street. 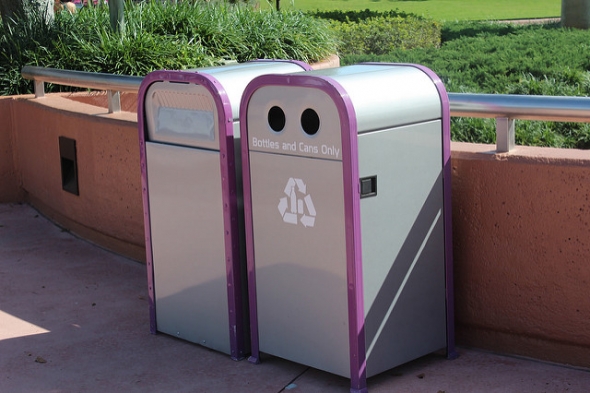 In Walt Disney World, you’re never more than 30 steps away from a trash can. This is a golden rule that came from Walt himself. He eyed up visitors and tried to determine how long they would hold onto a piece of trash before tossing it on the ground. He decided 30 steps was a safe average, and trash cans have been placed accordingly since.

The easy availability of trash cans isn’t something you notice until it’s no longer there. However, when you’re used to finding a handy receptacle within seconds of finishing your ice cream and you’re suddenly holding on to your empty wrapper unable to find a nearby can, it quickly gets annoying.

3. Debris on the ground 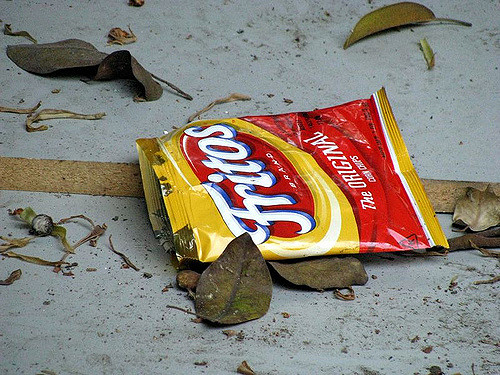 If you’ve spent any amount of time in a Disney theme park, you’ve probably noticed that the Cast Members are fanatical about keeping trash off the ground. Managers and coordinators pick up trash on the run. It’s considered a huge faux pas to pass something on the ground without picking it up. Many Cast Members have this so well ingrained in them, that they’ll habitually pick up loose trash just about anywhere they go. Head to a theme park where debris isn’t as well managed and this helpful habit can turn into a sticky nightmare.

Definitely agree about the poorly managed queues. I don't understand why more parks don't use single rider lines. I really can't stand watching a coaster take off with several empty seats with a long line of people waiting to ride.