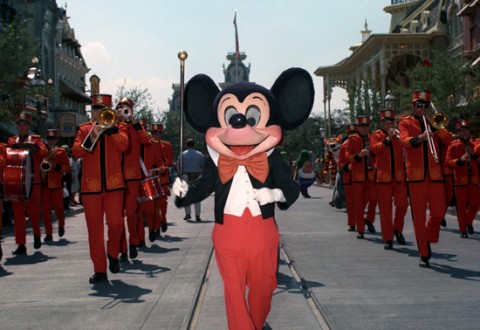 Character integrity is one of the most important values one must uphold as a Disney cast member, and ideally as a guest as well. This phrase is used to encompass all of the different elements that work together to keep the Disney magic alive for guests. Character integrity upholds that the characters as you see them in the park are real. When you visit Buzz Lightyear during a trip to Tomorrowland, you are not meeting a person dressed like him but rather you are meeting Buzz himself. 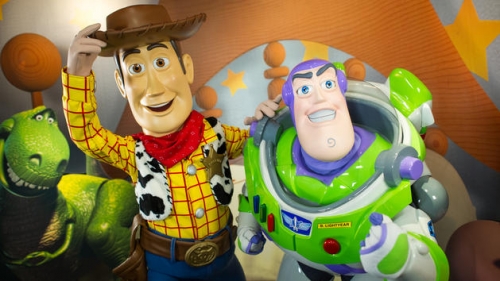 We would never say that a person portrays or acts as a character in a Disney park, rather the correct terminology is “friends with.” Using this kind of wording helps preserve the magic, particularly for younger guests who will likely not think anything of someone being friends with a character.

Character integrity is an interesting concept in that for whatever reason, large scale entertainment companies with theme parks such as Disney, and later Universal, are really the only ones who uphold the idea. Guests even take notice of this when visiting a Walt Disney theme park in comparison to other theme parks and entertainment venues. For whatever reason, some guests have no problems pointing out character integrity flaws at other locations, but once they drive onto Walt Disney World property you can be certain they’ll believe those characters are the real deal-- or they’ll at least make it clear to their children that they are. 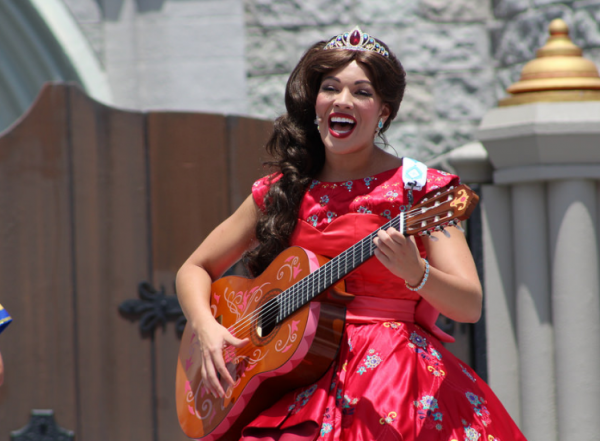 I remember being a child, meeting Santa Claus at the mall and asking my mom how Santa could possibly be in the mall for the entire holiday season. He would even be in multiple different malls, all conveniently around the Boston area where I grew up, and at a time when he definitely should have been busy preparing for Christmas. Without hesitation my mom told me that those were Santa’s helpers, people who worked closely with Santa while he was tied up getting ready for the holidays. Perhaps I was a naive child, but I took this statement as fact and assumed the real Santa must be the one at the Disney parade we’d watch on TV every year. Why was my childhood self so comfortable believing that of all the “Santas” in the world, the one in Disney was the real deal? 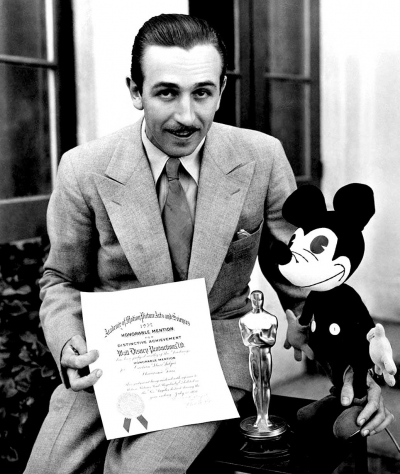 Character integrity ironically enough, started years before any Disney theme parks opened, and therefore years before any kind of character meet and greets would exist. In the 1930s, a young girl wrote a letter to Walt Disney inquiring about how many different Mickey Mouses there were. The girl wrote that she had seen the character in so many different places, and so she wanted to (innocently enough) find out how many existed. Walt wrote back to her referencing Santa Claus in that just like him, there is only one Mickey Mouse.

The first in-person appearance of a costumed Disney character was in 1931, during a stage show production called “Mickey Mouse Idea.” Mickey and Minnie later made their first public appearance together in 1937 at the Carthay Circle Theater for the premiere of “Snow White and the Seven Dwarfs.” The characters seen at this premiere did not look anything like the characters we see today either. The two mice were about average height, with fairly similar body types that noticeably looked “human” under the tight fitting costume. Though guests at the time were not alarmed, probably because they had no other characters to compare them to, guests today would likely find these costumes rather terrifying.