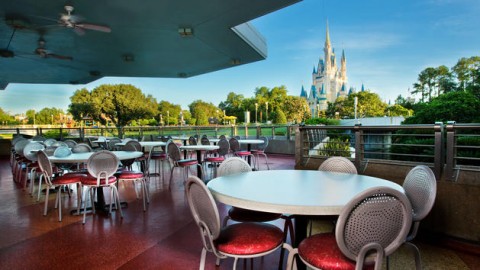 Walt Disney World's dining plans seem like a great idea — your meals and snacks are paid for in advance, you're guaranteed some big portions and when Disney offers its free dining promotion, you really don't have to worry about menu prices. But some guests have noticed some drawbacks to the program, which has increased in price and has taken away options just about every year since it was introduced in 2005. Here's a look at some ways that the plans have impacted Disney's quick-service, table and signature restaurants: 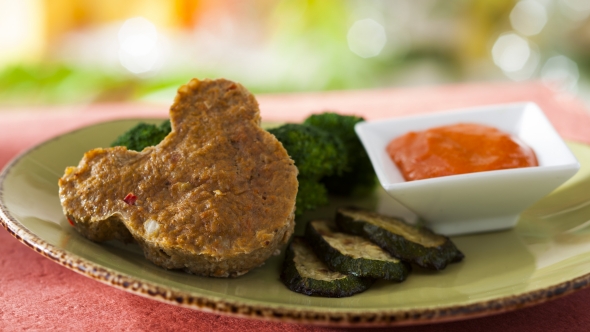 Disney's 2005 Standard Dining Plan included one table-service meal, one counter-service meal and one snack for about $35 per day for adults and around $10 per day for children. The 2016 Standard Dining Plan includes the same number of meals and a snack per day, but the price has jumped to $63.70 each day for adults and $22.85 for children. And another big change to the plan occurred a few years after the program started. From 2005 to 2009, table-service meals included an appetizer as well as an 18 percent gratuity. But in 2009, Disney cut out the appetizer and tip and reduced the price of the plan by only a dollar.

And while plan prices have continued to rise in the years since, plan options have continued to shrink. Now, there are no desserts included with quick-service meals, and even though there will be two snack credits instead of one on the 2017 Quick Service and Disney Dining Plans, guests will still be shorted one dessert each day as opposed to the previous years' plans.

The higher prices have also impacted people who aren't on the dining plans. Many DDP participants opt for the highest-priced items on the menus, so Disney has to make up the difference somehow, and that cost is passed to people who don't pre-pay. Some guests also think that Disney has inflated its menu prices so the dining plan looks like a better deal. It looks like a bargain when one New York Strip Steak from the Sci-Fi DIne-In Theater costs half the price of one day of the Standard Dining Plan. 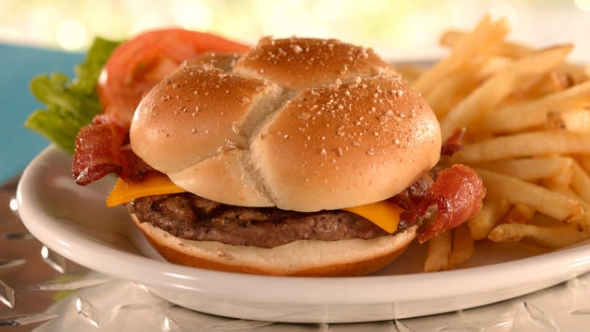 Guests will find fewer menu choices (most restaurants include just five or six different options, like a couple of beef and chicken entrees, a seafood dish and a vegetable entree) so they can be constantly prepared and waiting for when guests order them. Daily specials have been eliminated at most restaurants, and creativity from chefs is a thing of the past. Another thing that's gone are very pricey dishes, like surf and turf, which have been replaced with lower-quality cuts of meat and food that's been pre-assembled or cooked offsite.

This is an issue at counter-service as well as table-service eateries. The same burger, fries and chicken are served at many different locations all over the parks, and they're often prepared in advance and not too hot when a guest actually receives them.