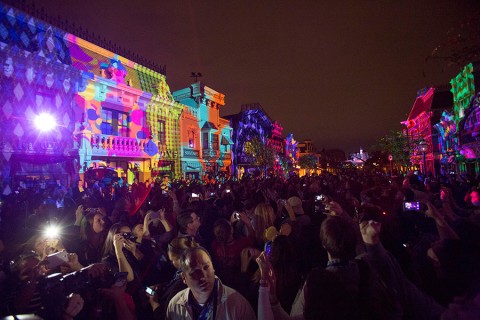 Disney’s U.S. parks have seen attendance decline this summer, but adding some must-attend events could help reverse that trend. Here are some ideas that Disney could implement that could get more guests coming back again and again...

Walt Disney World is no stranger to festivals. In 1995, the Epcot International Food & Wine Festival began as a way to draw visitors to the parks during the slower fall months, and the festival has expanded every year since then. It now offers 90 days of culinary demonstrations, concerts and – of course – plenty of samples from over 30 food booths. Epcot’s other major event, the International Flower & Garden Festival also brings plenty of people to the park in the spring to see incredible Disney character topiaries, view gardening seminars and visit food stations.

Disney solved its sagging attendance problems in the fall and spring with these festivals, and attendance also picks up in the winter because of the holidays, but what about summer? Early May or late August would be a great time for a summer festival, and Disney could take cues from the popularity of Epcot’s Frozen Ever After ride as well as one of its fun miniature golf courses to create a Frozen Winter Summerland Festival. Disney could expand on the Frozen Games at Blizzard Beach that were held this year and featured fun family activities with Kristoff and Olaf, beach-party-themed concerts could be held, and what would be better in the hot sun than some food booths featuring all kinds of icy-cold treats? Maybe the “snow” that falls each night during Mickey’s Very Merry Christmas Party could make a summertime appearance as well! 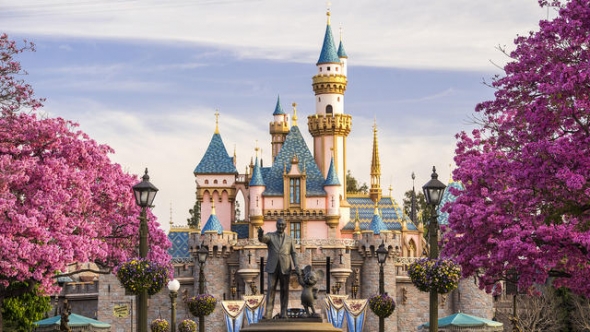 Disneyland and Disney California Adventure don’t have a flower and garden festival, and its food and wine festival was held only on weekends this spring. But even though the parks aren’t as big as the ones at Walt Disney World, there’s still plenty of plant life and chefs that could be showcased in California.

And while Disneyland does hold a special ticketed event for Halloween, much like Mickey’s Not So Scary Halloween Party at Walt Disney World, the Anaheim park doesn’t have a Mickey’s Very Merry Christmas Party. Both Disneyland and Disney’s California Adventure dress up for the holidays (and there are several special events at the original park, such as lining up for handmade candy canes and taking pictures with Santa Mickey and Minnie), but DCA, especially, would be a great place for a party. Imagine a special holiday-themed Pixar Play parade and World of Color Winter Dreams capped off with even more hours to spend at the park!