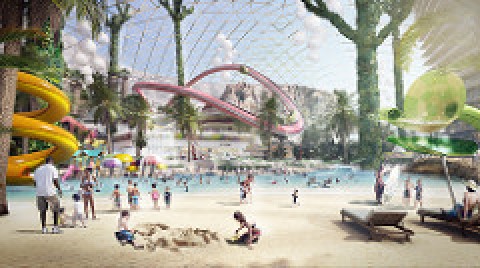 If you keep up with the Walt Disney Company and its many varying ventures, you’ll no doubt know all about Shanghai Disneyland, Disney’s first theme park to be built in China. However, what you may not know all about is Disney’s newest and largest competition in the region; a corporation that goes under the name the “Wanda Group”.

Though you might not know their name, it’s doubtful that you have never come into contact with any of their products. The Wanda Group is the world’s largest multinational conglomerate property developer. It owns and operates companies in the sectors of finance, commercial real estate, sports, entertainment, tourism, and even has its own extensive collection of valuable art. If you have ever seen a movie at an AMC theater or been on a Sunseeker yacht, then it’s likely you have come in contact with the Wanda Group.

The beginning of the feud 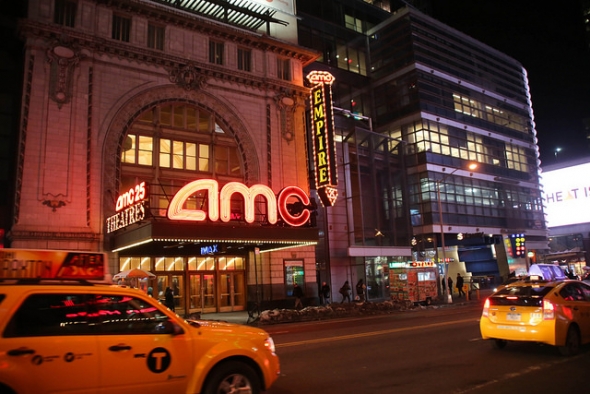 So, you might be thinking, “Yeah, the Wanda Group is big but what does this have to do with Disney?” Well, a lot, actually. The two companies have been amicable business partners since AMC was bought out by the Wanda Group back in 2012. They have worked together to keep screening Disney Animation and live action films at AMC locations and, in fact, Disney has AMC theater buildings on its property at Downtown Disney in California and Disney Springs in Florida. However, when Disney announced that it was going to be opening a new theme park in China, Wang Jianlin, the richest man in China and chairman of the Wanda Group, came out in opposition of the project. Reports state that Jianlin called Shanghai Disneyland a mistake destined for failure and warned the company that they “should never have entered China”. This announcement came as a shock to Disney, who says that they have always had a good relationship with the Wanda Group and did not understand the public dissent by Mr. Jianlin. 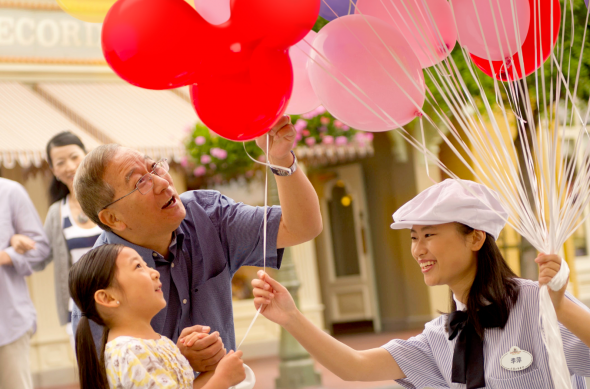 So why are these two Fortune 500 companies feuding? The answer may lie in the Wanda Group’s future plans for commercial entertainment real estate in China. In May of 2016, just one month before the grand opening of Shanghai Disneyland, reports starting funneling in of a theme park being opened by the Wanda Group in Nanchang, a city just seven hours south of Shanghai. It’s unknown whether the close timing of the two park openings was planned or a pure coincidence. However, the Wanda Group was clearly unimpressed. It was then that word came out of the Wanda Group’s plan to open 15 theme parks in China and 3 overseas within the next 6 years. Their plan? To overthrow Disney as the world’s top operator of tourism.

Great article! Wanda Group also owns Legendary which has a deal with Universal for films and theme park attractions. May be a clue to how Wanda plans on taking on Disney in their own backyard!

I wish someone would build a good park in Texas!