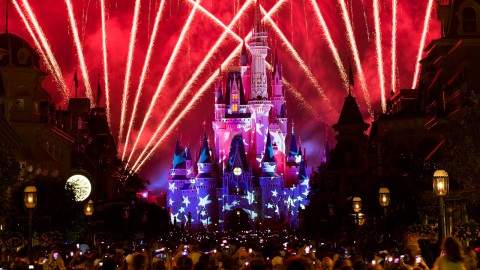 Walt Disney World has a ton of fun details packed into its nearly 28,000 acres, and most fans know about many of them - the Utilidors underneath the Magic Kingdom and the many Hidden Mickeys throughout the parks, just to name a few.

But did you know that there's a secret behind the rooms at Disney's Contemporary and Polynesian resorts, why Gertie the Dinosaur is so important or how Disney makes sure animals come out for viewing on the Kilimanjaro Safari? The following facts might amaze your fellow Disney-loving friends — and maybe even yourself! 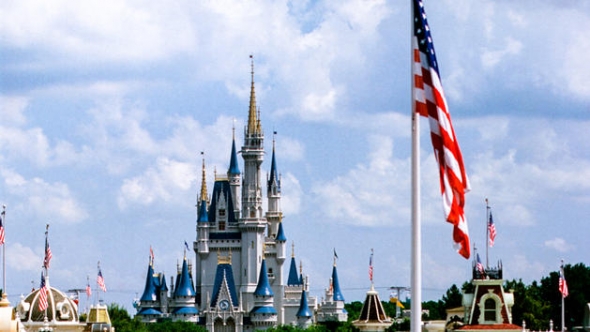 When you walk into the Magic Kingdom, you're transported back in time to an idyllic small town that's dotted with American flags on top of many of its buildings. But if you look closely at those small flags, you'll notice that something is off about them: not a single one has 50 stars! There are a couple of reasons why each flag is missing stars — first, each of the poles that holds the flags are lightning rods, so if lightning strikes, an official American flag won't be harmed, and second, since they're not technically American flags, they don't need to follow traditional flag etiquette. They don't have to be lowered to half-staff when an occasion calls for it and they don't need to be taken down or lit up at night. Flags with 48 stars can also be found on Disney's boats for the same reasons. An official American flag can still be found at the Magic Kingdom, in Town Square, and this one is taken down at night. 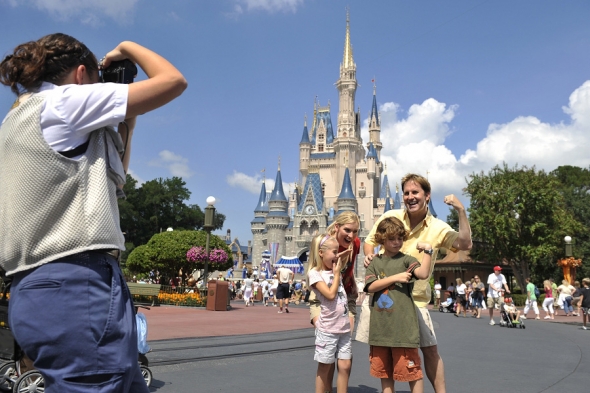 If you've ever wondered why your Disney PhotoPass pictures can't be stored on Disney's servers forever, you may not know that there's a pretty good reason for that. Disney photographers take about 100,000 to 200,000 snapshots of guests per day at Walt Disney World. And that figure doesn't even include all of the pictures taken on rides! PhotoPass pictures stay in a guest's account for 45 days after they were taken, but a one-time 15-day extension can be purchased. Disney doesn't offer any other extensions or any options for permanent storage. 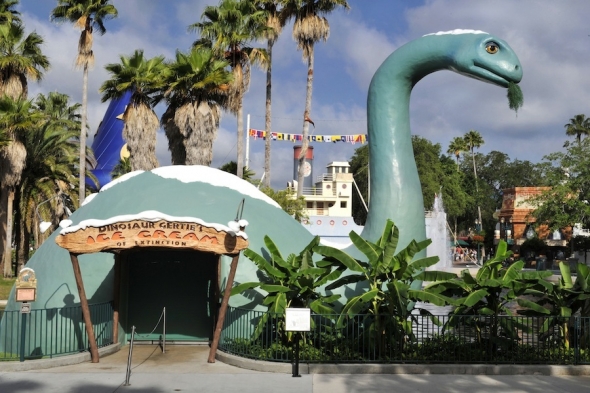 You may have stopped for ice cream, or you may have simply wondered why a giant dinosaur gets a prominent place at Disney's Hollywood Studios, but the fact is that if Gertie didn't exist, Mickey Mouse may not have existed. "Gertie the Dinosaur" was one of the first animated films ever made, and Walt Disney was inspired by the movie's life-like movements and the way the film inspired its audience to feel empathy for an animated character. Dinosaur Gertie's Ice Cream of Extinction honors the movie along with one of its taglines: “Gertie — She’s a scream.” Next time you're at Hollywood Studios, you can honor her yourself by picking up a waffle cone. 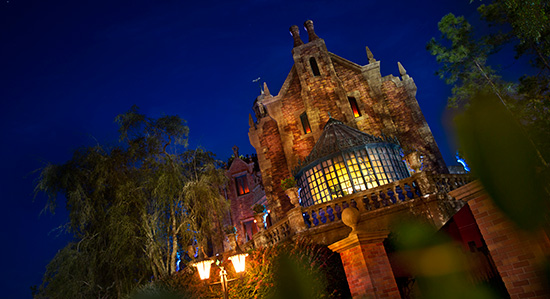 The Twilight Zone Tower of Terror and the Haunted Mansion are full of spooky surprises, but one that they both share can be found before you even step foot into each ride's queue. If you see a wait time of 13 minutes listed, that's actually lucky for you — it means that there's no real wait at all and you can usually walk on the rides. Because both rides are so popular, it can be a challenge to actually see this chilling "wait time" listed, but you may be able to catch it early in the morning or late at night — if you dare.