12 Walt Disney World Souvenirs that Cost Next to Nothing 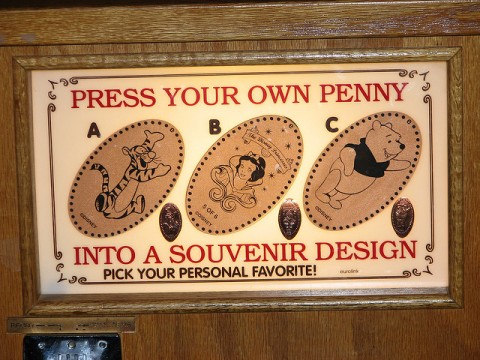 If you’re going to vacation at Disney World, it’s inevitable that you’re going to want to bring some fancy new souvenirs back with you. However, while most guests opt for the $30 t-shirts that can be found on Main Street or the $20 stuffed plushes that can be found at Once About a Toy, there are some less expensive options that you may not have initially considered... 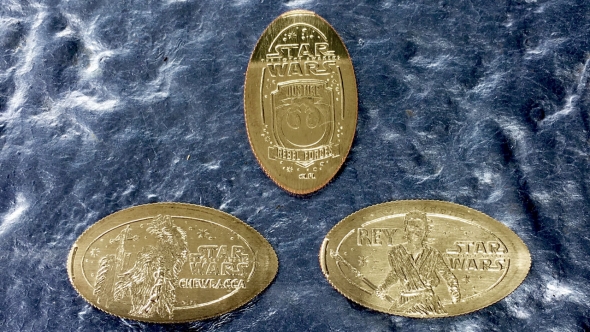 There are currently 130 penny press machines dispersed throughout Walt Disney World. And at a grand total of 51 cents apiece, you can take home a few favorites for just a few bucks. They also have pennies for your favorite parks and attractions as well. If you want to spend extra you can purchase a special penny press book to hold your collection for safekeeping. 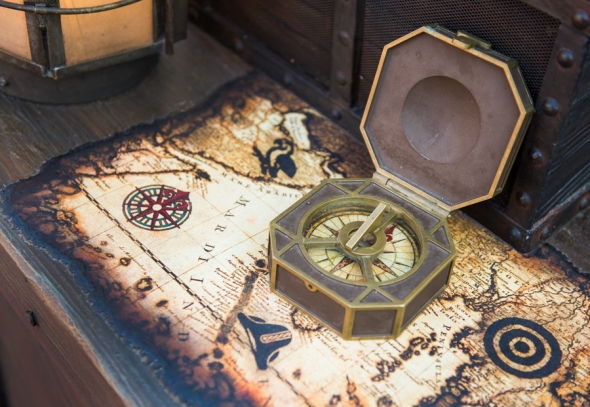 Located next to the Pirates of the Caribbean ride, A Pirate’s Adventures: Treasures of the Seven Seas is a hidden game waiting for discovery by only the most daring pirates and buccaneers. By collecting pirate maps, you are sent on an adventure across Adventureland to find the clues hidden around the area. If you decipher the maps you are treated to firing off cannons, man eating cannibals and spitting snakes. The best part is once you finish the adventure you can take home your treasure maps and put them in frames or use them to create unique book covers. 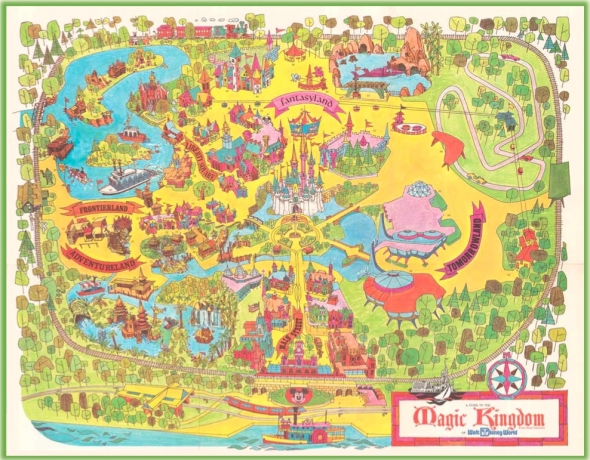 Everyone knows about Disney’s famous park maps, but have you thought of repurposing them? Just like the Pirate’s Adventure treasure maps, you can use these to cover books, or display them in a frame or scrapbook to remember your trip to the magical world of Disney. These maps are conveniently located near each parks’ entrance and are even available in different languages. If you grab them as you are leaving at the end of the day, you can also keep them from getting spoiled by folding or rain. 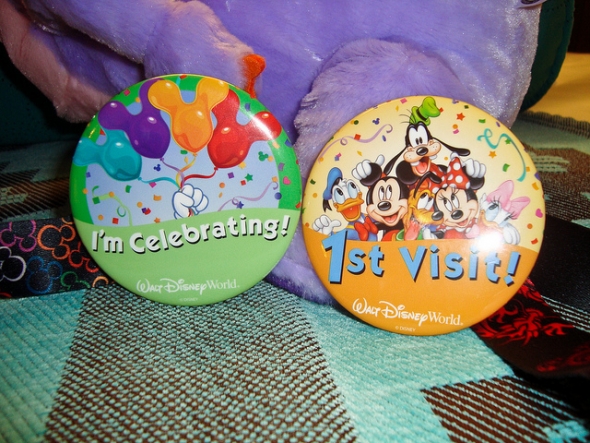 Located near the park entrance is a guest relations cast member who carts around a kiosk filled with free buttons that help you showcase what you are celebrating. If they happen to run out at the mobile kiosk, you an also pick them up in the guest relations building. There are buttons for celebrating birthdays, happily ever after, family reunions, or even a first visit to Disney. These are easy to pick up and very fun to wear around the park because you get different reactions for wearing different pins. And, when you return home, they can easily be displayed on a corkboard or attached to magnets to be hung on your refrigerator. 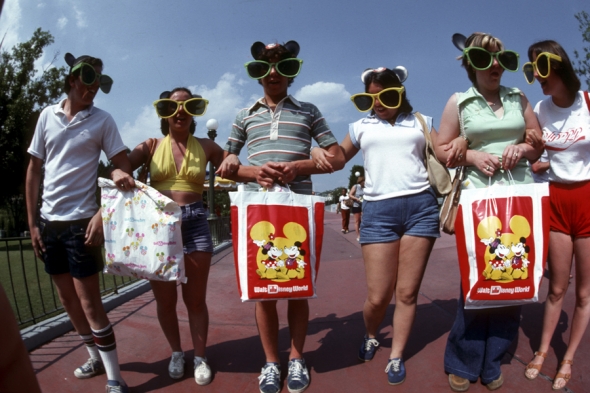 One of the great things about Disney shopping is not just the merchandise, but the bag they give you to carry it all in. Most will take these bags home and throw them straight in the trashcan, but that’s not altogether necessary. Disney bags can be great souvenirs that are both reusable and useful.

where in WDW can you find the Rey and Chewy pressed pennies?

The part about the stickers isn't true. Yes, some locations have their own specific stickers, but for the most cast members will only have generic Mickey ones (if they have any at all).

What about refillable mugs, souvenir popcorn buckets, plastic dessertspoons (with mickey head)
Also consider going off site and buy your souvenirs in a Disney character store. Most stuff is not worth it but they have some cheap gems from time to time.