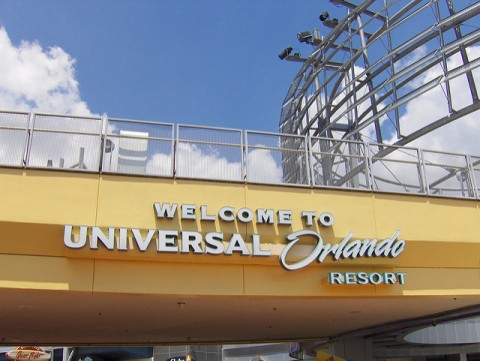 It's official: The theme park wars are well and truly underway.

For years, Universal Orlando has been dumping dollar after dollar into its property in what looked like a foolish desire to topple the king of the Central Florida tourist sector – Walt Disney World. Disney had a 20 year head start over Universal. Disney had square mile upon square mile to build on, while Universal had what looked like a parking lot in comparison. Disney had the backing of a multi-billion dollar corporation, while Universal has changed hands among a handful of corporations since its launch.

How could this ragtag park ever hope to compete with the big bad mouse? And yet, they tried – launching The Wizarding World of Harry Potter in 2010. That began a six-year process which has led us, as theme park fans, to this moment.

Countless attractions and a couple hotels later, and Universal has finally done it.

At the end of May, the Themed Entertainment Association released its report on 2015 theme park attendance. They found that, compared to 2014, Disney's market share declined from 70.9 percent to 70 percent. Meanwhile, Universal's market share rose from 22.8 percent to 23.8 percent.

Let's look at five strategies Universal is using to push their resort to the next level, and try to topple Disney in Orlando. 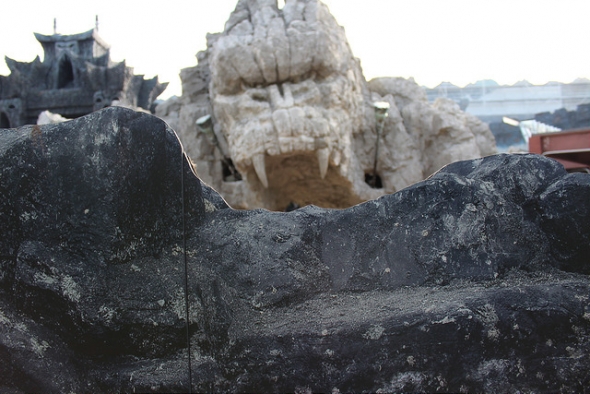 When Walt Disney World grew into the behemoth it is today during the Disney Decade of the 1990s, there was always something new on the horizon for the resort. Whether it was a new hotel, a new theme park, a new land, or even a few new rides, they made sure that guests wanted to come back every year to try the new big thing. Eventually, the rapid pace of expansion died down, and Disney became content largely with what they already had.

Universal, for most of its lifetime, seemed similarly content with its station. They'd bring in a new attraction every couple of years, and even once tried to totally remake itself with the “Universal Escape” expansion of the late 1990s – one which brought CityWalk and Islands of Adventure. But, really, Universal was what it was for most of its existence.

That all changed in 2010. When the Wizarding World of Harry Potter opened to such great acclaim, Universal had a taste of success and wanted more. In the six years since, we've seen the opening of Transformers: The Ride, Despicable Me: Minion Mayhem, the Springfield expansion, Diagon Alley, Cabana Bay Beach Resort, Skull Island: Reign of Kong, and the Sapphire Falls Resort. That is an absurd amount of new attractions and hotels, and that doesn't even touch on the culinary overhaul happening at CityWalk.

Ultimately, the past six years have seen Universal Orlando completely remake itself in a way Disney has been reluctant to do for a long time. And now, according to attendance figured, they're being rewarded for it. 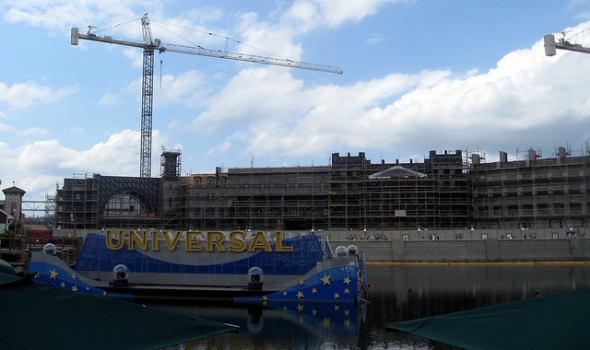 But announcing lots of thrilling new attractions isn't enough to get people into your park – you also have to build those attractions. That's a fact Disney has struggled with in recent years, with everything from Pandora: The World of Avatar to the infamous Disney Springs parking garages taking far longer than anyone expected.

Universal has adopted a different approach. Their goal seems to be to reduce the amount of time between the announcement of a new project and its opening as much as possible. It's possible, but only because Universal has committed to building rapidly – a commitment Disney no longer shares.

Consider the positives of this approach: Each new attraction opening brings an energy and momentum with it, one which is compounded by the next opening and announcement.

And, there's still more on deck: We know Race Through New York Starring Jimmy Fallon is on the way, along with Fast and Furious: Supercharged. We know Volcano Bay actually will open in the near future. We know another hotel is forthcoming.

And, we think we know there's still more coming after that – Universal was confirmed to have bought a very large parcel of land on the other side of I-4, and it's pretty obvious they didn't buy that land to build a subdivision.

To sum it up, Universal has been aggressive, and guests are rewarding that aggression with their money.

Disney needs to decrease constuction times for new attractions and projects. This is exactly why I am waiting till 2018 to consider another trip.