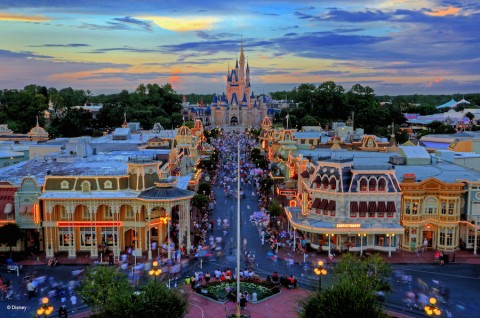 The words "conference," "convention" and "team meeting" are enough to fill just about anyone with dread. Most of us have sat through plenty of boring speakers and lame activities, but what if your next convention could actually be fun and worthwhile? Here are five reasons why your next event should be held at Walt Disney World:

1. You have an array of venues to choose from.

If your boss wants numbers, here’s some: Walt Disney World has over 700,000 square feet of dedicated convention space across several resorts for 10 to 10,000 attendees. The spaces include everything from breakout rooms to ballrooms at Disney’s BoardWalk Inn, Disney’s Contemporary Resort, Disney’s Coronado Springs Resort, Disney’s Grand Floridian Resort & Spa, Disney’s Yacht & Beach Club Resort and even the Swan and Dolphin Resort.

2. You get Disney’s amenities. 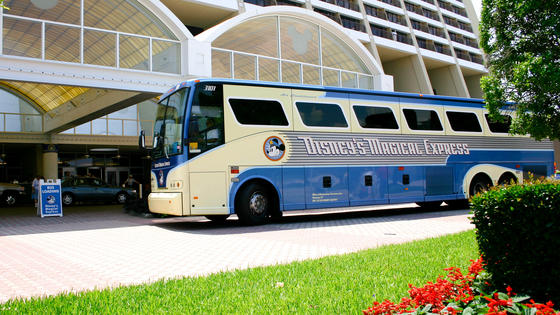 If your guests stay at Disney hotels, there’s no worry about transportation to the resort with Disney's Magical Express. This can save plenty of time and money. There’s also free transportation around the resort grounds and Disney Springs as well as free wi-fi.

And speaking of hotel rooms, team members can get them at discounted rates, and Disney will typically allow them to keep that special pricing for the days before and after a conference. You could actually get upgraded rooms for the price of standard rooms, and some event organizers and other company leaders have reported getting concierge suites for the same price as regular resort rooms. 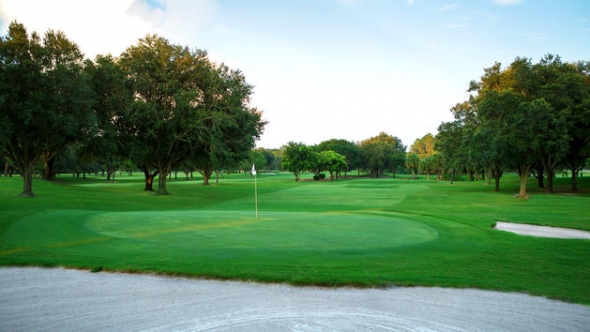 Meeting- and convention-goers can also receive 10 percent off their full-day park tickets of two days or longer and they also get an added bonus — admission to Disney’s Typhoon Lagoon Water Park, Disney’s Blizzard Beach Water Park, or the ESPN Wide World of Sports Complex, or rounds of golf at Disney’s Winter Summerland or Fantasia miniature golf courses or Disney’s Oak Trail Golf Course. There are also After 3 p.m. Meeting/Convention Tickets available for a lower price too, though these might not be worth it during slow months of the year like September and January, when parks typically close around 6 p.m. More information about specially priced convention tickets is available here.

Even if the boss doesn't want to spring for park tickets, a team can still get a taste of Disney at the dozens of restaurants, entertainment venues and shops at Disney Springs as well as their own resort. There are bars at both Disney Springs and most resorts for after-hours networking.

And an event planner can book their own event speakers and presentations, as well as take advantage of the services of the Disney Institute. Speakers representing one of the most popular, profitable and enduring companies in the world can teach your team how Disney thinks by offering a keynote presentation or half-day, full-day or multi-day programs. There’s also a “Business Behind the Magic Tour” that will take a team into rarely seen areas of the theme parks to learn how magic happens there every day.