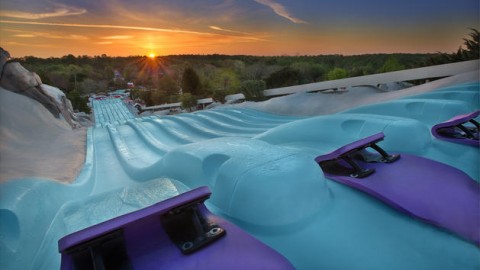 The four main theme parks at Walt Disney World usually get all of the attention, but the resort is also home to two water parks that are worth your time too — in the sizzling summer months and beyond. And if Disney would extend some attention to them, they'd definitely stay on your must-visit list! Here are 9 ways that Disney could improve Typhoon Lagoon and Blizzard Beach. 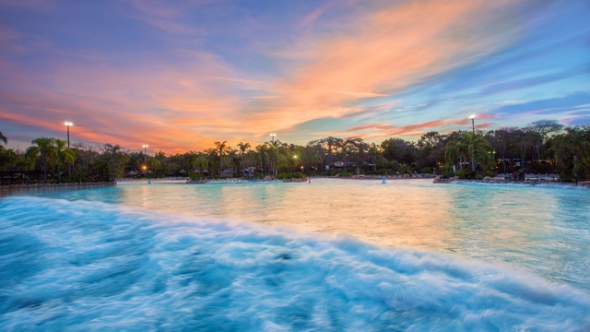 Did you know that Disney's Typhoon Lagoon and Disney's Blizzard Beach were recently ranked at the top of TripAdvisor's list of the United States' best water parks?

Typhoon Lagoon has one of the world's biggest outdoor wave pools and also features a handful of slides as well as a family raft ride, a water coaster, a lazy raft ride, a play area for young kids and the chance to snorkel through a saltwater reef next to sharks, stingrays and tropical fish. Blizzard Beach's Summit Plummet is the third-tallest and fastest free-fall waterslide in the world, and the park also boasts the world's longest whitewater raft ride for families. This park also has a wave pool, a lazy river, an area for preteens, a chairlift and several other slides.

Admission to either water park costs less than a ticket to any of the four major theme parks (and you can save even more with a combined theme park/water park ticket), but attendance is much lower at Typhoon Lagoon and Blizzard Beach. These parks each saw about 2 million visitors last year, while the Magic Kingdom saw 20 million. Getting the word out about the parks' amenities would draw more people in. Disney could also be sure to let people know that the parks are open all year round. Both of them operate simultaneously throughout most of the year, but even when one park is closed for a couple of months for refurbishment, the other one will be open. 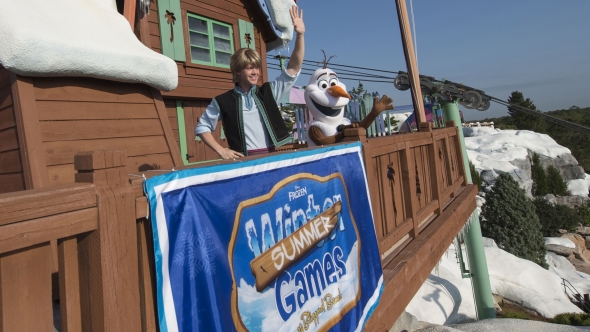 Disney and Pixar have no shortage of water-themed films to choose from, and while "Finding Dory" continues to rake in the money at the theaters, it seems like a fishy character meet-and-greet should be in the works. The Shark Reef attraction at Typhoon Lagoon could also be re-themed for Dory and Nemo, and Ariel from "The Little Mermaid" could preside over the Ketchakiddee Creek play area at the park. Disney can take a cue from its own Frozen Games, which lets guests join Team Olaf or Team Kristoff in some fun family activities at Blizzard Beach. These events, like Ice Pail Relays, Ski Pole Limbo and a Snowball Toss, are being held until Aug. 21. 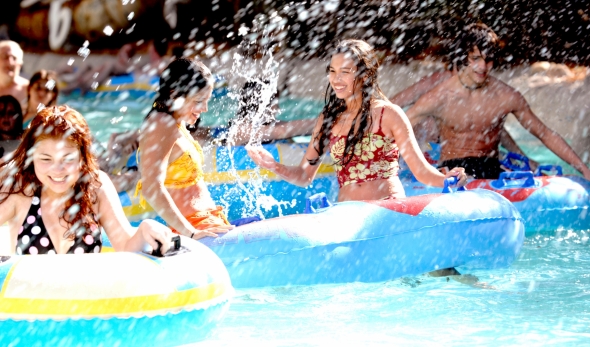 When you pay a ton of money to enter the water parks, you probably don't want to have to spend even more just to rent towels, buy the sunscreen you forgot and keep from dehydrating in the hot sun. Other parks such as Holiday World & Splashin' Safari in Indiana offer free sunscreen and free drinks (including lemonade, Gatorade, iced tea and water). Since Disney offers free parking for all guests at its water parks (a pretty rare treat, since it costs $20 to $35 to park at the four other parks each day), maybe it could at least pick up the tab for towels too. (They cost $2 to rent, or you could bring your own.) 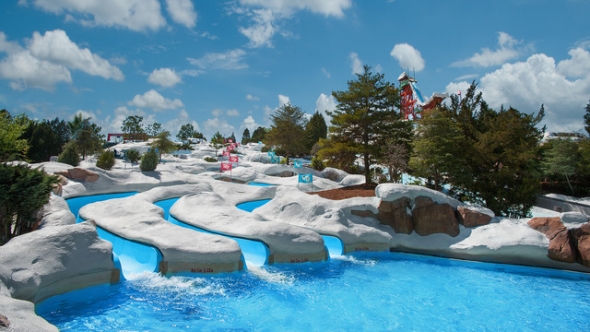 Even though Blizzard Beach's theming is unique and shouldn't be missed, the blankets of bright white "snow" covering most of its surfaces has a downside too. The heat reflecting off the stuff can give you a sunburn, even on a cloudy day. (This is also when free sunscreen would come in handy.) Maybe if Disney painted the top of the "snow" with a less-retina-searing color like light blue or broke up some of the white with more decorations, guests could be spared from dealing with a painful end to their Blizzard Beach day.