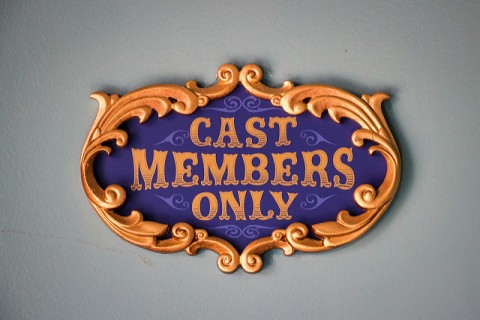 Nearly all Walt Disney World attractions have a control tower that serves as a central communications and operations point for the ride. For most standard attractions, this room features several core components that are standard throughout the parks. During the Year of a Million Dreams, tower tours were one of the perks that select guests were chosen to experience. If you were one of the lucky few, your name may still linger in one of the tower guest books in the park.

If you’ve ever wondered what really goes on behind those “Cast Only” doors, here’s a quick rundown of some of the standard features you’ll find in an attractions tower.

1. A peek inside the ride 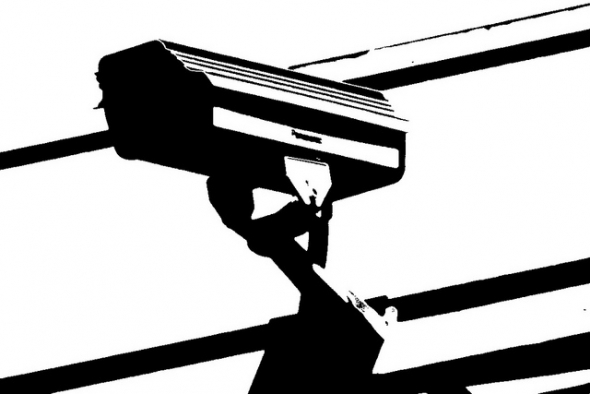 You're always under the eye of a watchful camera.Image: Corey Burger, Flickr (license)

It’s easy to feel as though you’re away from prying eyes when your ride vehicle takes off from the dock and plunges into a dimly lit adventure, but you’re rarely out of sight of a watchful Cast Member. The ride tower features a bank of television screens that cover multiple points throughout the attraction. In a ride like Star Tours where you’re essentially stationary throughout the experience, you’re visible for every second of your ride experience.

Cast Members in tower spend most of their time watching over these cameras to make sure everyone is safely seated in the attraction with hands and arms inside, belongings secured, and flash photography off. 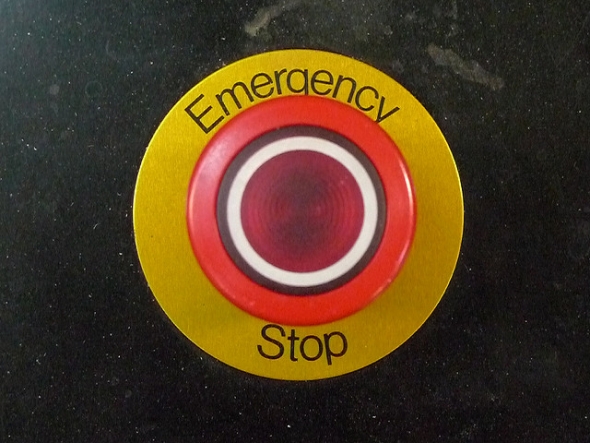 Every attraction has emergency stop (E-stop) buttons. While these aren’t exclusive to the tower, towers always have one so this Cast Member can halt the entire ride when needed. It’s rare for the tower Cast Member to have to hit the E-stop, but it’s well within their power if a guest is acting dangerously or other issues occur on the attraction.

Attractions can also E-Stop on their own if various faults are triggered. It’s more common for a tower Cast Member to see the E-Stop button light up on its own, putting a complex recovery process into action. This varies significantly by attraction, and can be as simple as a quick reset and as complex as evacuating and rebooting the entire attraction.