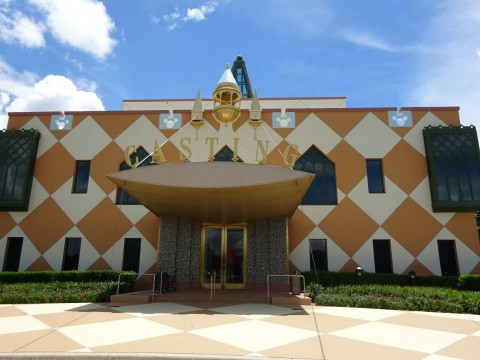 Before I worked for Walt Disney World myself, I read a lot about what it would be like to work there from various websites and newspaper articles, and took much of what I learned as truth since I did not have any personal experiences to compare to. Now that I have spent almost a year working in the parks however, I realize just how prevalent misconceptions are about cast members from people who like myself simply would not have a way of knowing any better.

In an attempt to debunk some of these myths, I've put together the following list of things I've read about in the past couple of years, but only recently learned the truth behind them:

Custodial is a highly disliked role 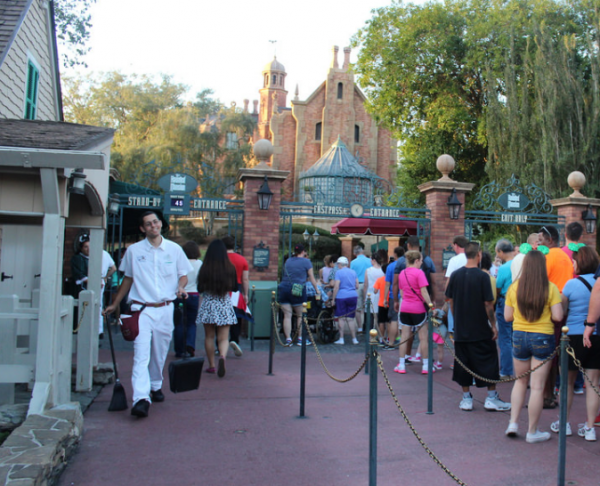 As custodial cast members are typically out in their assigned area for most of their shift, they are also able to watch and sometimes participate in dance parties, parades, shows, and fireworks. Compared to some other cast members who are limited to doing certain tasks, custodial cast members have plenty of opportunity to make magic for guests in ways other than simply keeping the park clean, which as a result makes many of them love their role. 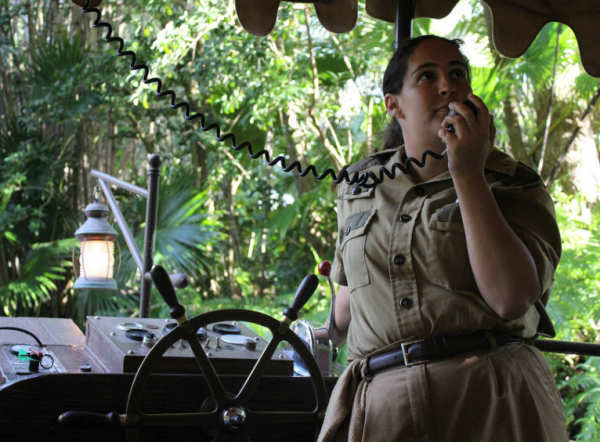 Have you ever ridden the Jungle Cruise and thought about how tired your skipper must be of taking his or her boat through the jungle and back? Thankfully for your skipper, this is not the only task he or she will perform in a work day, as skippers only make three trips through the jungle before they are moved back to a land position. And once on land, there are a number of different things the cast members can be doing: greeting guests as they enter the attraction, merging guests from the Fastpass and standby lines, and grouping guests onto the boat, and assisting them with getting on and off the boat.

Even cast members who work at show attractions rather than rides are able to take on so much variety in their shifts due to the number of different positions they could be working in any given shift. And when attractions are temporarily closed, or under a refurbishment period, the cast members who work there are not temporarily out of work—instead they "super-greet," or interact with guests outside of the attraction or around their area within the park. While super-greeting might not be as exciting as actually running the attraction, these cast members are still available to answer questions and provide magic to guests even when their attraction is not currently operating.

When their location closes, they're out of a job 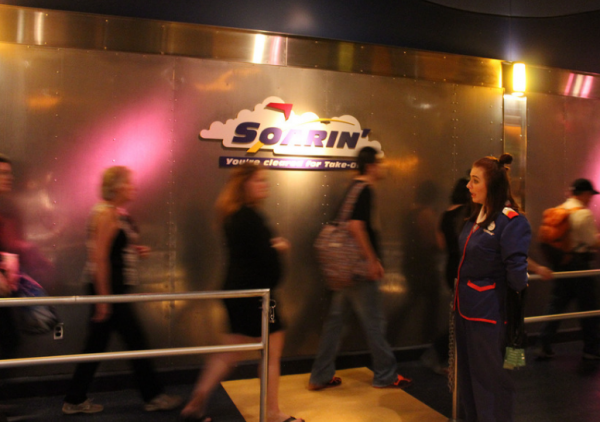 In general, operations cast members are not out of a job if the location they work at is closed. For instance, cast members who worked at the American Idol Experience at Disney's Hollywood Studios were moved to other attractions in the park when their attraction was permanently closed. Unlike many smaller businesses, where one's work location closing does mean the end of the job, Walt Disney World employs so many cast members in so many different areas, that there is enough flexibility to move people around without having them lose their jobs.

While roles like attractions are more specific in this respect, one's location closing in roles like custodial or merchandise makes even less of a difference. Merchandise cast members, like custodial and a few other roles, are able to pick up shifts anywhere on Disney property, except for a select few locations that require special training. This makes their transition even easier if say their shop was to close, as they would not require nearly as much training in their new area as an attractions cast member would.