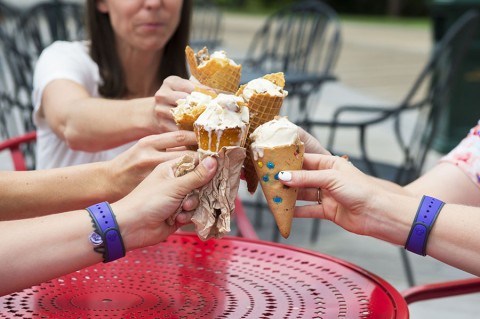 The Disney Dining Plan aims to make paying for meals less stressful at the parks and resorts, and it can be a good deal for guests — as long as the credits are used properly. But since the program's terms changed this year, how can you be sure you're getting the most for your money? Here are some common mistakes guests using the Disney Dining Plan can make (and some easy fixes that will ensure you are getting the most out of your credits!)

1. Not being aware of the plan's changes 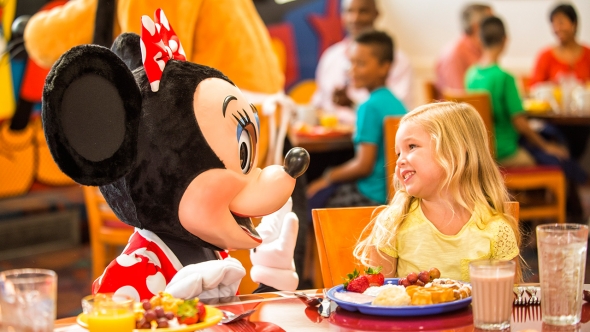 First things first: Even if you've used the Disney Dining Plan in the past, you may not be aware of the program's new rules. Starting May 31, 2016, changes went into effect that include the option of "paying" with an unlimited number of available table service credits at one meal (so you could pay for your non-Disney Dining Plan friends at your table); the ability to substitute a dessert for a fruit plate, side salad or cup of soup at a table-service meal; the opportunity to swap a dessert or non-alcoholic beverage for a snack credit on a quick service entitlement (as long as it's done in the same transaction); the chance to substitute a quick-service meal for up to three snacks; and the ability to use a snack credit to purchase breakfast items such as cereal, oatmeal, quinoa or French toast sticks.

In addition, the plan has changed its definition of "snacks" to include any soup, ice cream novelty, two scoops or less of ice cream (including sundaes but not including souvenir containers), any menu item listed as a side and any non-alcoholic beverage (just no souvenir cups) at quick-service spots.

The 2016 Disney Dining Plan costs $63.70 per night for adults and includes one quick-service meal, one table-service meal and one snack. (Other plans, such as the Quick-Service Dining Plan, Deluxe Dining Plan and Premium Dining Plan, have different pricing and credits. More information is available here.)

Some of these changes, like the ability to swap a counter-service meal for three snacks, were "unofficial" rules before, but it's nice to see that Disney is getting all of its dining-plan-participating restaurants on board now. 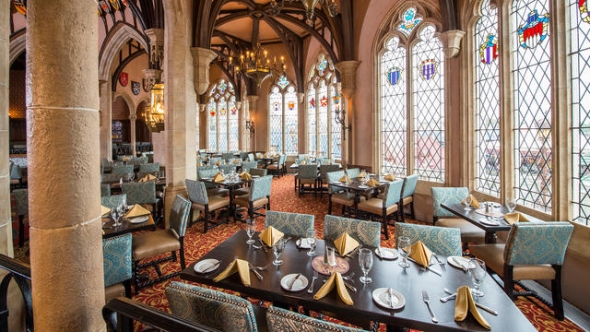 It's the most important meal of the day, but table service can be slow (right when you're anxious to get on rides at the Magic Kingdom) and the meal can be costly (since breakfast in the castle will mean you'll probably be shelling out money out of pocket for another meal during your trip). Fairytale Dining at Cinderella's Royal Table is the only option on the list of table-service character meals that requires two credits. You could enjoy an 'Ohana's Best Friends Breakfast featuring Lilo & Stitch at Disney's Polynesian Village Resort or a buffet with many more characters at the Magic Kingdom's Crystal Palace for only one table-service credit each.

But the bottom line is that breakfast anywhere isn't really a great use of a table-service credit — especially when, as mentioned earlier, you can use a snack credit for a variety of quick breakfast options. (And if you're set on seeing Cinderella and her prince, you can head to their Happily Ever After Dinner at 1900 Park Fare at Disney's Grand Floridian Resort & Spa for a meal that costs just one table-service credit.) 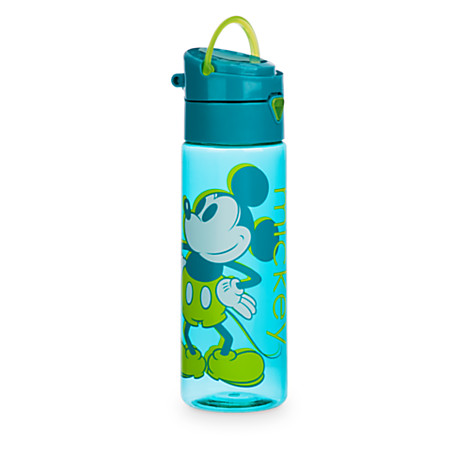 Think of your snack credits as five-dollar bills. You likely wouldn't want to spend $5 on a half-pint cardboard container of milk or a single banana at home, so you may want to think about avoiding that while you're on vacation too. If the item costs a lot less than $5, you're better off paying out of pocket for it. And water, especially, is a poor use of a snack credit when you can either bring your own bottle and refill it from the many water fountains all over the parks or ask for a cup of water at any counter-service establishment.

Since you can now use snack credits for side dishes, why not try making a small meal out of those? Disney is usually pretty generous with its side portions, and a bowl of New England Clam Chowder from Columbia Harbour House at the Magic Kingdom or a Fruit and Cheese Plate from Epcot's Sunshine Seasons will likely fill you up (without making you feel too full) — and that's a good thing before you get on Space Mountain or Test Track!

And if you have a choice of exactly when to use those snack credits, you might want to time your trip to correspond with the Epcot Food and Wine Festival (in the fall) or the Flower and Garden Festival (in the spring). One of the best uses of a snack credit ever has to be at the Canada booth during the food and wine fest, where you could get a wild mushroom beef filet mignon with truffle butter sauce. The nice-sized portion would have cost $7.50 out of pocket, but the more important reason why this is such an awesome deal is because it's the only chance to get a taste of Le Cellier without spending a whopping $52 on the filet mignon at the restaurant. Add a cup of Canadian Cheddar Cheese Soup for another snack credit and you have a meal that you didn't have to pay nearly $65 for — and you didn't even have to make a hard-to-get Le Cellier reservation.