Disney Just Ambushed Some of its Most Loyal Customers. Here’s What it Means.

You’ve heard the phrase said thousands of times. Change is a part of life. When you purchase something from a company, you understand that caveat emptor applies. The rules when you buy might not remain in place down the line. It’s why companies add all those terms of service updates that you never bother to read. They’re making changes to benefit themselves, not their customers. This week, a certain segment of Disney’s most loyal customers are dealing with such a situation. Here are several facts you need to know about Disney’s latest ambush of their devoted fans.

A few months ago, The Walt Disney Company announced that members of the Disney Vacation Club would receive new identification cards. On the surface, this sounded innocuous. Disney dropped in an odd caveat toward the end of the statement. They casually mentioned that current membership cards would expire on April 3, 2016. My wife remarked that it was an oddly specific, seemingly random date. She jokingly wondered what doomsday event the company had planned for April 4, 2016. As fate would have it, that “joke” demonstrated shrewd instinct about how a major corporation runs their business.

Disney has always had an issue with the resales market, something I’ve discussed before. Savvy buyers understand that a DVC resale costs a fraction of the cost of direct purchase through Disney while adding largely the same benefits. That’s why DVC resales have enjoyed a sales explosion over the past year. Prices have spiked in a way that hadn’t happened in the 25-year history of the DVC.

The issue is that Disney doesn’t earn a dime from such sales, at least not explicitly. The implicit revenue boost comes from the other things DVC members purchase when they visit a DVC property. Disney doesn’t lose out completely when someone buys resale, but the opportunity cost their accountants identify is at least $110 per point. With tens of thousands of points purchased via the resales market, the revenue lost via opportunity cost is so large that it creates a ripple, even on a spreadsheet as sizable as The Walt Disney Company’s. 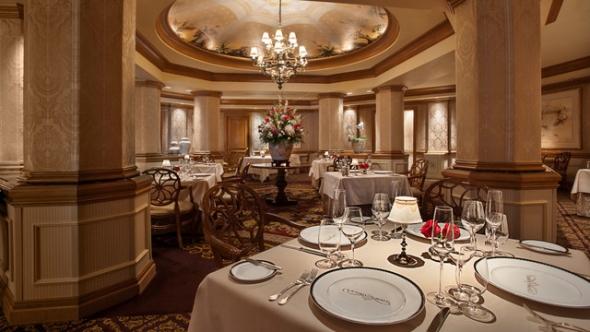 In March of 2011, Disney announced its largest alteration of the DVC membership agreement in the two decades of the program. They notified current and potential customers that DVC ownerships purchased via resales would lose access to some member benefits. Various Disney properties that don’t participate in DVC are still technically available for rental via the Adventure Collection, Concierge Collection, and Disney Collection. Disney changed the rules of DVC to restrict hotel stays at these properties to members who bought points directly from Disney.

On April 4, 2016, barely five years after the first time they did so, DVC fundamentally changed the rules of their membership program once again. This time, the change is more aggressive. Disney is no longer willing to sit on the sidelines and watch apathetically as resale dealers enjoy record sales. Without any warning, the company altered the DVC program. Customers who purchase via resales no longer enjoy Membership Extras afforded to direct buyers. In other words, anyone who tries to save money through a resales acquisition of DVC membership now enjoys fewer benefits despite the fact that they’re participants in the DVC program. Yes, current members are grandfathered in with the same rights and privileges that they had in 2011. Still, it’s the latest example of Disney favoring the customers who spend more money with the company over the ones who are more budget-conscious.

That was then, this is now 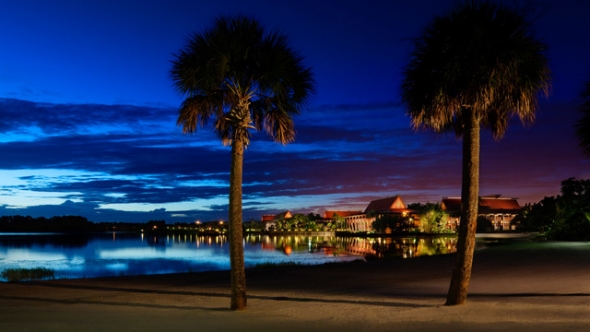 Two important aspects of this announcement merit further discussion. The first is that Disney handled the announcement differently this week as opposed to what they did in 2011. Five years ago, the corporation proclaimed the changes far enough in advance that they gave customers a chance to allow for the difference in policy. Disney afforded potential customers with the opportunity to beat the deadline, thereby avoiding (additional) harsh feelings about the change.

In 2016, Disney offered no warning. The only hint was that oddly specific expiration date for current membership identification, something I’ll discuss further in a moment. Their lack of alerting DVC owners has caused quite a stir within the insular DVC community. At best, it’s a thoughtless announcement that agitates even the most loyal members. At worst, it’s a malicious attempt to enforce new rules on customers who had already finalized their plans for 2016 vacations at Disney resorts. Due to the structure of DVC, members must book their rooms several months in advance. The majority of program participants book between seven and eleven months in advance.

Think about the situation from the perspective of someone who followed these rules. A person who booked a May vacation to Walt Disney World late last year would have reasonably expected a lot from their vacation that they won’t get now. There’s no Star Wars weekends, the new Frozen attraction won’t be open, Soarin’ Around the World won’t debut in America until after its global premiere at Shanghai Disneyland Park, 24 Hours of Disney isn’t occurring this year, and Rivers of Light is officially delayed until at least June. On top of all the disappointment of that, DVC members now discover that the program actively considers resales buyers second-class citizens.

I feel that the people that went through Disney are entitled to more benefits. The ones that purchased through resale is akin to someone purchasing a knock off bag they shouldn't be entitled to the same perks. Are they considered "budget conscious"?

Except that we didn't purchase a knock off. We purchased a used product. My contract has 8 years less than the direct buyer has. The fact is, the people complaining here are upset because some people got a deal. And Disney makes more money off my family because we can now afford to go more often.

This implies Disney is not making any money out of resale owners but there are $5+ Per point annual dues that have to be paid by every owner.
If customers decide not to buy on the resale market, Disney will lose this ongoing revenue stream.

You do realise that the annual dues/maintenance fees are for the upkeep of the resort, not an additional revenue stream linked directly to the bottom line?

So, you say that every cent of the dues is invested back in the resort with no profit extracted?