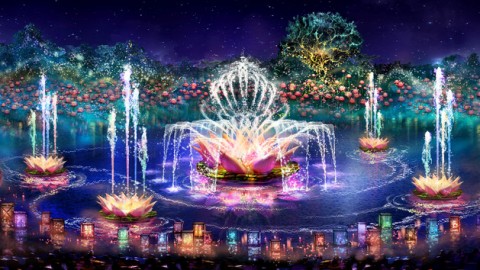 Technology is a moving target. Consumers are fickle. These two facts of life comprise a frustrating duality for theme park planners and designers. The attractions they build must stand the test of time or at least sustain popularity long enough to justify the massive price tag of the project. It’s a pressure-packed endeavor that provides ultimate fulfillment when a ride brings smiles to the faces of children of all ages.

Still, the professorial laws of collegiate life apply to theme park builders as well. Crafting a popular ride is the equivalent of publish or perish. Consumers are always on the lookout for what’s new and different, and they vote with their wallets. Parks that rest on their laurels get left behind when the competition adds new attractions in the interim.

Thankfully, even the most cynical of theme park tourists appreciate that they’re living in the golden age, with near-constant advances occurring. Each new generation of technology and ideas brings with it novel rides, and these in turn foster excitement for amusement enthusiasts. 2016 is no different in this regard. In fact, it’s poised to become one of the best years in recent memory. Here are the theme park innovations that will lure you into a park visit this year. 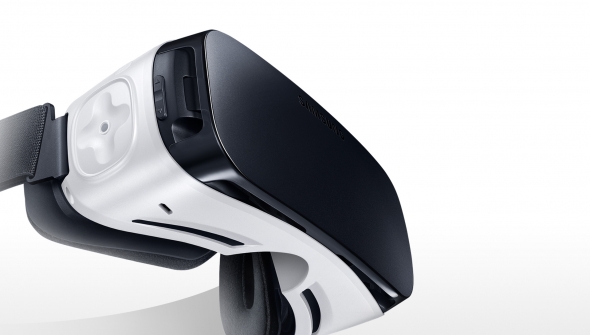 If you read tech gadget sites, you’re likely aware that analysts project the next 12 months as the most historic technological period since the internet reached critical mass. That’s due to the impending release of three different virtual reality systems, the most famous of which is called Oculus Rift. The PlayStation 4 will also offer an accessory called the PlayStation VR that does the same general thing, as will a Samsung Gear VR attachment for your smartphone.

The thing they all do is create an entire digital display that seems and feels real to users, and all the manufacturer must provide is the headset that delivers the effects. Once placed around your eyes, you’ll feel as if you’re in an entirely different environment. While I believe that virtual reality ubiquity is still a few hardware generations away, theme park designers see it as another opportunity to deliver a groundbreaking experience to park guests.

Of course, Virtual Reality is already on display at most parks, and that’s been true since Disneyland debuted in 1955, when Snow White’s Scary Adventure famously terrified people due its believability. Today, many of the most popular attractions such as Harry Potter and the Forbidden Journey employ a bit of virtual reality in their design to heighten the sensations for riders. That’s not really a Dementor sucking out your soul, but it feels like you’re in trouble anyway. Similarly, you may enjoy the sensations of flying during Soarin’, but that’s only because heavy machinery is elevating you in symmetrical motion with an IMAX screen. 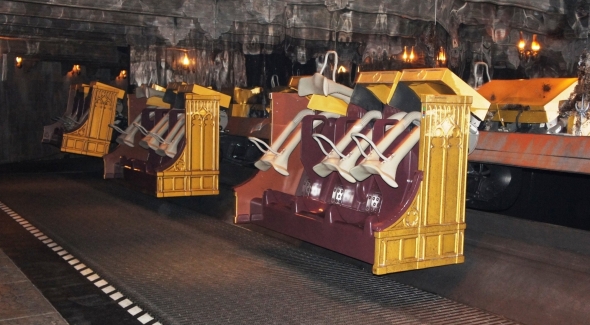 So, virtual reality in and of itself won’t add a sensation of newness this year. What it will do, however, is infiltrate theme parks in clever ways. Dynamic Attractions, the people who built Harry Potter and the Forbidden Journey, won multiple awards a few months ago at the International Association of Amusement Parks convention for a few of their innovations. They demonstrated an SFX roller coaster that is an immersive dark ride capable of delivering varying ride experiences over time.

The coaster cart itself moves on a mechanical arm similar to Harry Potter and the Forbidden Journey. The other parts of the ride, the thrill elements, are computer-generated, which means that they could one day become virtually dynamic. That’s a programmer’s way of saying that the SFX roller coaster would deliver a distinctly different ride each time you get onboard.

Not coincidentally, Dynamic Attractions is also working on a new project that they’ve named Unlimited Attractions™. The concept is similar to Soarin’ in that guests enter a room, and everyone participates in a group experience. The difference with Unlimited Attractions™ is that the offerings are multiple. Each time you enter the room, you’re in store for something new. That’s the inimitable innovation promised by virtual reality. From the comfort of a single space, you can explore seemingly infinite versions of roller coaster rides. 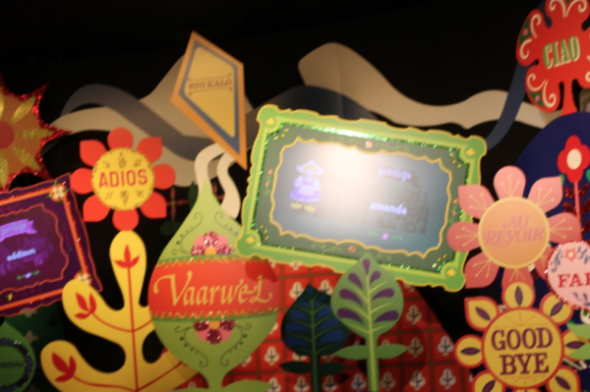 When Disney introduced the MyMagic+ system, they hinted that more technology was soon to follow. While two years isn’t exactly soon in my book, the company recently made headlines when they added a new trick to one of their oldest attractions, It’s a Small World. The ride’s automated system now recognizes and identifies you. As you prepare to leave, it tells you good-bye…by name and in the appropriate language. That’s a trick MyMagic+ has had up its sleeve for several years that got pushed back as Disney Imagineers and other private vendors prioritized the line queue system.  This new addition is just a tiny hint of things to come.

As technology empowers park planners to add more interactive functionality, personalization will become a larger aspect of spending a day at a theme park. One of the most storied aspects of MyMagic+ that has yet to come to pass is that Disney always knows where you are. While the Big Brother aspects of this are a bit unsettling, the tourist benefits are obvious. Your favorite Disney character can come up and greet you, personally wishing you a happy birthday or congratulating you on your graduation or marriage. All the data you’ve fed into the system is available to Disney as they try to deliver an even better theme park experience.

That’s not the only way audience interactivity is changing, either. This one ties back to the virtual reality discussion above. Historically, attractions such as Toy Story Midway Mania! and Buzz Lightyear’s Space Ranger Spin have offered theme park tourists a way to compete against their friends and hundreds of their closest strangers during a ride. The methodology was to provide a form of videogame controller that the rider would operate to “shoot” plates, aliens, and the like.

An even more interactive version of this premise is in the offing. A Nintendo Wii-ish type of technology will soon become available in theme parks. Kids and their parents will no longer need to push a button or pull a trigger to enjoy a carnival game. Instead, they can interact using their own hands on the upcoming Ninjago ride at several Legoland parks across the world.

As you can see in this video, giant sensors will register the rider’s movements the same way that your Wii always knew when you were swinging your imaginary tennis racket. This new advance in bodily interactivity will offer parents one of the quickest ways ever to tire out their children at a theme park. Simply challenge them to break the high score and watch them kick and punch their way into naptime.