The FBI Kept an Eye on EPCOT After It First Opened. You Won't Believe Why 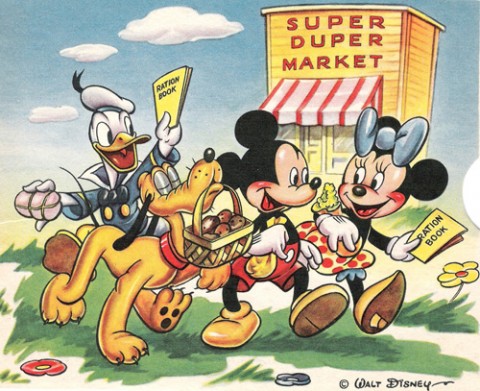 Communists are trying to invade every facet of American society! Even the Most Magical Place on Earth is vulnerable to commie infiltration. Won’t somebody please think of the children???

Sure, the above sounds like the less than subtle message from a post-World War II propaganda film. Almost unbelievably, this line of thinking has a basis in fact. Years prior to the opening of EPCOT Center in Orlando, Florida, several different American intelligence gathering organizations carefully monitored the development of the second gate at Walt Disney World. That’s a real thing that happened.

Before scoffing in disgust, you should think about the situation from a historical perspective. In the late 1970s, the Second Red Scare was roughly two decades old, which may seem like a lot until you consider it’s basically the same timeframe of the opening Disney’s Animal Kingdom to today. To anybody over the age of 40, the massive media coverage of Animal Kingdom’s debut doesn’t seem like forever ago, simply an earlier point in life. 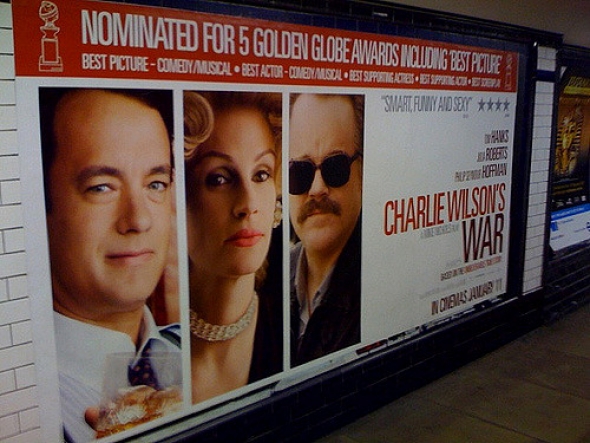 The same was true in the 1970s of the Second Red Scare as well as a Cold War that continued until Charlie Wilson came up with a plan. This explains why the continued fear of communism, socialism, and all things Russian remained a pervasive part of American culture well after World War II ended.

Until the Berlin Wall fell in 1989, all good-hearted citizens cast a wary eye toward Eastern Europe. Some of the most ardent supporters of the American way of life found a method to turn their patriotism into a professional calling. These well-intended folks joined secretive institutions such as the Federal Bureau of Investigation and the Central Intelligence Agency. Their primary goal in life was to protect the American way of life, one they believed that communists threatened.

What follows is the shocking story of how the theme park we now know as Epcot once stood as a potential cultural turning point for the United States. It was here that people feared our country was most vulnerable. This article will describe how and why Epcot reached this point as well as how many of the fears proved to be founded in truth. We’ll evaluate the no longer redacted files that revealed how much espionage transpired just outside the Magic Kingdom as the opening of Epcot approached. And we’ll also discuss how much the politics of Walt Disney and the company that continued after his death played into the chaos of the entire situation. 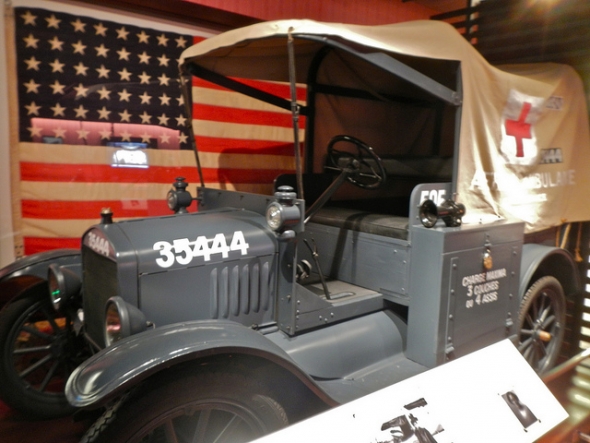 Walt Disney was more than just a proud American citizen. He was a war hero of a sort. No, he didn’t fight in either World War I or World War II. It wasn’t for lack of trying, though. He quit high school at the age of 16 specifically with the intent of becoming an Allied soldier. Since he was only 16, he wasn’t allowed to join.

Eventually, Disney and a friend participated in the Red Cross, which greatly expanded its global presence during World War I. Due to the tremendous training involved, Disney wouldn’t even serve as a Red Cross ambulance driver until the war had technically ended. What he learned during this tumultuous period was that the world was a more beautiful and challenging place than his homes in Kansas City and Chicago. After getting a taste of the world, Disney wanted to make his mark.

We all know that he did so in the field of animation. His animation abilities, his entrepreneurial skills, and his natural storytelling gifts helped him become successful extremely quickly. Around his 30th birthday, Walt Disney was already responsible for the creation of the most iconic cartoon character in the world, Mickey Mouse. 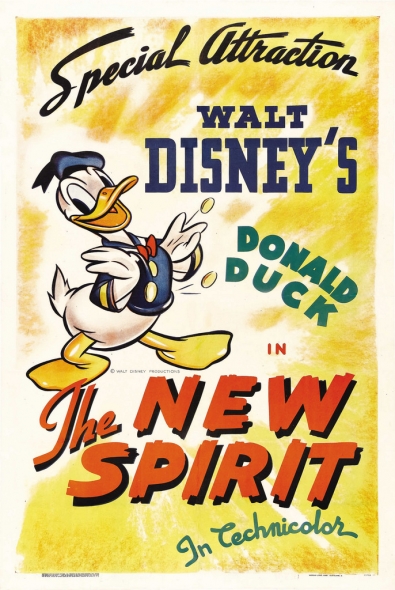 By the end of the 1930s, people across North America revered Walt Disney. His seminal animated film, Snow White and the Seven Dwarfs, became so popular that Disney received an honorary Academy Award for his creation. When War World II unfolded, Uncle Walt was already in his 40s, too old to serve in a military role. He wasn’t about to sit on the sidelines while his country fought in the Great War, though.

War propaganda films became his stock and trade as younger Americans fought against the Axis Powers overseas. The sheer volume of them was partially a tribute to the marketing power of Walt Disney. His war movies underscored the important of able men doing their part to stop Hitler.

Starting in 1942, only months after the bombing of Pearl Harbor, Disney’s filmmaking team crafted edutainment ads for the United States Navy. Later, the Army and the Air Force asked for similar propaganda pieces. As the country experienced a greater need for materials and tax revenue, Disney added the Department of Agriculture and the United States Treasury to his growling list of war clients. In a fascinating trivia note, one of his contacts for the government was a colonel named Frank Capra. You know him better as the director of It’s a Wonderful Life. 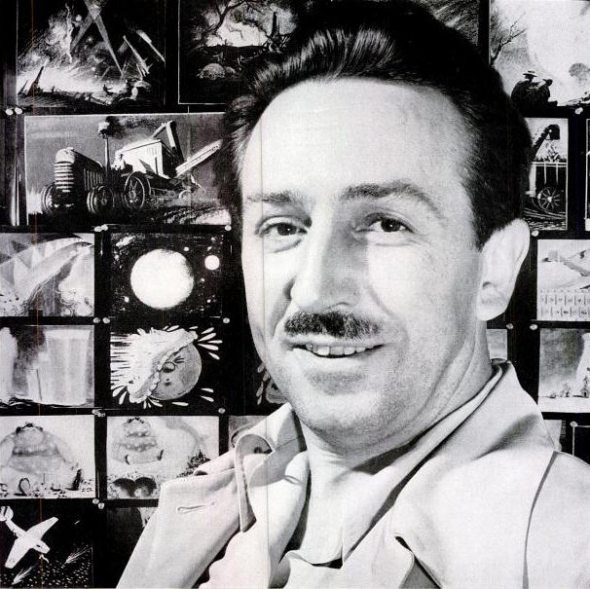 Disney’s contributions to the war effort cannot be overstated. His crew shot an estimated 400,000 feet of footage. That’s the equivalent of three full days of movies enticing Americans to do their part to help their fighting soldiers abroad. His credibility in all phases of society influenced people in ways that politicians and statesmen could not.

For example, one of Disney’s Treasury Department films explained the consequences of many Americans cheating on their income taxes. During a time of war, the government needed as much money as possible. Disney petitioned viewers to pay their fair share to fill the economic gap. A Gallup survey performed in the wake of war film indicated that roughly 30 percent of viewers of the propaganda piece either paid taxes for the first time or paid them earlier than normal in order to boost the United States’ war chest.

Makes you wonder if the FBI and Homeland Security is still keeping tabs on the China pavilion to this day.