6 Reasons Why it's Time to Join the Disney Vacation Club

The March 2016 issue of Consumer Reports took a hard look at the value of the timeshare industry as a whole. In their article, which is only available to subscribers online, the magazine’s staff performs an evaluation of whether such purchases are a sound investment. One of their primary topics is the Disney Vacation Club. Their math and research into the subject once again raise the question of whether DVC is a worthy investment. So, let’s take a look at some of the conclusions of our favorite consumer watchdog publication, using them as a jumping off point for considering a purchase. Here are six ways DVC is worth the money.

1. DVC is altering the behavior of the entire timeshare industry 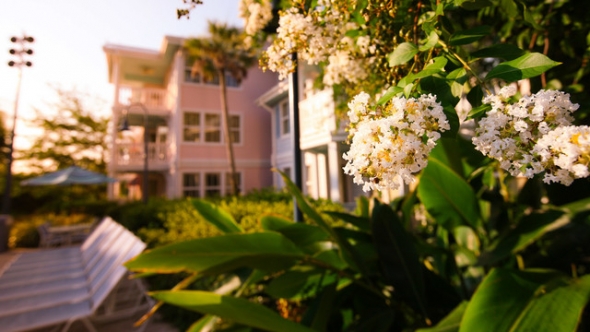 Consumer Reports notes that the timeshare industry Disney legitimized in 1991 is a multi-billion dollar business today. Their research indicates that timeshares netted revenue of almost $8 billion in 2014. It’s also more popular with an older crowd, as the average age of timeshare owners is 51. That jibes with anecdotal perceptions of the industry.

As employees grow older, they earn more vacation time, and the various Disney theme parks are among the most popular family tourist destinations in the world. Once people retire from their jobs, well, everyone knows the jokes about moving to Florida. That’s because they’re based in fact. DVC is optimal in this regard because retirees can host their children and grandchildren at luxurious Disney resorts.

What’s novel about DVC is that its positive perception is altering the timeshare ownership behavior a bit. Whereas timeshare purchase was once primarily for aging Disney fans, something novel has happened. Parents have passed down their love of Disney to their children, a generation that isn’t buying their own homes as much. Despite their behavior with actual homes, Consumer Reports remarks that Millennials are more interested in timeshares such as DVC than past generations. The average age of recent timeshare buyers is only 39. The concept of passing down Disney vacations through multiple generations resonates with potential buyers.

2. DVC is cheaper than average 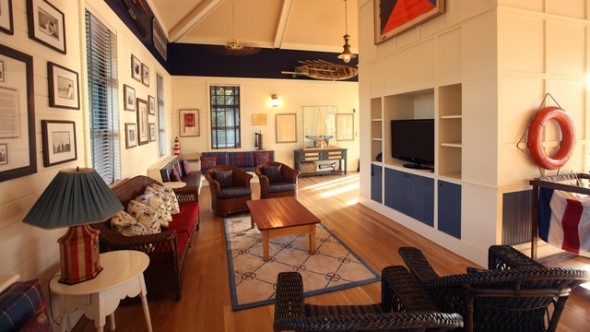 Consumer Reports indicates that the average timeshare purchase price is $20,020. Their studies reveal that the average maintenance fee is $880. This perception is why so many conversations involving DVC start with, “Sure, I’d love to buy, but I don’t have the $25,000 to spend on it.” Casual observers know that the cost of buying into DVC includes a significant initial investment followed by recurring maintenance costs.

What’s noteworthy about DVC is that the Consumer Reports data reflects what a bargain it is. The purchase price fluctuates depending on a person’s home resort and number of points desired. The current pricing and promotions in place at Disney allow first-time buyers to participate at a cost as low as $5,500. That would acquire 50 points at Disney’s Hilton Head Island Resort or Disney’s Vero Beach Resort. For a 100-point purchase, the cost would range from $11,000 for either of these two resorts up to $17,000 at the Villas at Disney’s Grand California Hotel or The Villas at Disney’s Grand Floridian Resort & Spa.

What you should note is that the cost of 100 points through DVC, the equivalent of a week’s stay at qualifying resorts, is as little as 55 percent of the national average for timeshares. Even choosing one of the finest two hotels at participating Disney theme parks is still more than $3,000 less than average. That’s tremendous value even before we factor in the quality of DVC as opposed to most timeshares.

The situation is similar with regards to maintenance fees. The most expensive DVC resort with regards to annual dues is currently Vero Beach at $8.06 per point. So, 100 points there is $806, $74 cheaper than the national average. If we choose the median resort, the value is even more noteworthy. Disney’s Polynesian Village Resort, the most recent addition to the DVC roster, has maintenance fees of $6.03. Buying 100 points here would require annual maintenance fees of $603, only 69 percent of the national average for timeshares. 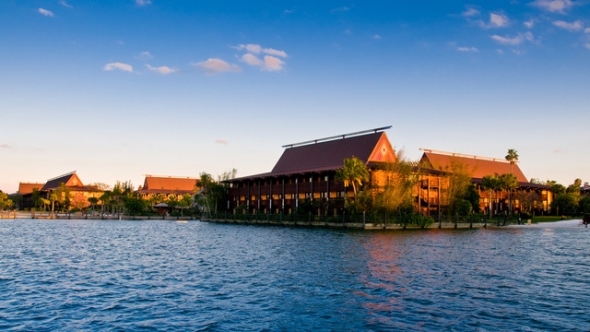 Let’s start with the examples above. Let’s say that a person bought 100 points at Disney’s Polynesian Village Resort at its current price, $168 per point. That’s an initial investment of $16,800, assuming a direct purchase rather than via the resales market. Already, a buyer saves $3,220 from the national average for a timeshare.

Now, let’s factor in the difference in maintenance fees. That’s $277 less for DVC ownership than standard timeshares, a savings of $2,770 over 10 years.  Since DVC ownership lasts for 50 years, we multiple that savings by a factor of five to see that maintenance fees at the median DVC resort cost $13,850 less than a competing timeshare.

If you’re looking at the above and thinking about the constantly rising costs of maintenance fees, that’s valid. These calculations reflect no annual dues inflation. Consumer Reports points out that the average in the timeshare industry is five percent while Disney generally increases two to three percent. Since DVC is much lower than average with regard to maintenance fees, the gap between it and regular timeshares should only grow over time. The worst case scenario using these numbers is a $17,070 savings for DVC over the average timeshare.